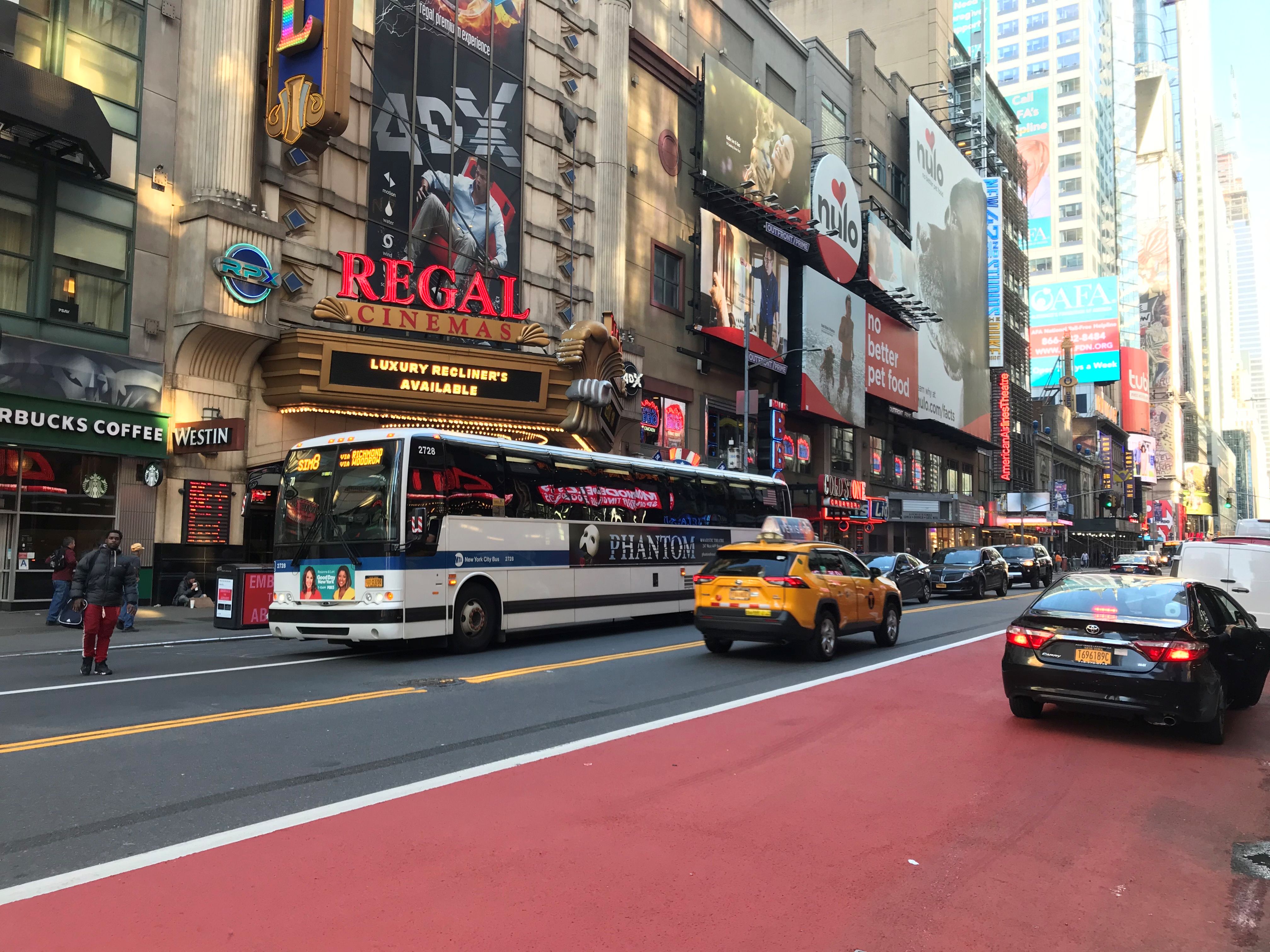 New York’s Metropolitan Transportation Authority (MTA) reported ridership increases on its bus and subway systems, as well as on the Long Island Rail Road (LIRR) and Metro-North Railroad, coinciding with improvements in performance at all agencies. Subway average weekday ridership of 5.77 million in September was up 4.5% over the prior year, and local bus ridership of 2.25 million was 1.5% over the previous year.

The subway system is carrying nearly 250,000 more trips each weekday than it was a year earlier, while buses are carrying 34,000 more trips per average weekday. The MTA’s commuter railroads together have carried nearly two million more people in 2019 through Sept. 30 than during the same period a year prior. 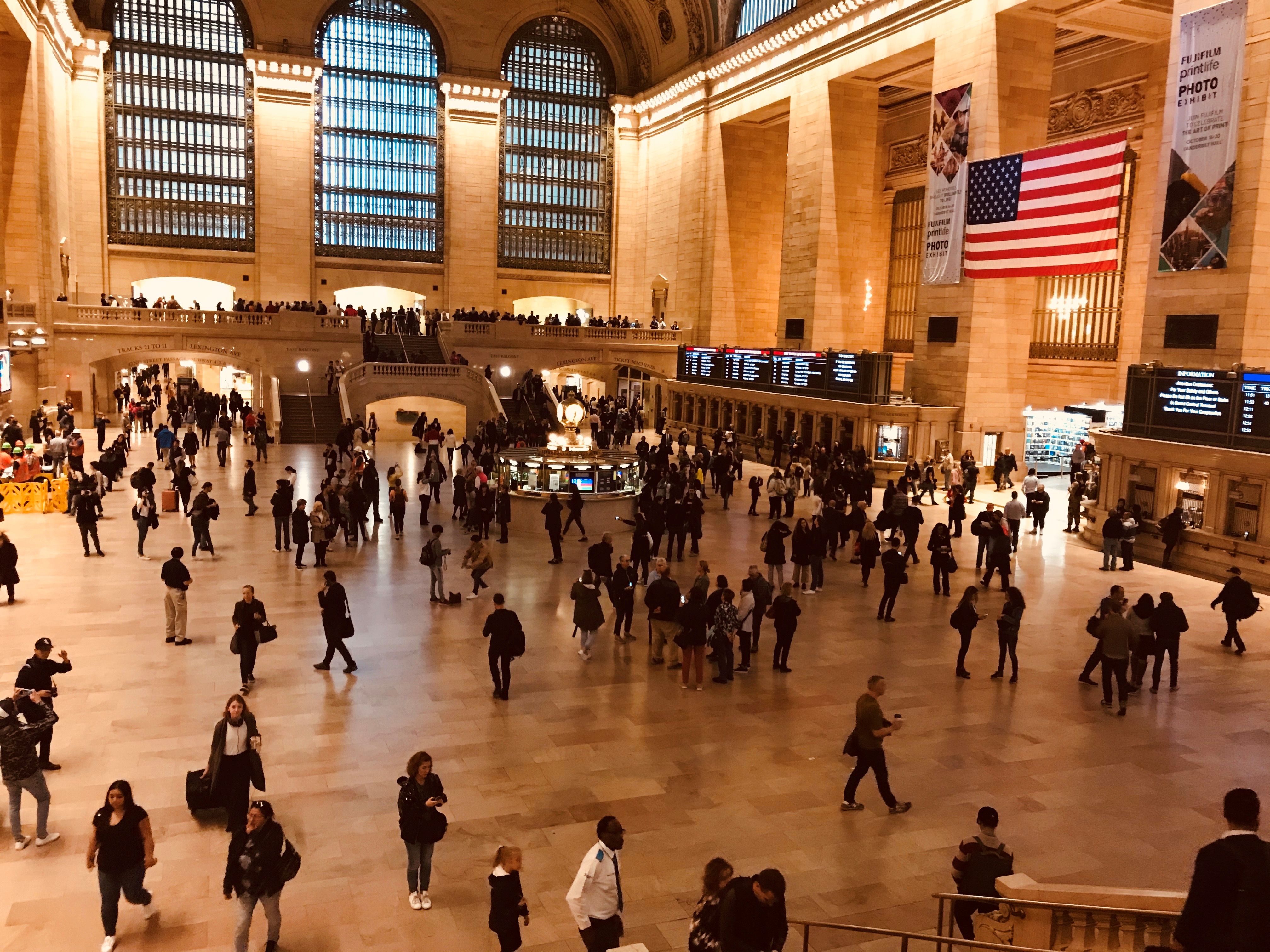 Weekday subway on-time performance was 82.7% in September — the fourth month in a row it’s been above 80% in five years. The SAP has provided a surge of additional union personnel, outside contractors, and new tools and methods for the maintaining and improving the system.

Overall, subway performance continued its steady improvement in September 2019 across a host of categories. Major incidents have declined to the lowest number since this record has been kept, while on-time performance has continued to improve and customer-centric performance numbers are also pointing higher as well. The Save Safe Seconds Initiative and Train Speed and Safety Task Force are also working on improving running times throughout the system.

Weekday major incidents decreased nearly 28.9% from September 2018, dropping from 45 to a record-low of 32 in September 2019. Weekday on-time performance (OTP) for September was approximately 82.7%, up from 69.4% in the same month last year. Seven non-shuttle lines achieved figures in excess of 80% and the CBTC-enabled 7 Subway line experienced a 96% on time performance rate.

Improvements were also realized in many of NYC Transit’s customer-focused metrics, including Service Delivered and Customer Journey Time Performance improved to 84.7%, up from 80.1% a year ago. Meanwhile, customer commendation figures are up 12%.

A contributing factor to the reduction in delays has been the significant progress made in reducing track debris fires, which are down considerably since NYCT focused on this problem with new equipment in 2017. This has included clearing debris at an unprecedented rate using new platform-based mobile vacs, and vacuum trains that move around the system picking up trash. Year to date, track fires are down nearly 31% from the previous 12 months, from 956 to 703.