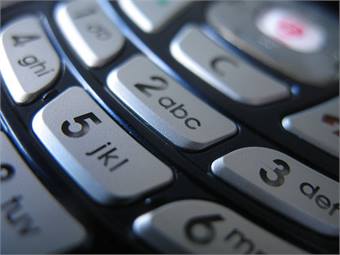 SANTIAGO DE COMPSTELA, Spain — The train driver in last week's crash in Spain was talking on the phone when it derailed, investigators say, according to a BBC News report.

The train was traveling 95mph when the driver, Francisco Jose Garzon Amo was speaking to members of staff at the state-owned railway company, Renfe. The speed limit on the sharp bend where the train derailed was set at 49mph.

While Garzon is suspected of reckless homicide, he has not yet been formally charged and remains under court supervision.