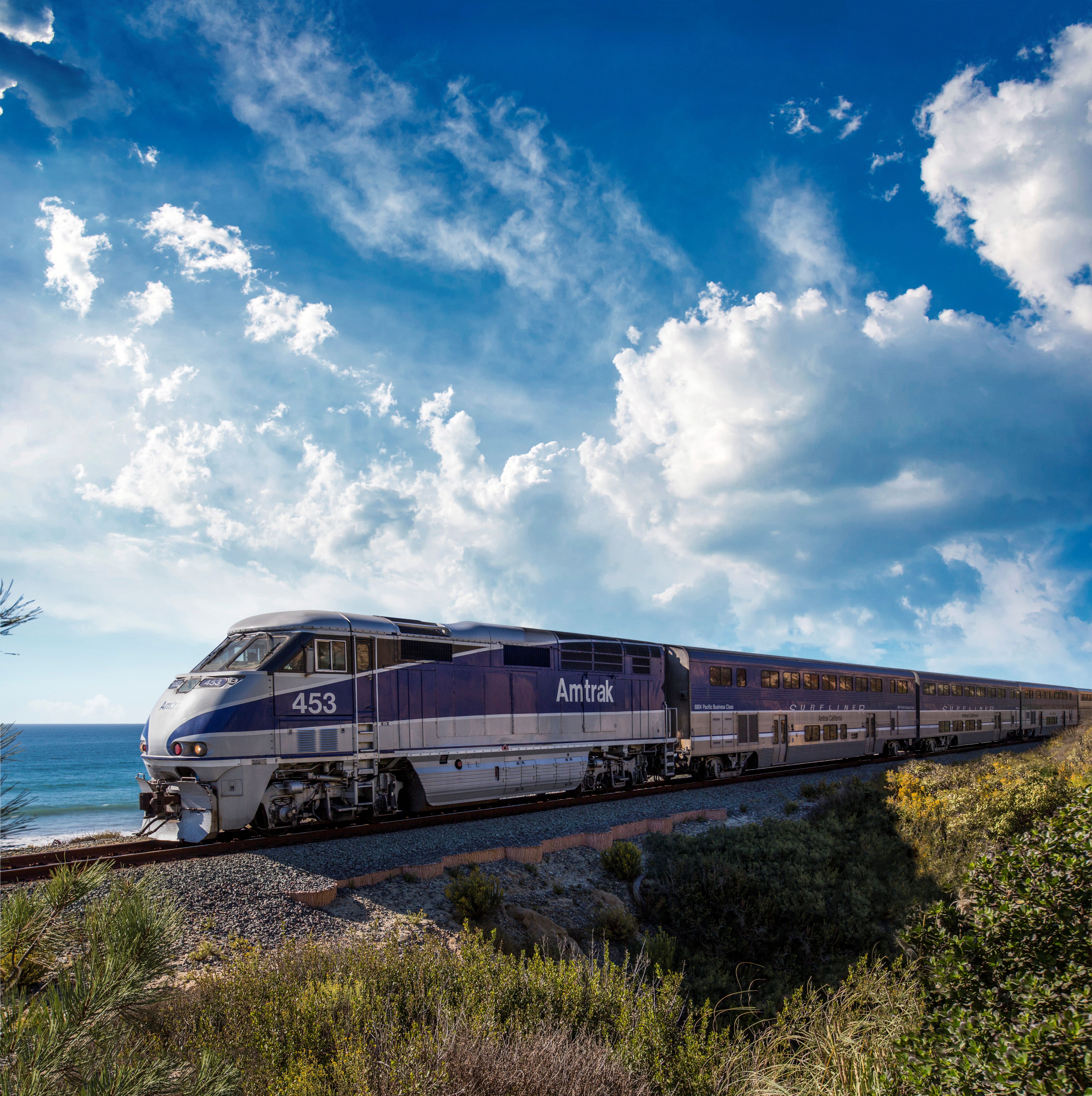 At the end of 2019, PTC systems were governing operations on nearly all the Class I railroads’ and Amtrak’s mandated main lines, 98.7% and 99.8% respectively. Amtrak

As of Dec. 31, positive train control (PTC) systems were in revenue service demonstration (RSD) or operation on 55,601 route miles — 96.3% of the nearly 58,000 route miles subject to the Federal Railroad Administration (FRA) mandate — according to its Fourth Quarter 2019 PTC Progress Report.

Specifically, at the end of 2019, PTC systems were governing operations on nearly all the Class I railroads’ and Amtrak’s mandated main lines, 98.7% and 99.8% respectively. While several commuter railroads’ PTC systems are in RSD on their entire mandated networks, significant work remains as only 54.7% of commuter railroads’ cumulative required route miles were PTC-governed as of Dec. 31, versus 41.9% last quarter. In addition, interoperability has reportedly been achieved in 38% of the 229 applicable host-tenant railroad relationships as of Dec. 31, a 13% increase since Quarter 3 of 2019.

Recognizing only 10 months remain until the full implementation deadline set forth by Congress, FRA continues to direct additional resources to railroads at risk of not implementing fully an FRA-certified and interoperable PTC system on their required main lines by the end of the year.

To evaluate the risk of noncompliance, FRA is primarily considering the following factors, which are associated with the requirements for full implementation of a PTC system: (1) the percentage of mandated route miles currently governed by a PTC system, including RSD; (2) any unresolved technical issue in implementing a compliant PTC system; (3) the percentage of a host railroad’s tenant railroads that have achieved interoperability, as required; and (4) a host railroad’s expected date to submit its PTC Safety Plan to FRA, as required to obtain PTC System Certification.

FRA remains committed to assisting railroads directly, and to the greatest extent possible, including ongoing support during all phases of field testing and RSD operations. In addition, FRA is encouraging state departments of transportation and governors to help ensure that any at-risk commuter railroads have enough technical resources and support to meet the end-of-year deadline.