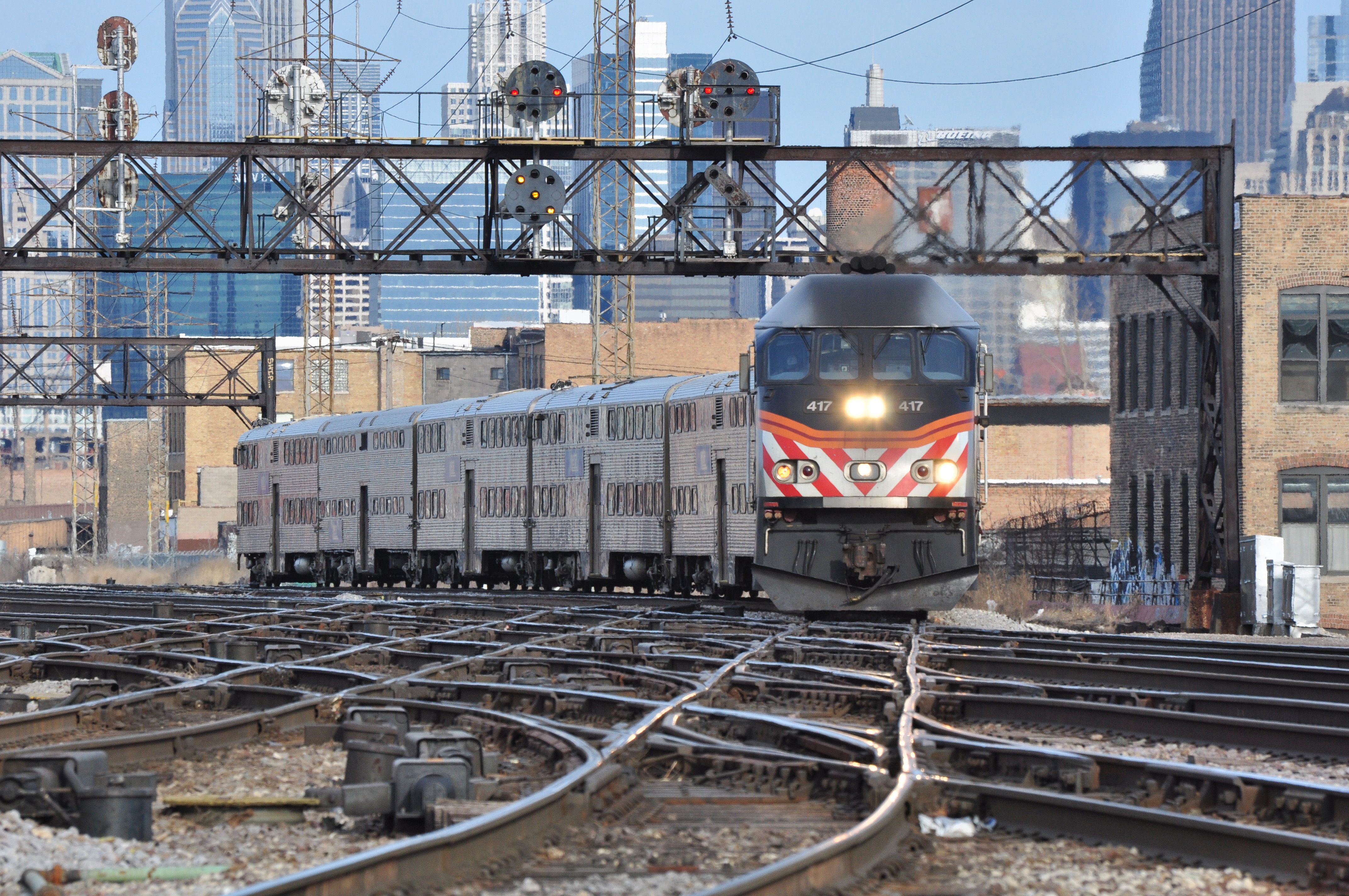 According to Metra’s most recent count, in the fourth quarter of 2019 there was an average increase of 550 trips a day. Metra

A two-year reverse-commute pilot project funded by a public-private partnership between Metra and Lake County businesses and governments is already exceeding the ridership goal set for the first year, officials announced on the first anniversary of the service.

Metra added trains and adjusted the schedules of others on the Milwaukee District North Line to enhance reverse-commute service to Lake County starting last March. To consider the pilot a success, Metra and Lake County Partners, the economic development corporation that helped lead the groundbreaking public-private partnership, which made the new MetraMore service possible, set a target of 600 new passenger trips a day on the MD-N and UP North by the end of the second year. The target for the first year was half that amount, or 300 new trips a day.

According to Metra’s most recent count, in the fourth quarter of 2019 there was an average increase of 550 trips a day. While there have been some fluctuations in ridership during the first months of the test, the overall trend is very positive, and all members of the public-private partnership are extremely encouraged and satisfied.