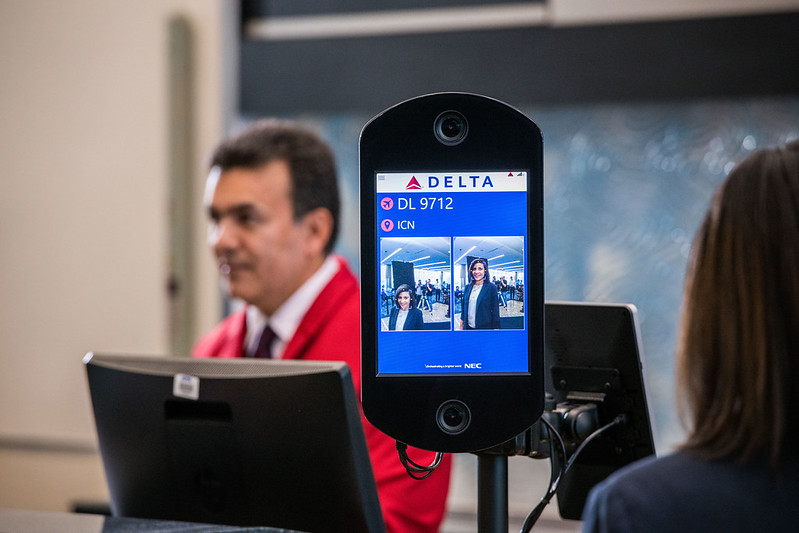 The American Civil Liberties Union and the New York Civil Liberties Union filed a lawsuit challenging the secrecy shrouding federal law enforcement use of face recognition surveillance technology. The lawsuit was filed against the Department of Homeland Security, U.S. Customs and Border Protection, ICE, and the TSA.

“Unlike other ways of verifying a person’s identity, face recognition technology can enable persistent government surveillance on a massive scale,” said Ashley Gorski, staff attorney with the ACLU’s National Security Project. “The public has a right to know when, where, and how the government is using face recognition, and what safeguards, if any, are in place to protect our rights. This unregulated surveillance technology threatens to fundamentally alter our free society and is in urgent need of democratic oversight.”

Related: Safeguard my personal data, our democracy depends on it

The agencies failed to comply with requests for information filed under the Freedom of Information Act. The ACLU is now asking a federal court to order the agencies to turn over records concerning:

"The public should know how airlines and companies are helping federal agencies to prop up this mass surveillance infrastructure," added Gorski.

The lawsuit is part of the ACLU’s ongoing efforts to bring face surveillance technology under democratic control. The ACLU previously sued the FBI to make public information about the agency’s use of the technology. As part of ACLU-led campaigns, including the Community Control Over Police Surveillance initiative, a number of cities and municipalities across the country have passed or are considering bans on law enforcement use of face recognition technology. Members of Congress have also held a series of hearings to investigate the technology’s use.

Many in the industry have responded to this widespread and growing grassroots opposition to face surveillance with a call for regulations.

“That we even need to go to court to pry out this information further demonstrates why we should be wary of weak industry proposals and why lawmakers urgently need to halt law and immigration enforcement use of this technology,” responded Gorski. “There can be no meaningful oversight or accountability with such excessive, undemocratic secrecy.”

The lawsuit was filed under the Freedom of Information Act in the U.S. District Court for the Southern District of New York.