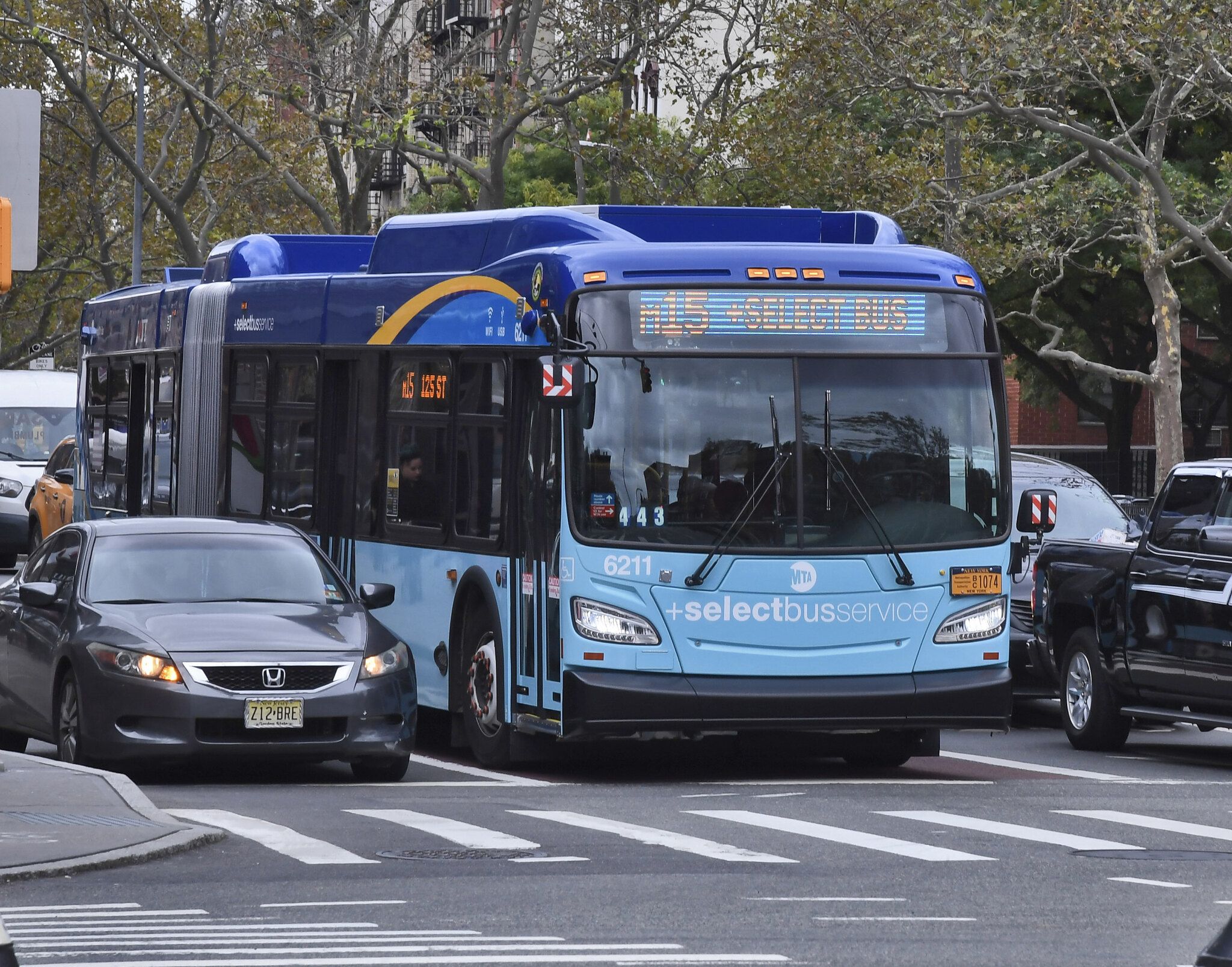 As a direct result of COVID-19, Americans are switching their travel habits from public transit to either staying at home or relying more on their cars. Based on a Northstar public opinion poll among 1,000 Americans, which found that 48% feel that riding public transit poses a high health risk due to the virus.

More specifically, between 30-40% of Americans report decreased usage of public transportation (subways, buses and light rail) as a direct result of COVID-19.

"People's movement away from public transit is likely to have long-term consequences," says Jennifer Yellin, SVP and co-lead of Northstar's Transportation Practice. "The implications include lost revenue for public transit authorities, which is ultimately used to upgrade and maintain systems. There is also the potential for increased traffic and congestion on roads, which could result in increased pollution and have longer range environmental impacts. The ultimate question is whether these riders will return to public transit or stick with their cars long-term."

Plane travel is also being impacted — more so than public transit.  While approximately 40% of Americans say they are currently taking flights less often, an additional 10% (total of 50%) report they are less likely to consider taking a flight in the next 3-4 months because of COVID-19. "Layering on the cancelled conferences, sporting events and concerts, corporate travel bans, and closures of popular tourist attractions, the ripple effect is likely to be significant across all aspects of the travel, tourism, and hospitality industry," says Yellin.

Overall, 50% of Americans are very or extremely concerned about COVID-19, and 47% believe that they are at least somewhat likely to personally contract the virus.  Interestingly, those who are at the greatest risk from COVID-19 (older Americans) are the least likely to believe they are personally at risk of contracting the virus:  39% of Americans 55+ compared with 46% of 18-34 year olds and 53% of 35-54 year olds. "This group is likely less concerned about personally contracting the virus due to their decreased mobility — as many are retired and are less likely to be traveling, including taking public transportation," posits Yellin.