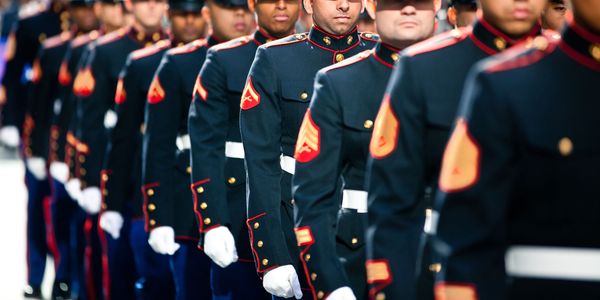 It is the early 2000s, and as the sun rises over Southern California, most people are still fast asleep. Kristian Mendoza, however, is up and getting ready for work. He doesn’t have to be in until eight, but his commute can sometimes take up to an hour-and-a-half each way. This job pays so little that he can barely afford the gas to commute to it, let alone provide the time and care he would like for his two young children.

How billions of dollars in transportation spending can transform our communities 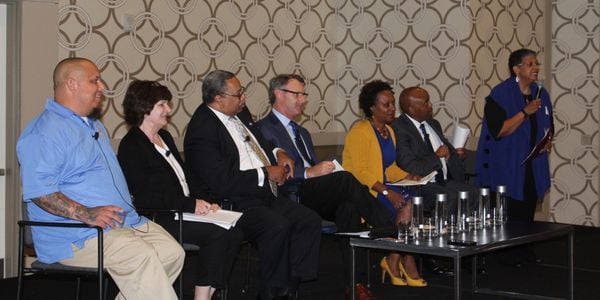 Billions of taxpayer dollars are spent buying buses and railcars every year. Although the national unemployment rate has declined since the Great Recession, for low-income families and communities of color, the unemployment rate remains in the double-digits and good, family-supporting jobs can’t come fast enough. We need strategies that revive U.S. manufacturing and other industries that can create the kind of jobs we want.