VP, Operations, and Co-Founder of Bestmile

Prior to founding Bestmile, Mellano worked as a Transport Engineer where she was in charge of project management for two of the first autonomous mobility projects in Europe, ultimately codeveloping the concept of the Bestmile Mobility Services Platform. Mellano overseas Bestmile’s role in Swiss and EU government-sponsored projects including the AVENUE project to bring autonomous services to multiple European Cities.

Will AVs save the world? History says it's no sure thing 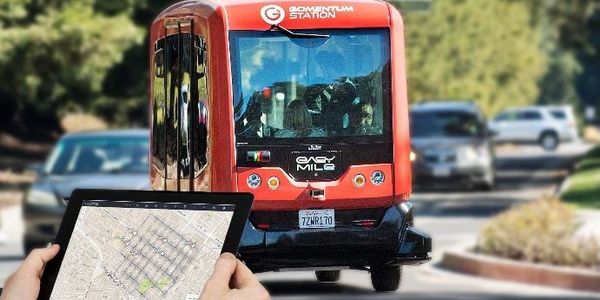 Electric AVs will clear streets of the traffic jams and pollution and save lives, curing the ills wrought by private autos, right?