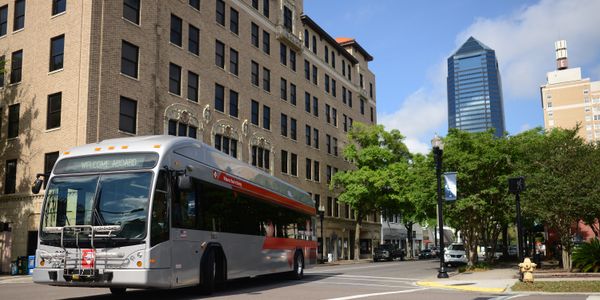 Recently lauded by APTA as a top transit system, the Florida-based agency has numerous capital projects in the works, including a multimodal hub, a roadway and mobility corridors program, BRT, automated monorail updates, and improvements to the local ferry service. 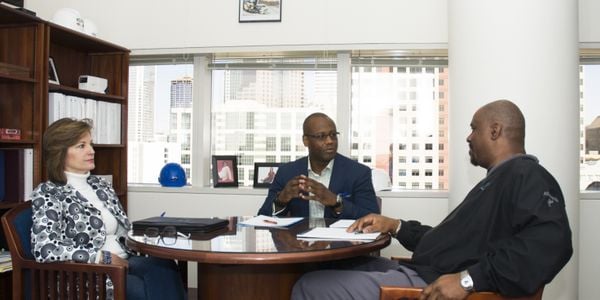 Lewis is leading the agency through a significant stage of growth to construct the LYNX Blue Line Light Rail Extension and advance the CityLYNX Gold Line Phase 2 streetcar through final design and into construction.

Can Courtesy Campaigns Curb the 'Trashing' of Transit? 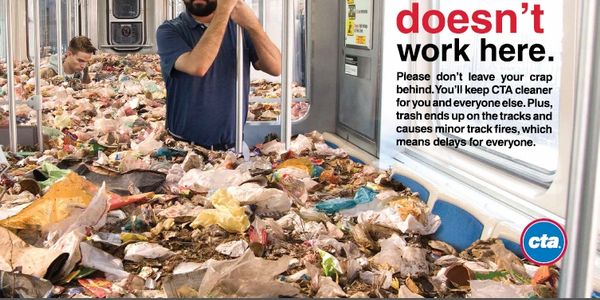 It drives me nuts when people litter. One of my biggest pet peeves is when people throw trash out of their car windows while they’re driving. I’m always tempted to honk my horn when I see drivers slyly ditching cigarette butts through their open window. Listen up, people. We see you!

How transit agencies can manage the 'blizzard' of negativity on Twitter 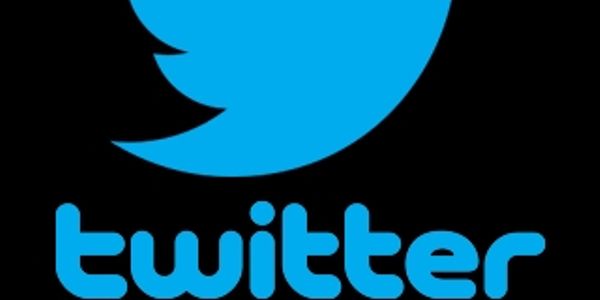 Agencies that use Twitter to respond to users’ complaints or answer questions get more positive Twitter reaction and more civil discourse online, according to Lisa Schweitzer the author of a recent study analyzing tweets of public transit agencies. “It’s about the marketing potential of social media — a lot of public transit agencies are simply tweeting their problems to the world by blasting out late service announcements. That’s not a good use of Twitter,” she says. “Transit agencies can influence the tone of the discussion by interacting with patrons online,” Schweitzer explains. “It gives people something to respond to, and it reminds people that somebody is listening.” 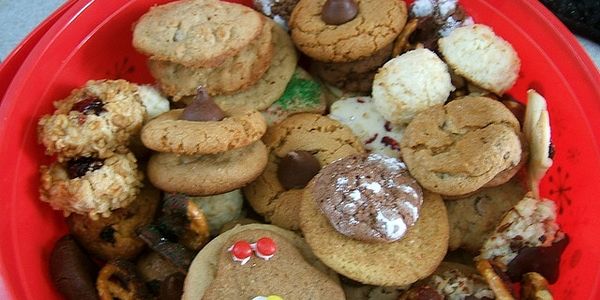 Usually by early January, I will hopefully have taken down the last of our holiday decorations and eaten or given away the remaining sweets that have become a part of my regular diet during the month of December. Then, of course like most people, I’ll think about ways I want to improve myself for the coming year. Whether it be exercising more (walking from the parking lot to my office doesn’t count), eating less ice cream or managing my email better. The latter practice alone would help improve my efficiency at work immensely. I’m sure you probably feel the same way. 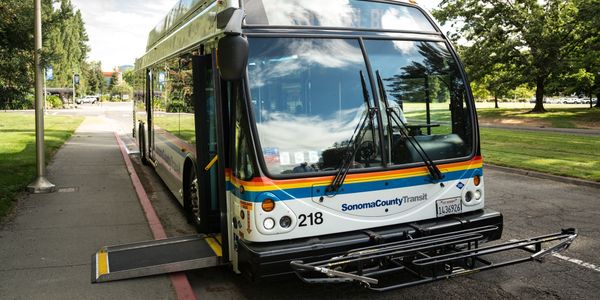 With intercity routes forming the core of the agency's route network, the new fleet features high-back reclining seats and Wi-Fi. 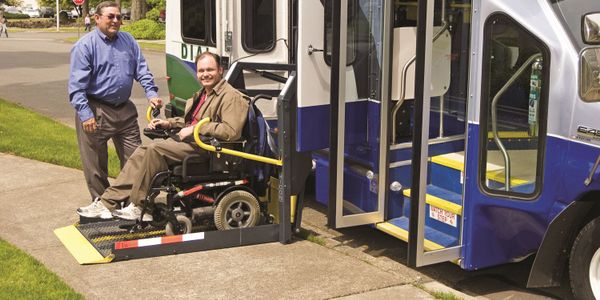 Sixty-six percent of operators cited an increase in rides delivered, with an average of 13% reported. More than one-half tap travel training programs to help alleviate demand on fixed-route, while only 16% use taxis to supplement fleets. 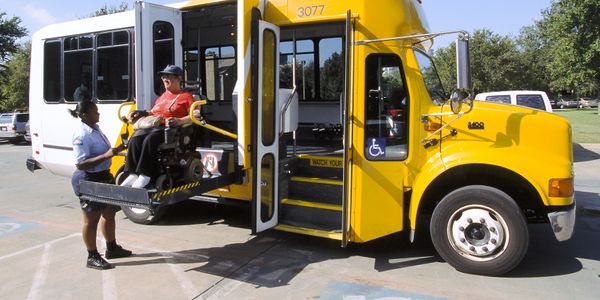 Providing good customer service in a paratransit environment is about understanding and respecting people with disabilities as people and customers first. Bringing in the customer’s perspective by including customers with disabilities on panels or advisory boards is a recommended practice.

Are public tweetings in your future?

What if you set up a meeting to get public comments on your transit system’s proposed fare increase or service changes and nobody came? I’m sure that’s the case for many transit systems. What if there was a way to reach out to your customers directly without all the hassle that goes into a public meeting?

Can the U.S. remain a competitive world power without high-speed rail?

High-speed rail projects and the money needed to pay for them have been eliciting strong reactions from all sides. Tuesday's announcement of the Obama Administration’s plan to spend $53 billion over the next six years on rail infrastructure projects produced a flurry of responses, some praising the plan — others deriding it.

Quiet, the audience is listening!

I love going to the movies! Despite the high cost for tickets, and the ridiculous amount they charge you for concession stand items (I always bring a stash of Red Vines in my purse), I still love the whole experience of it — sitting in the dark watching the story unfold on the screen. From time to time, other things fill the theater — like unwanted noise.

Calling on Your Customers to 'Buy Local for Transit' 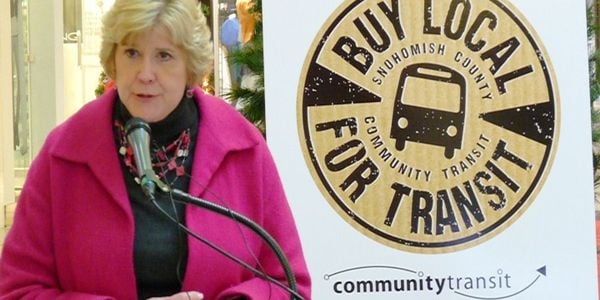 Community Transit based in Snohomish, Wash., launched its Buy Local for Transit campaign Thursday, a long-term effort designed to encourage people to shop in their communities, strengthening local businesses and increasing local tax revenues, which supports public transportation. Community Transit gets a majority of its funding from a voter-approved 0.9 percent sales tax within its service district. For 2010, 56 percent of its budget is funded through sales tax, with the remainder being made

I know I’m not the only one upset about the news that New Jersey Governor Chris Christie has killed the New Jersey-to-New York tunnel project — the ARC (Access to the Region’s Core) — as it is known. To me, this project represented a huge step forward in the rebuilding of America’s transportation infrastructure. The current tunnel beneath the Hudson was built 100 years ago; do we really need to wait any longer to build another?

Tom Bregg was a bus operator for the Edmonton Transit System (ETS) in Alberta for 33 years when he was savagely beaten on Dec. 3, 2009 by a passenger, who argued with him over a fare dispute. Bregg is now permanently blind in his left eye and may never drive again, the Edmonton Journal reported.