Jim Holm has been in the insurance industry for five decades. In the 1970’s he was the top producer in the nation for the largest insurance company. In the 1980’s he created on of the largest and most successful self-insurance pools in the U.S. In the 1990’s he was the national agent of the year for Metropolitan P&C Insurance Company. Recently, he was honored as a Premier Agent for The Hartford and was the midwest agent of the year for Traveler’s. 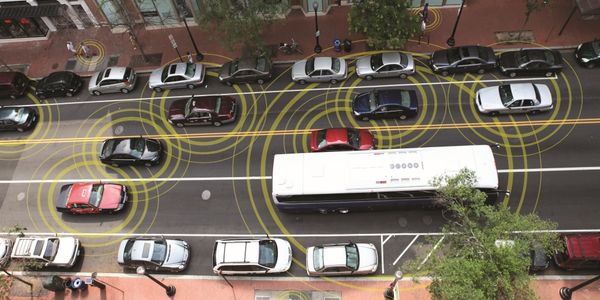 Driverless cars have been in the news for quite some time. Last September, I speculated in PC 360, an insurance trade magazine, that insurance premiums for autos could decrease by as much as 40% over the next five years as autonomous cars made travel much safer. I increased my estimate to a 75% decrease in insurance premiums by extending the timeline to 15 years. When I wrote those two articles, I remember thinking how much of a personal paradigm shift was needed to accept a driverless car as safe. Now, it appears that driverless buses are in the near future as well. 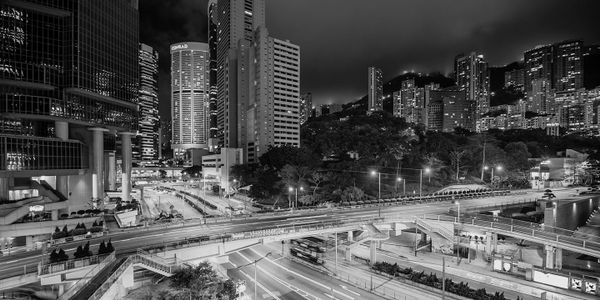 The Uber website proudly states that, “Uber is evolving the way the world moves. By seamlessly connecting riders to drivers through our apps, we make cities more accessible, opening up more possibilities for riders and more business for drivers. From our founding in 2009 to our launches in over 200 cities today, Uber's rapidly expanding global presence continues to bring people and their cities closer.” Such hype is common on corporate websites, but when the braggadocio is backed up by an article in the Wall Street Journal that discloses a valuation of $41 billion their ambitious words take on relevance.