Joyce Rose is President and CEO of Operation Lifesaver, Inc., a national, non-profit safety education group whose goal is to eliminate deaths and injuries at railroad crossings and along railroad rights-of-way. 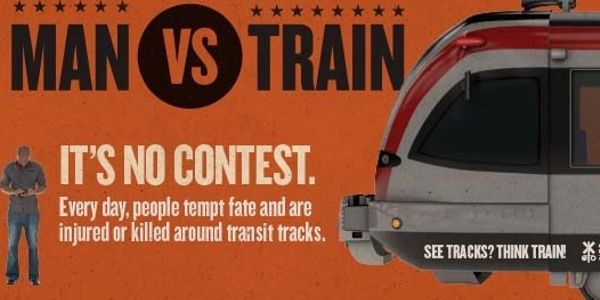 Congratulations to METRO Magazine on celebrating its 110th year of serving the rail and transit industry! I was excited and, frankly, stunned to learn that I was named one of METRO’s 20 “Most Influential People of the Decade” as part of the magazine’s observance of this milestone. Being included in the company of these well-known and respected transportation professionals and policymakers is a rewarding and humbling experience, and underscores the benefits of working together to further improve the safety and efficiency of public transportation. 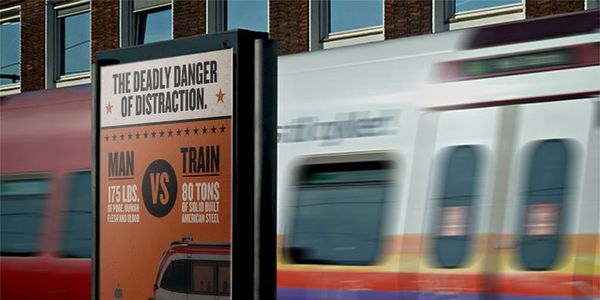 The national focus in transit safety has increased, particularly in the wake of several high-profile train collisions on rail transit systems over the last decade. But, it is important to remember that 71% of transit-related fatalities in 2012 were pedestrians, trespassers or occupants of cars that collided with transit vehicles.

How Operation Lifesaver can help your transit system’s safety program 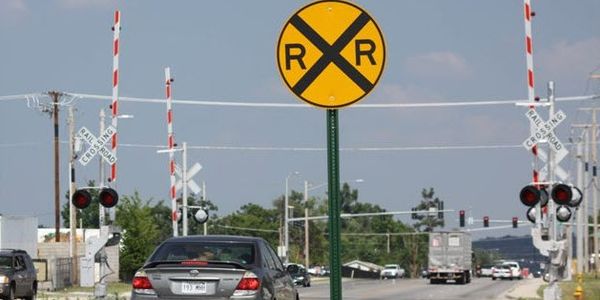 Transit is one of the safest ways to travel in the U.S. According to the National Safety Council, the lifetime odds of being killed as a rail passenger are 1 in 178,000, compared to the 1 in 415 odds of being killed as an occupant of a passenger car. A closer look at recent transit fatality statistics reveals where the problem areas lie. According to FTA statistics, 262 people died in transit-related incidents in 2012 (not including commuter rail systems, which are regulated by the FRA).