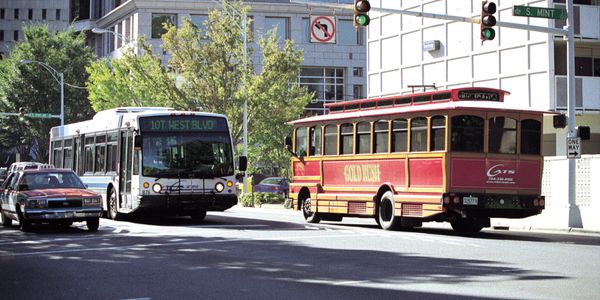 Mobility is now a major focus of local infrastructure planning. It is a critical component of almost everything public officials want and need to accomplish. 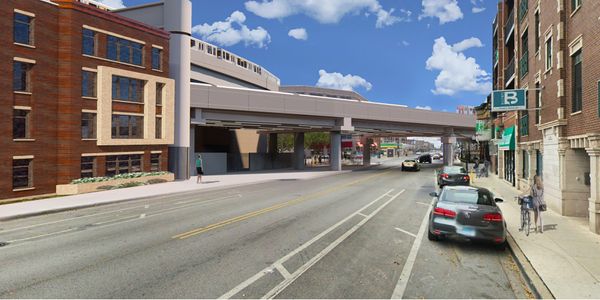 Transit authorities throughout the country are quickly becoming big-time developers…and in more ways than one might have ever thought possible. 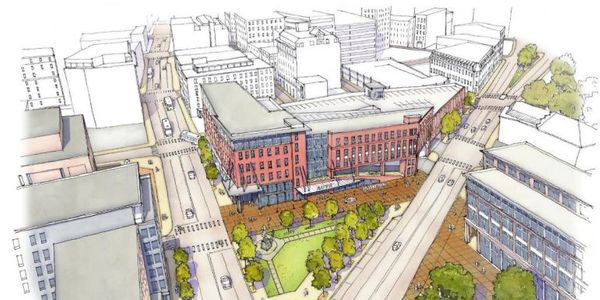 Public officials in Austin, Texas hope that an ongoing multi-billion-dollar transit authority project there will reduce automobile traffic by 50% when completed. Whether that goal is reachable or not is undetermined, but the project is indicative of a shift in public transit throughout the country. 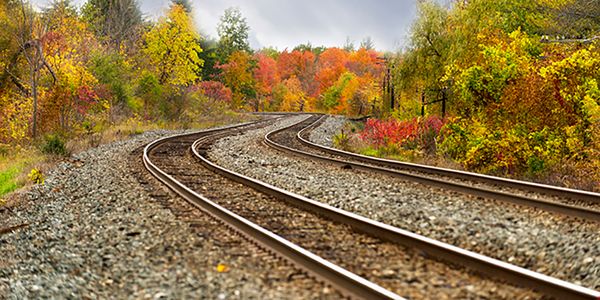 Rail projects are being launched in states throughout the country. Much of the funding requires a focus on projects that improve safety while also enhancing and/or upgrading rail infrastructure so the projects reflect that mandate. 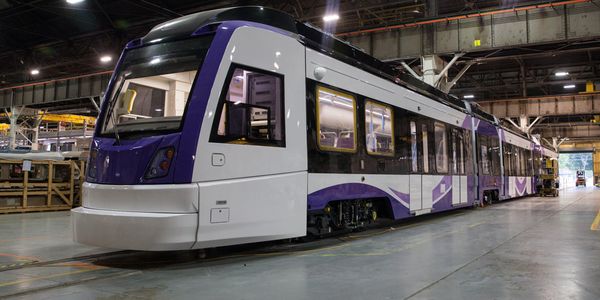 State, local leaders not waiting on Congress for infrastructure bill 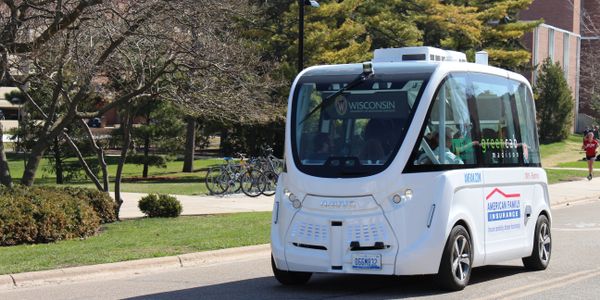