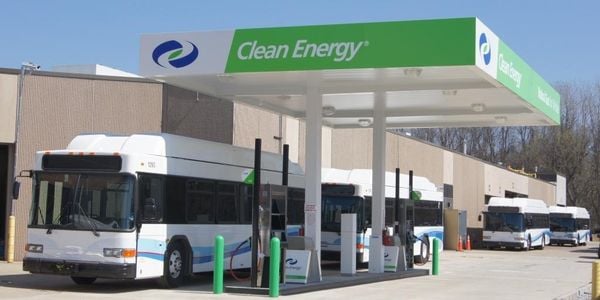 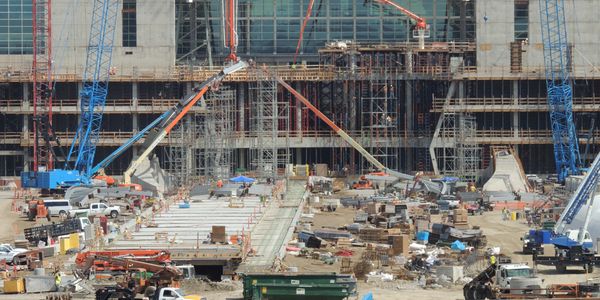 Transit agencies increasingly want third-party validation of their sustainability efforts. They understand that to make improvements, they need to measure what they’re doing. And, that takes special skills and a trained eye. But, finding just the right fit between an agency and an outside advisor/auditor can be challenge. 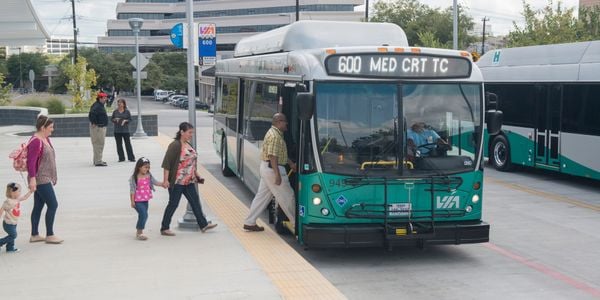 San Antonio is among the fastest-growing cities in the country. According to the U.S. Census Bureau, San Antonio was ranked fourth in population growth from July 1, 2011 to July 1, 2012. An expanding population can represent a positive shift for a city; however, every community still faces challenges when managing rapid growth. For San Antonio, one significant challenge has been a marked increase in the number of vehicles on the road. 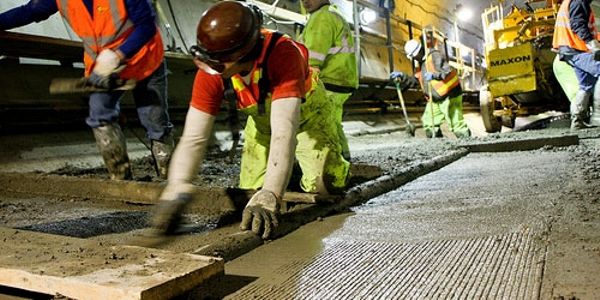 Big transit projects often cite reduced carbon pollution as a main selling point to the public. But to take environmental stewardship to the next level, we should look past tailpipes and smokestacks and focus our attention on what goes into these civil engineering marvels. Namely, a lot of concrete. 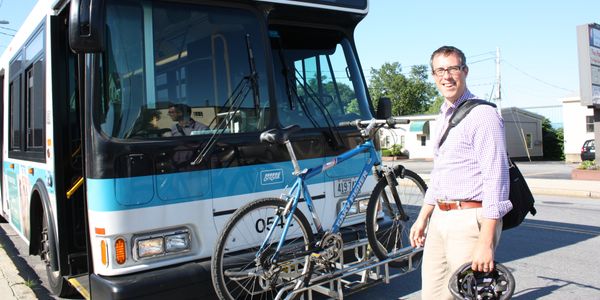 As the largest year-round fixed-route transit provider in Maine, the Greater Portland Transit District (METRO) is committed to building a transit fleet that is 100% powered by alternative fuels.

How sustainability can save transit agencies money, build community support

Everyone in the transit world knows resources are always stretched. But there are ways agencies can use sustainability to create and maintain financial, social and political capital. Efficiency plays well with the public, and can save big money in the long haul. Oftentimes, the environmental choices faced by transit agencies are governed by local laws, which vary greatly across the country. Let’s focus the sustainability lens on some of the biggest operational costs in public works projects: 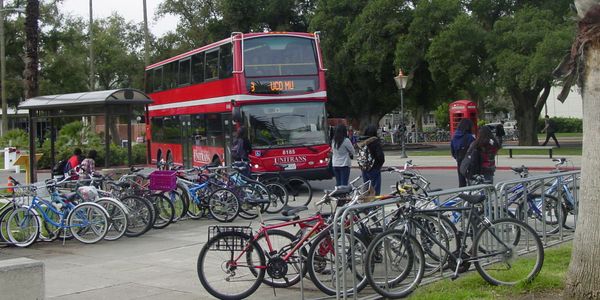 The University of California, Davis is one of the greenest schools in the nation. In addition to being named the No. 1 Coolest School by the Sierra Club in 2012, former Gov. Arnold Schwarzenegger called UC Davis the “Environmental Capital of the World” in a speech at the Governors’ Global Climate Summit in 2010. 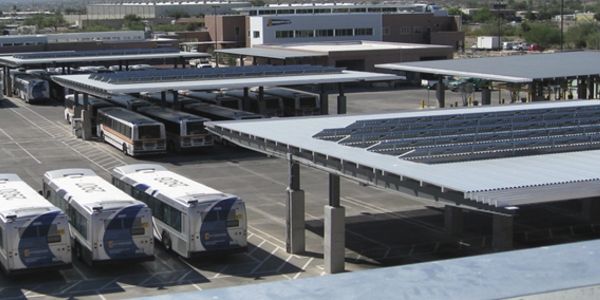 Transit agencies across the country are looking for ways to cut emissions, reduce petroleum use and save on fuel costs. Sun Tran, operated by the City of Tucson, Ariz., has been successful on all three fronts and serves as a great example for other public transit providers.