Sound Transit's Rogoff to Depart in 2022 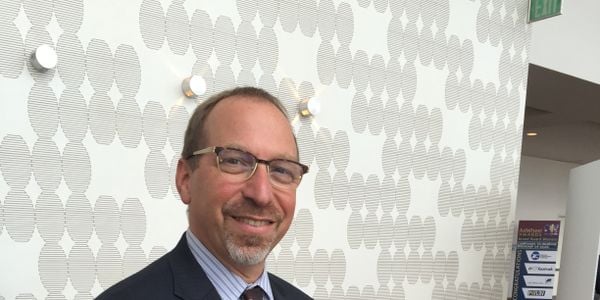 Upon his arrival in early 2016, Rogoff worked with the board and communities across the region to help shape and earn voter approval for the Sound Transit 3 Plan while simultaneously leading efforts to advance major light rail expansions to the east, north, and south.

To encourage participation, passengers who take the survey will be given an opportunity to win a prize of $70 of value added to their Wave smart card or mobile app for travel on RIPTA. 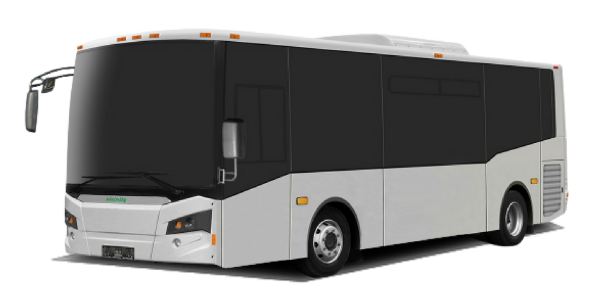 The buses will all be in service with Canadian public transit agency EXO.

TransLink Sees Highest Jump in Ridership Since Start of Pandemic 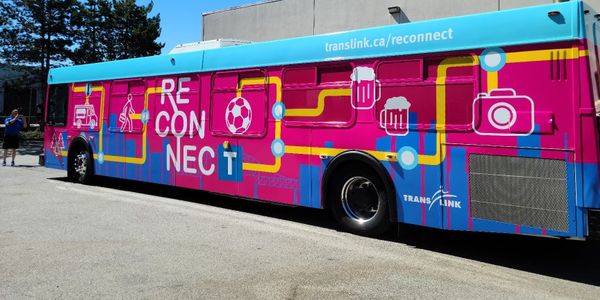 The four weekdays after Labor Day brought the largest jump in ridership since March 2020, with an average increase of 17% when compared to an average weekday in August. 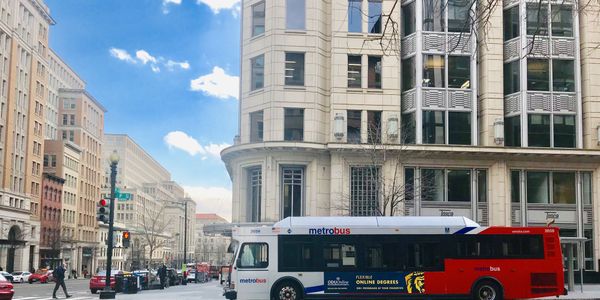 Construction of the operations and maintenance facility is expected to take four years once all approvals are received and will open with a mix of the current Metrobus fleet and new battery-electric vehicles, transitioning to 100% electric as Metrobus’ electric bus fleet expands.

New York’s MTA to Increase Mask Enforcement Throughout the System 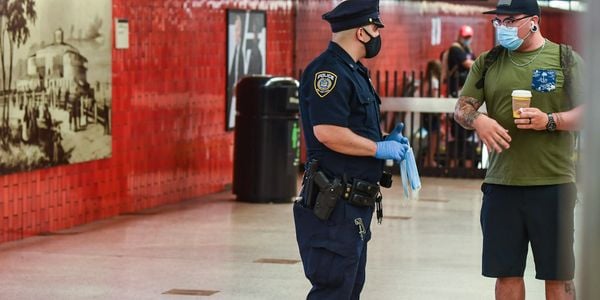 The goal of heightened enforcement is to increase mask usage across all agencies, and to return to 2020 and early 2021 compliance levels where nearly 100% of riders wore masks onboard subways, buses, commuter railroads, and paratransit vehicles. 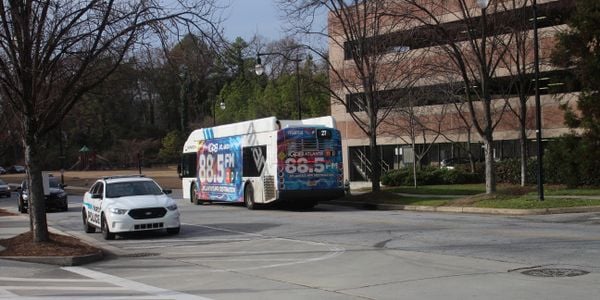 The service will be tested in areas where there is a need for greater transit accessibility in DeKalb, Clayton, and Fulton counties and the City of Atlanta. 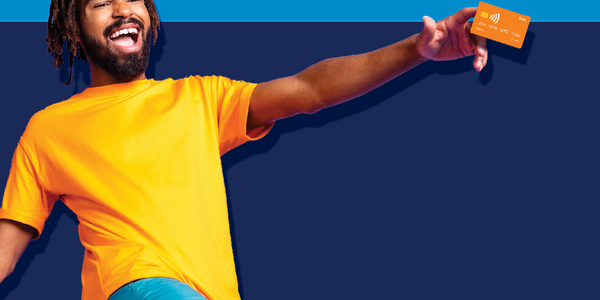 The contactless payment option gives riders a new touch-free option for paying their fare, along with the GoPass® mobile app and GoPass® Tap card. Riders simply tap, ride, and go.

The Buses and Bus Facilities Program is the Biden-Harris Administration’s investment in American infrastructure and commitment to combatting climate change nationwide. 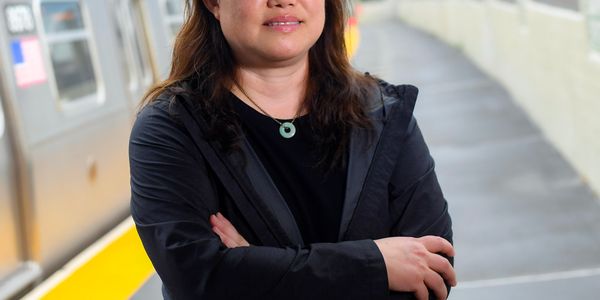 In her role, she will provide executive oversight for the maintenance, repair, and overhaul of NYC Transit’s fleet of 7,092 cars and for the 24/7 operations of the 13 maintenance and two overhaul and locomotive shops. 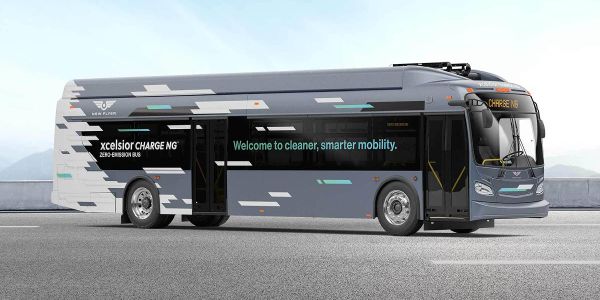 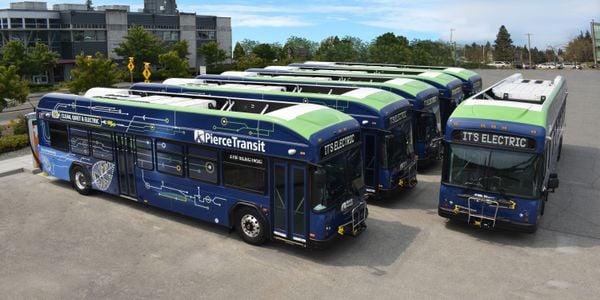 The 14.4-mile portion of the South Sound BRT line, tentatively scheduled to open in 2025, will serve a corridor currently served by Pierce Transit’s Route 1, which has the agency’s highest ridership. 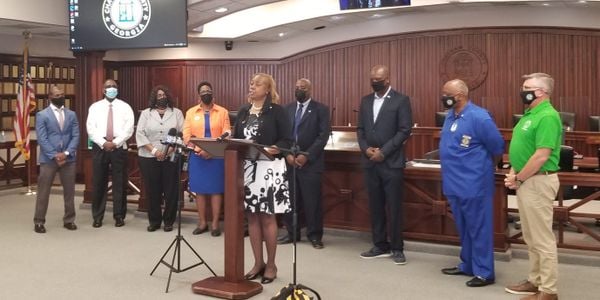 Under the incentive program, all employees will be paid $500 to get the vaccine. 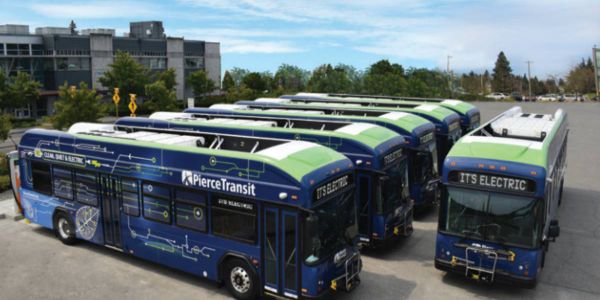 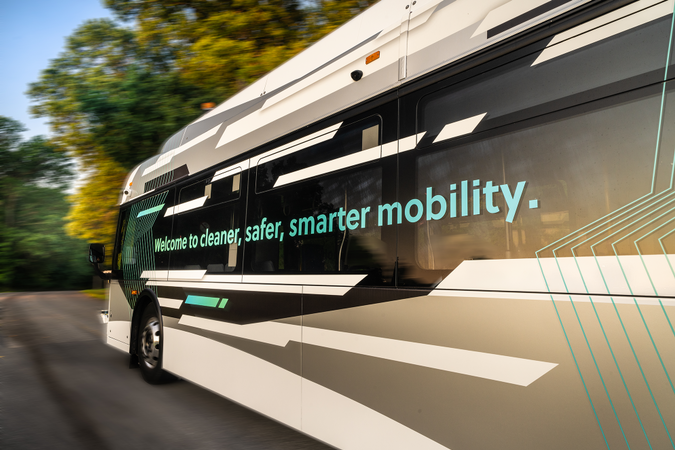