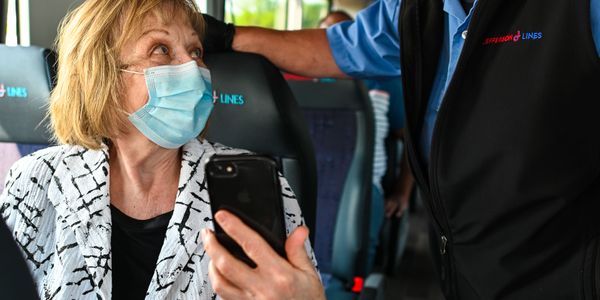 The company has endured over 100 years of world events and now has faced the COVID‐19 crisis head‐on. 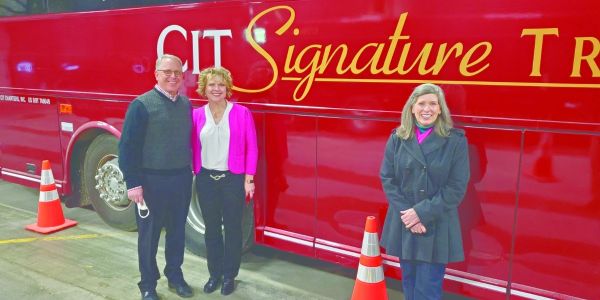 When travel stops, buses don’t move. Discover how motorcoach operations were able to stay afloat during the COVID-19 crisis. 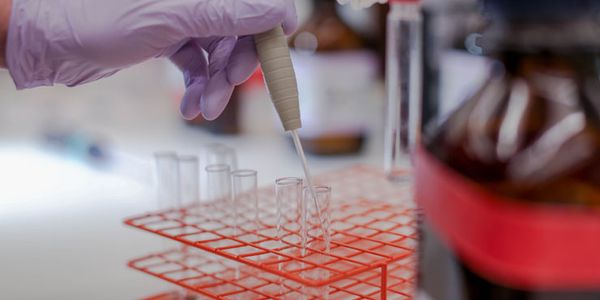 The Federal Motor Carrier Safety Administration has issued a final rule closing a loophole in the federal drug and alcohol testing program. 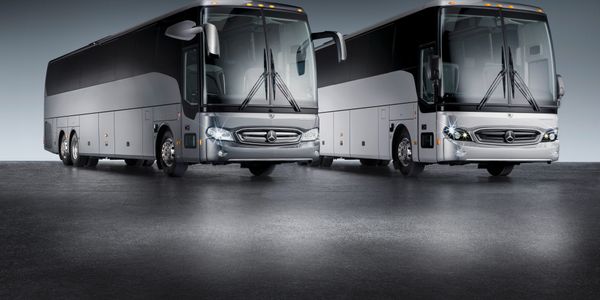 The new offering was built specifically for the North American market. 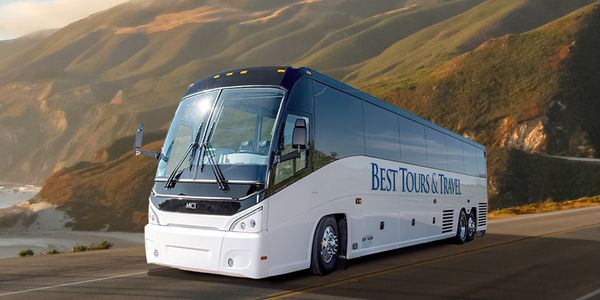 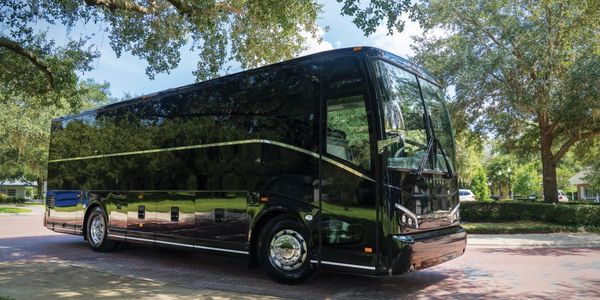 The main priority of the AAMC, which is being led by Clarence Cox of Georgia Coach Lines in Fayetteville, Ga., will be to help ABA in lobbying for more federal government funding for the motorcoach industry, especially on behalf of small, family-owned minority businesses. 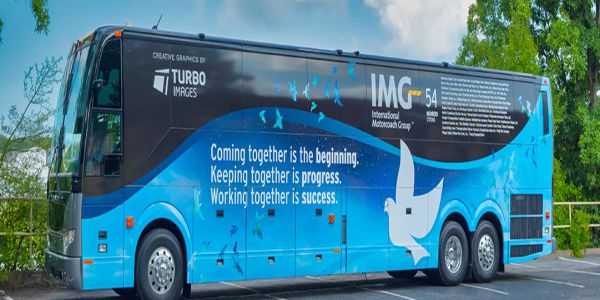 The member companies of IMG met in Greenville, South Carolina, for a meeting of networking and discussions for the first time since 2019. 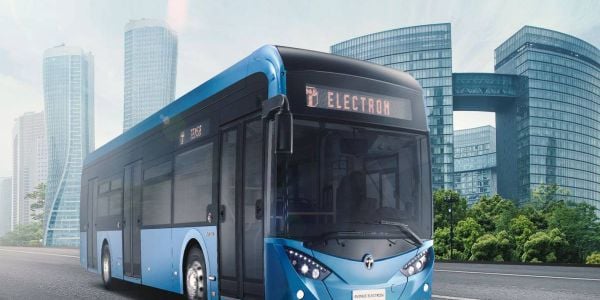 TEMSA Transportation Vehicles says it will continue to grow in both domestic and international markets.

Jennifer Homendy Sworn In as Chair of NTSB 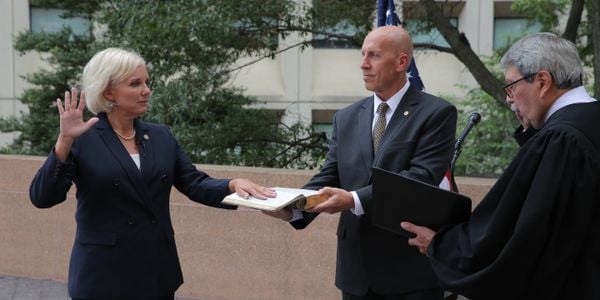 Homendy was nominated by President Joe Biden May 19; testified in a June 24 confirmation hearing before the U.S. Senate Committee on Commerce, Science, and Transportation; and was unanimously confirmed by the Senate Aug. 9. 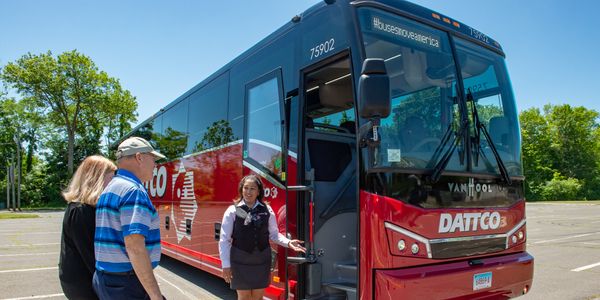 With the devastating impacts of COVID-19, it is more important than ever to pull out all the stops when it comes to finding creative ways to both hire and keep quality employees. 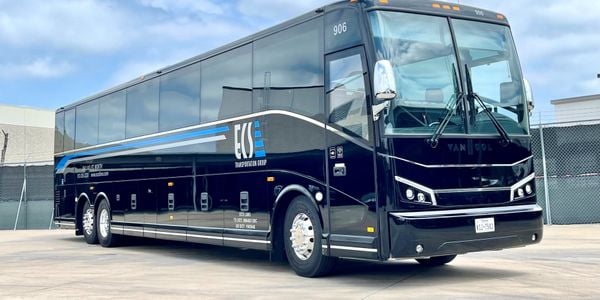 The vehicles will be used to support the operator’s growing luxury transportation service, and as such, offer fit and finish details that are designed to align with ECS’s high touch customer service and passenger experience. 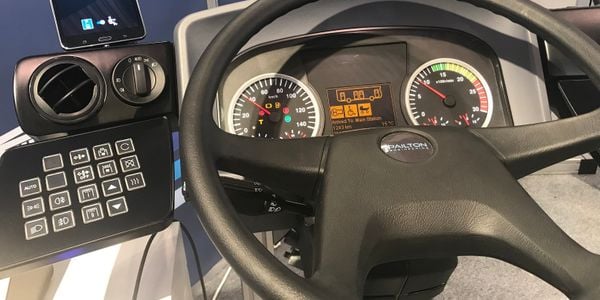 To enable drivers to carry out beneficial adjustments to the cabin environment in a short space of time, the bus market is deploying electric memory steering columns. 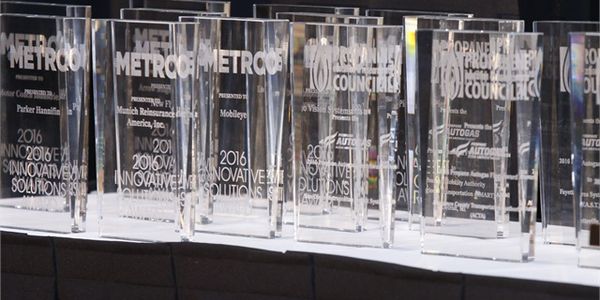 Tell us what you did and how it has positively impacted your business.

The facility is fully equipped to handle all bus services and maintenance needs. The newest facility joins Trans/Air’s three other locations in Tulsa, Okla.; Goshen, Ind.; and Dallastown, Pa. 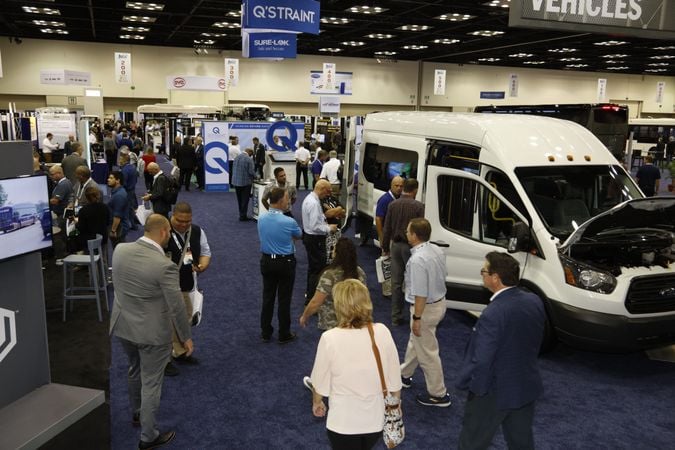