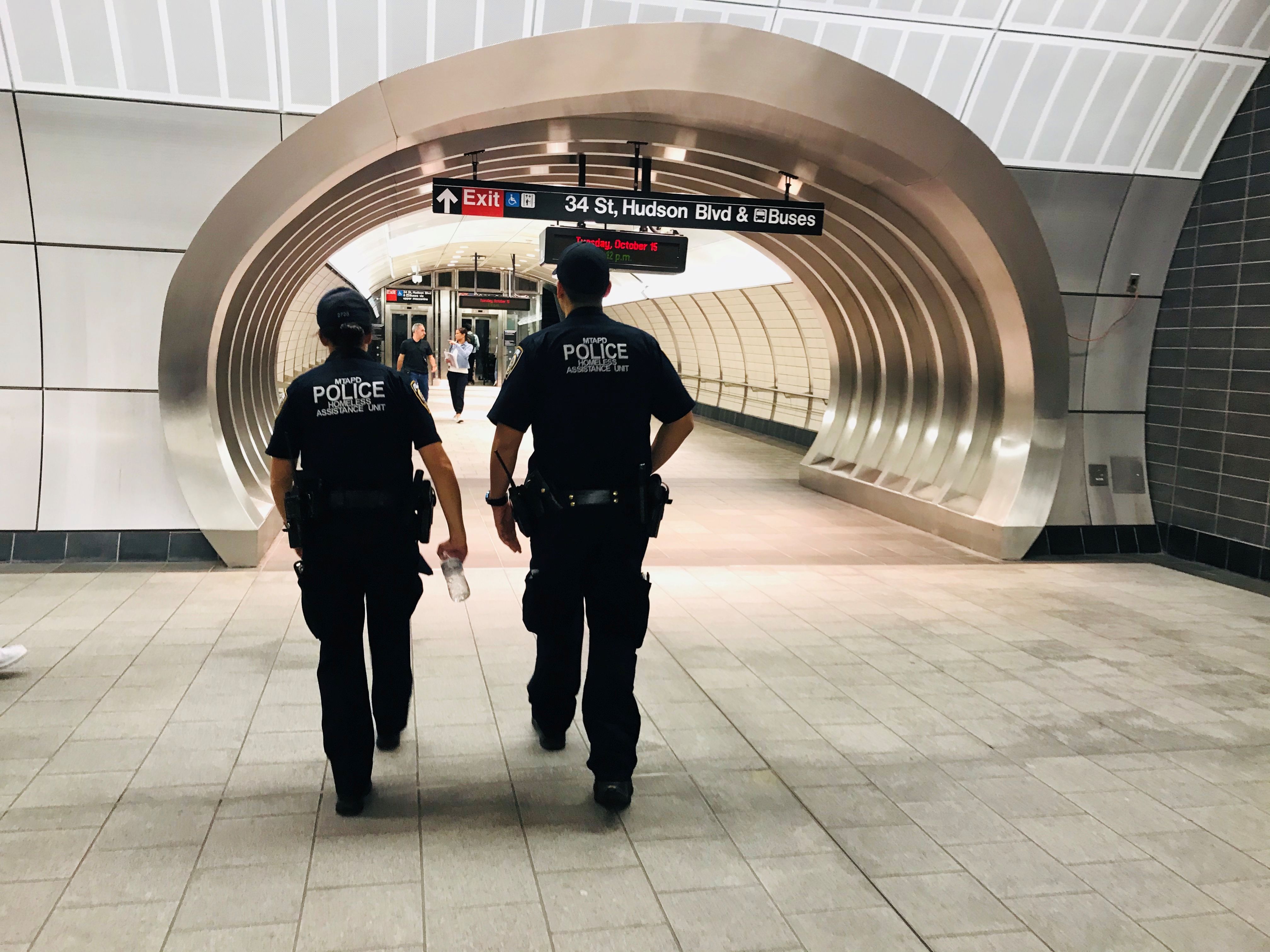 The governor will advance legislation authorizing the MTA to issue orders prohibiting individuals who commit repeat sex-related violations of the MTA code of conduct, or who are high-risk sex offenders (Level 3), from using MTA transportation services for a period of three years. This proposal is in response to a number of recent MTA incidents involving repeat sex offenders.

"MTA riders deserve to feel safe, and we have an obligation to ensure they will not be targeted by sex offenders," Gov. Cuomo said. "Enough is enough. If we want our public transit system to improve, we need balance between someone's right to access public transit and the riders' right to safety, which is why I am proposing a three-year ban from the MTA transit systems as a penalty for individuals who repeatedly engage in this abhorrent behavior."

Governor Cuomo has made significant improvements to increase the safety of transit systems in New York. In April of 2018, Governor Cuomo announced the launch of Operation NY SECURE exercises to enhance the security of the State's train lines and improve inter-agency collaboration. This initiative is led by the state Division of Homeland Security and Emergency Services, in partnership with the State Police, Amtrak and MTA Police, and local law enforcement, and includes explosives detection canine sweeps, increased security presence onboard trains, and platform patrols.

In June of 2019, the Governor announced an agreement to add additional uniformed officers to subway and bus systems in New York City. This partnership - between the State, City, Manhattan District Attorney's Office, New York Police Department, and MTA - will enhance public safety for the City's transit systems and target enforcement efforts to address assault of transit workers and fare evasion.