RAISE, formerly known as BUILD and TIGER, has awarded over $8.935 billion in grants to projects in all 50 states, the District of Columbia and Puerto Rico since 2009. 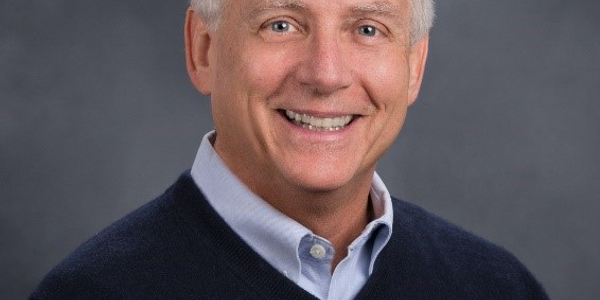 He has worked in the transit industry his entire career, having started as a transit planner in Cincinnati in 1976. He joined Transdev U.S. in 2000. 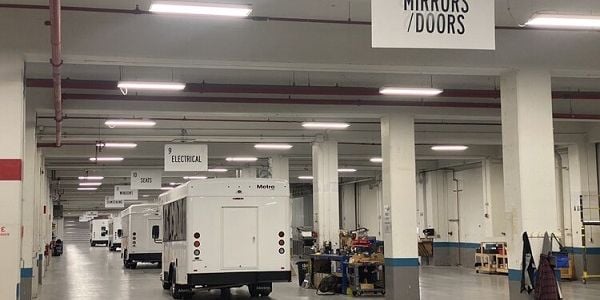 The acquisition of Metro Titan will reportedly give Endera the capability to deliver electric commercial vehicles in all 50 states. 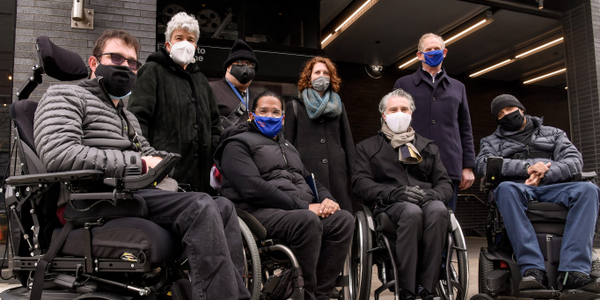 The new zoning proposal incentivizes private developers to design their buildings to incorporate public station accessibility projects or build the improvements at nearby MTA stations.

FTA makes $30B to Aid Transit with COVID-19 Recovery 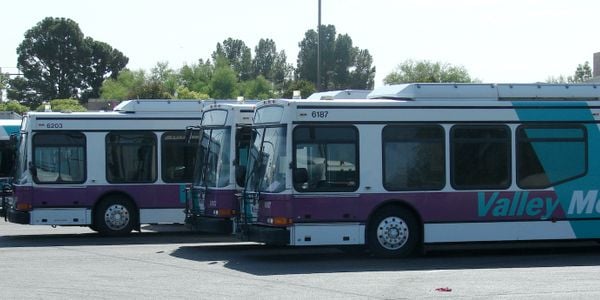 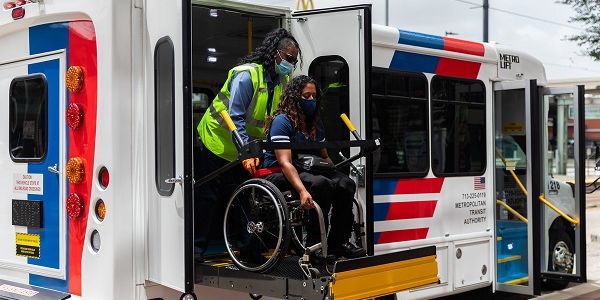 Under the five-year contract, the company will operate the minivan component of the city’s curb-to-curb, shared-ride METROLift system. 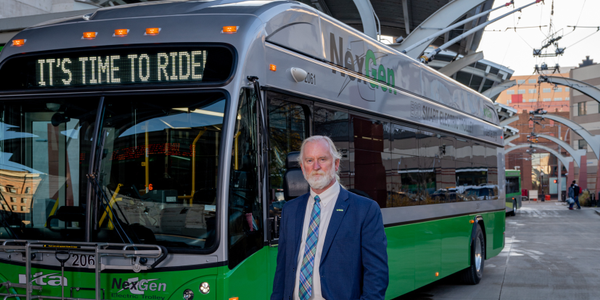 Donaghy joins METRO’s Alex Roman to discuss his 45 years in the industry, the important role public transit plays in providing equity in communities across the nation, and much more. 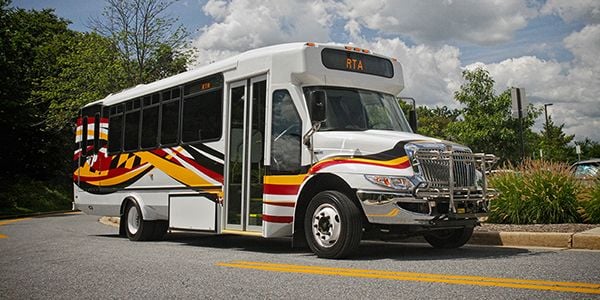 Riders will be able to simplify travel with mobile ticketing through the agency’s Transit app, in addition to having free transfers and caps on fares. 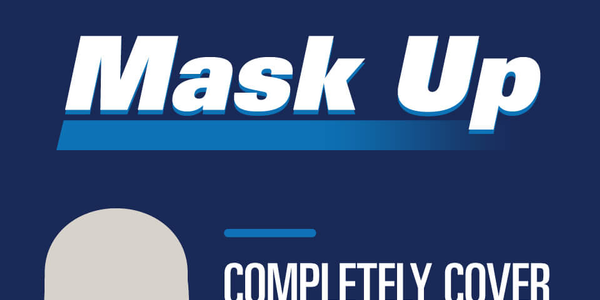 The centerpiece of the campaign is a digital toolkit including posters, social media, FAQs, and other resources. 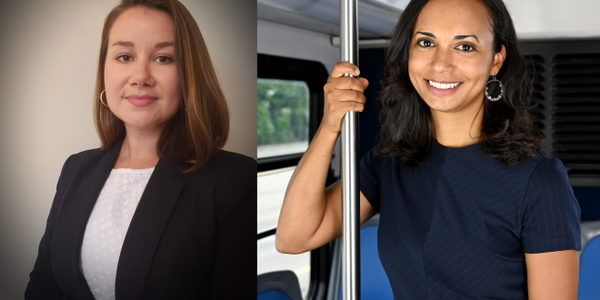 Adrienne Torres will be responsible for short- and long-term implementation of GRTC service plans and projects. 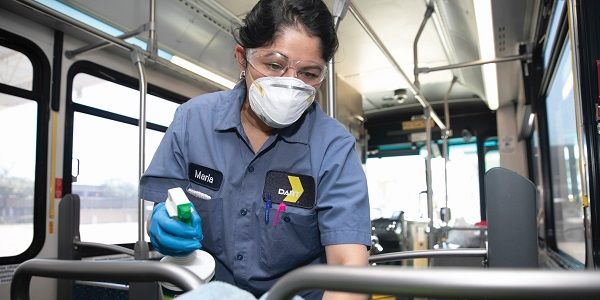 Despite Gov. Gregg Abbott’s calls to ease the state’s COVID restrictions, agencies like DCTA and DART are keeping their focus on employee and passenger safety. 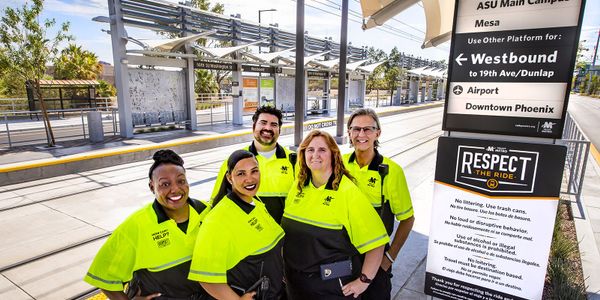 The Maricopa County Department of Public Health will give the single-dose Johnson & Johnson vaccine during an event that occurs March 12 to 14.

The Access Link App was developed in direct response to valuable customer feedback that a mobile app would improve ease of use and simplify the process of making and canceling reservations. 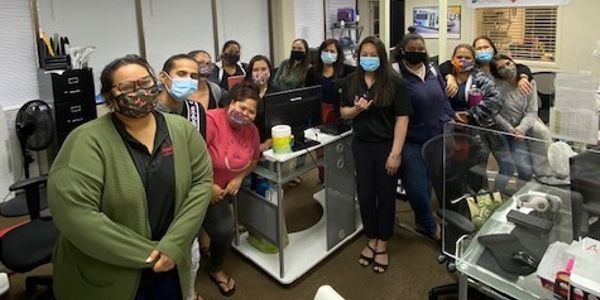 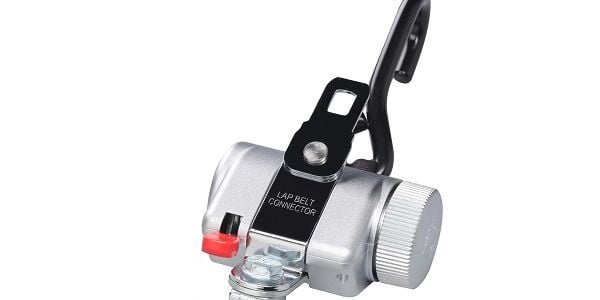 The Protektor 2.0 SilverSeries is a four-point securement system designed to be compatible with all wheelchairs and vehicles.

N.C.’s Greensboro Transit Agency partnered with several local, state, and national non-profit and government organizations to outfit one of its transit buses as a mobile resource center for America's Heroes. 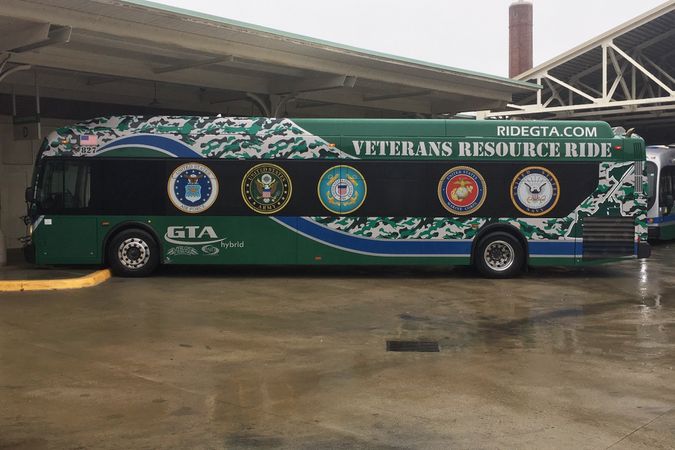