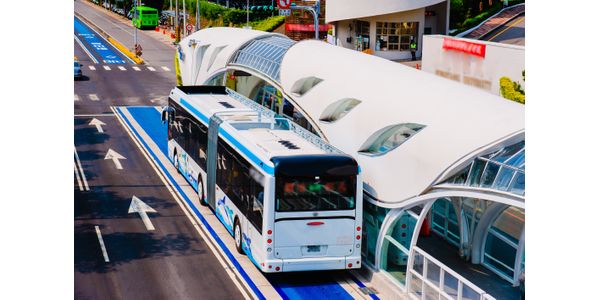 The plan prioritizes the first 10 years of actions originally outlined in Transport 2050. 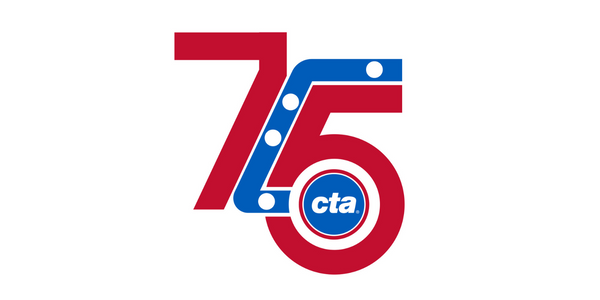 In the coming months, the public can participate in activities celebrating the heritage of CTA. 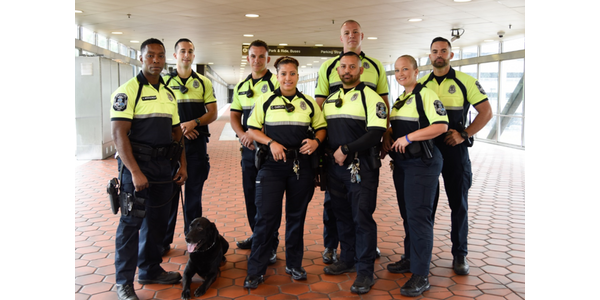 The program is designed to create an additional layer of transparency for officers who protect Metro customers and employees. 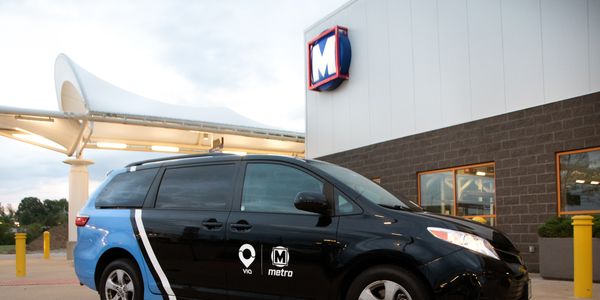 Via Metro STL, which is powered by Via, extends the reach of the region’s Metro Transit system by providing riders with affordable and convenient first-mile/last-mile connections between destinations in St. Louis County.

TransLink to Promote a 'Car-Free Summer' 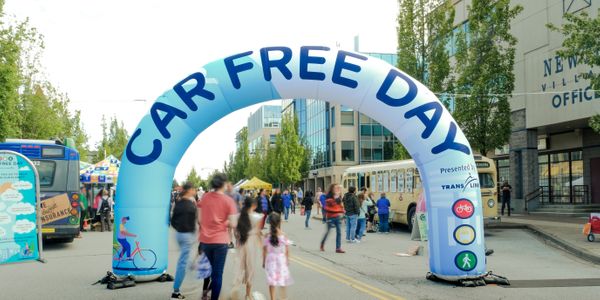 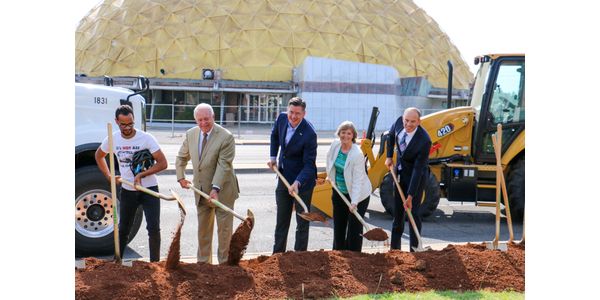 The first line is expected to begin service in fall 2023. 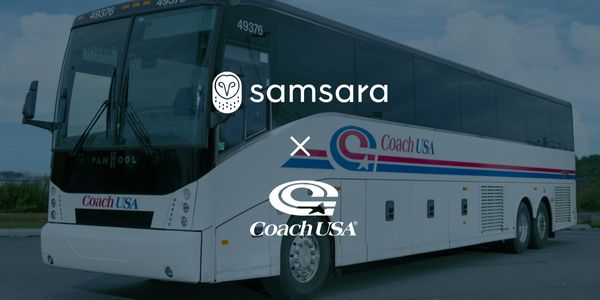 As part of its focus on leading passenger transit through technology, Coach USA will deploy Samsara’s telematics solution and AI dash cams across its fleet of 1,500 vehicles to increase the safety, efficiency, and sustainability of its operations. 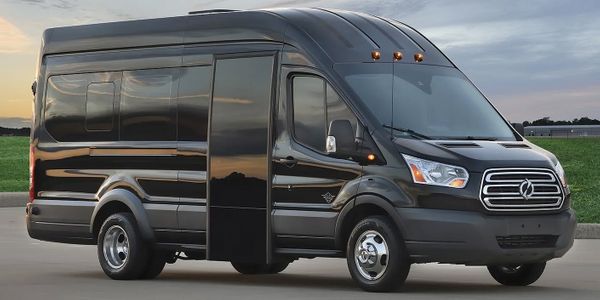 The all-electric vehicles include Class 3 passenger vans and Class 7 motorcoaches, which are all currently either in service, or soon to be in service, at some of the leading tech companies in the region.

Through a partnership with the Colorado Energy Office, RTD will offer zero fares on all of its services during the month of August. 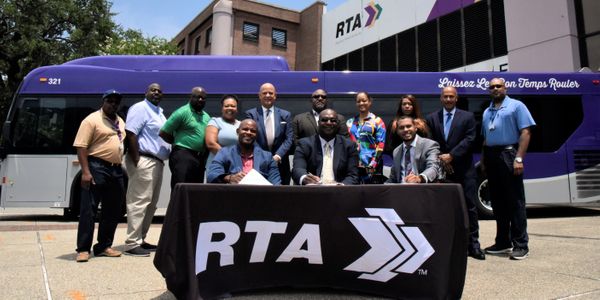 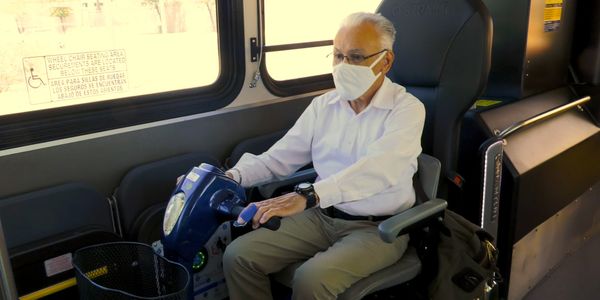 The Automatic Securement Stations are currently available in 79 buses, or 40% of the active fleet. 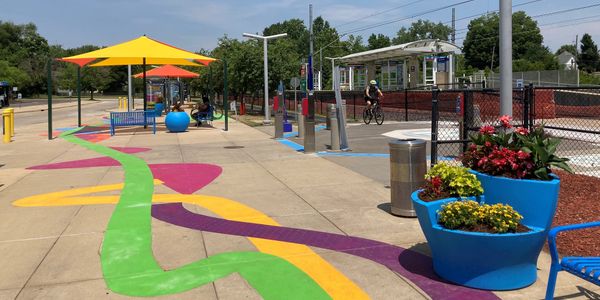 The opening comes after a months-long process of getting input from transit riders, area residents, elected officials, and stakeholders through a series of virtual Design Workshops, surveys, and community events — and completing construction. 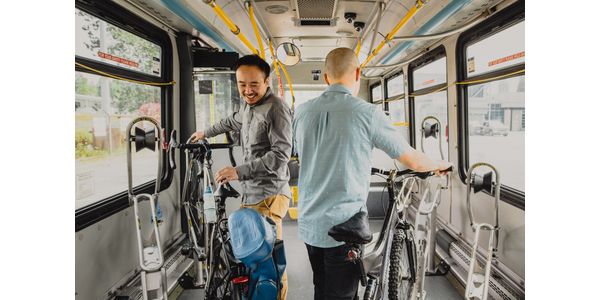 The project is part of TransLink’s Customer Experience Action Plan, announced in March. 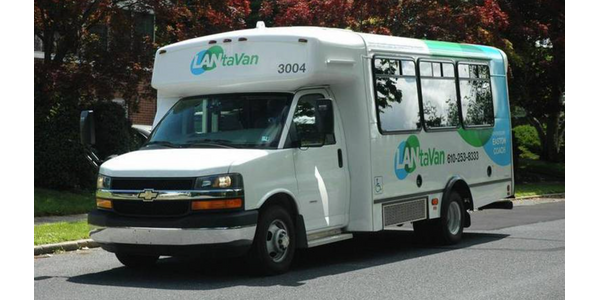 As part of their new partnership, Transdev is contracting for both Lehigh and Northampton Counties and Carbon Transit. 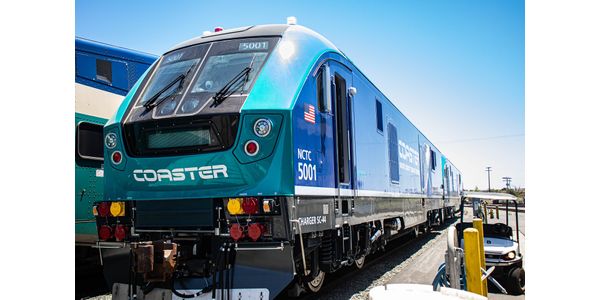 The transition brings the primary functions of the district’s commuter rail and hybrid rail services under its direct management.