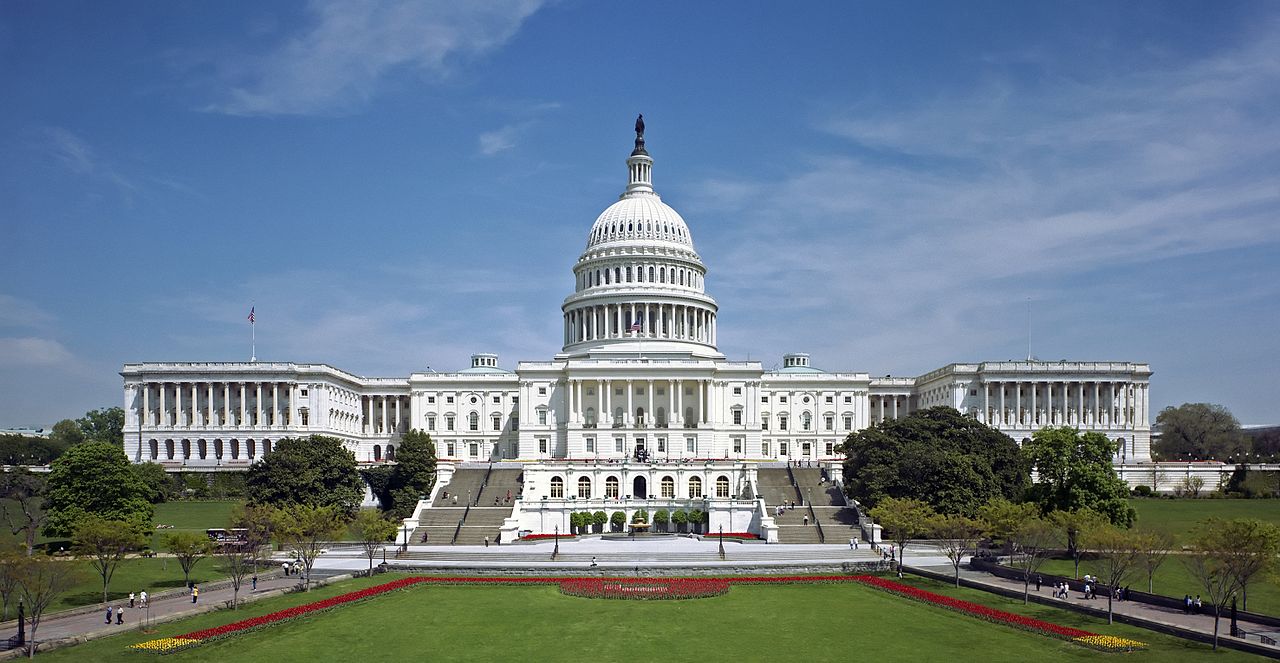 A PDF of the letter is attached at the bottom.

Full text of the letter is available below:

The COVID-19 pandemic is a national disaster and it requires a national solution. We are coming together to urgently request that the federal relief package includes at least $25 billion of dedicated support for public transportation agencies. Federal aid, utilizing federal formulas, must be directed to areas of the country that have had significant financial impacts and where essential workers rely most heavily on public transit.

This pandemic does not discriminate between Republicans and Democrats. No industry, company or organization is being spared from the devastating public health and economic consequences of this crisis.

The goal of the federal package is to stabilize the economy and establish a back stop that will propel the country forward. Public transit agencies are literally on the frontlines of that effort: We are helping the heroes most critical in this time of crisis – healthcare professionals, first responders, and grocery, utility and childcare workers – do their job. It’s a responsibility we take seriously – no matter the cost.
Now is the time for the federal government to match that commitment.

The looming financial catastrophe is clear. While emergency personnel need our infrastructure to do their jobs, overall ridership on our systems has plummeted every day – dropping as much as 90 percent in some cases. Combined with falling tax revenues and dramatically increased cleaning costs, this collapse of revenue has resulted in immediate and enormous funding gaps.

The collective losses, which early projections show are expected to be in the tens of billions of dollars, can never be recouped and have a compounding impact on our ability to borrow.

Congressional proposals, while appreciated, thus far are stop-gap measures. Public transit agencies are taking action to address the financial crisis we are all facing. Scaling back service isn’t enough to keep our operating budgets in the black. And allowing critical state-of-good-repair investments we’ve fought long and hard for to be gutted in favor of operational costs is a non-starter. We need comprehensive, permanent solutions that put public transportation first.

Transportation systems represented in this letter serve regions that combined make up 32 percent of the national gross domestic product. The economy in our major urban regions nationwide won’t be able to rebound from this crisis without us. In fact, we’ll be the shot in the arm needed to beat it – moving nearly 20 million Americans to jobs, school, shops and stores and revitalizing our local economies in the process.

Bottom line: Any federal relief package will not maximize value for the country’s economy without a robust, targeted investment in public transportation. This is a matter of national interest and core part of any national recovery. Congress must act swiftly to provide real relief in real time; the financial health of the country depends on it.