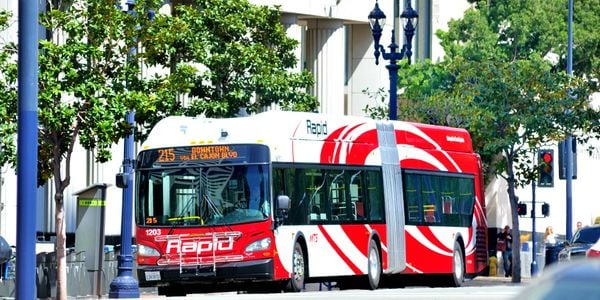 The discussion featured transit professionals, academic researchers, and transportation consultants, sharing not only their perspectives on post pandemic local affects on agencies, but the overall shifts underway that each stakeholder needs to understand.

Why Transit Should Pay Attention to Uber

What the 'Google Bus' has taught us?

Earlier this summer residents of several neighborhoods in San Francisco took to the streets, protesting the network of “Google Buses,” or private commuter shuttles contracted by tech companies, operating from the Bay area to Silicon Valley. The issue these residents had went beyond the concept of transportation for reverse commuters or the use of buses. Rather, their argument involved the size, scope and effect of these buses on their neighborhoods.