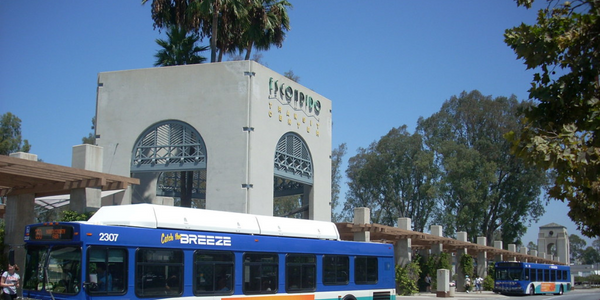 This funding will study the feasibility of exchanging parcels of land with the city of Escondido near the Transit Center. 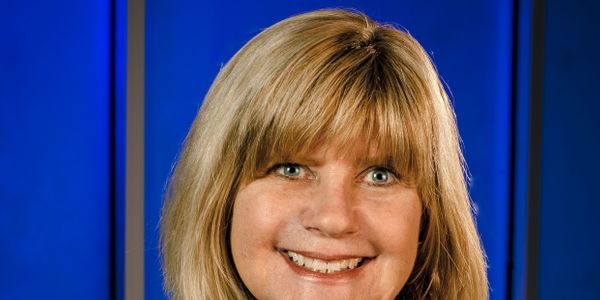 The three-year agreement is retroactive to October and contains an option for the TARTA board to extend the contract an additional two years through October 2027. 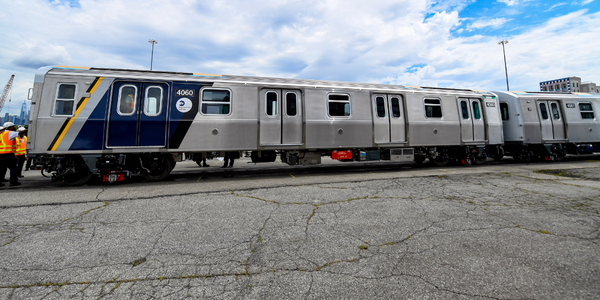 The ban was made possible through a New York State Law that allows for those committing crimes against transit workers or sex offenses in public transportation to be banned for up to three years. 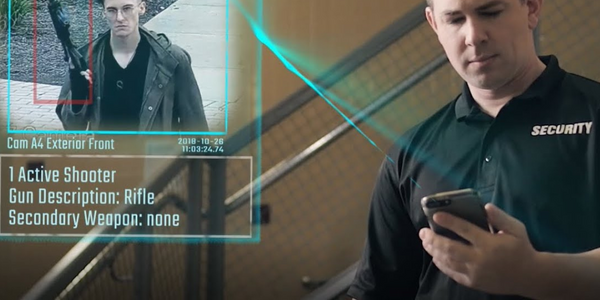 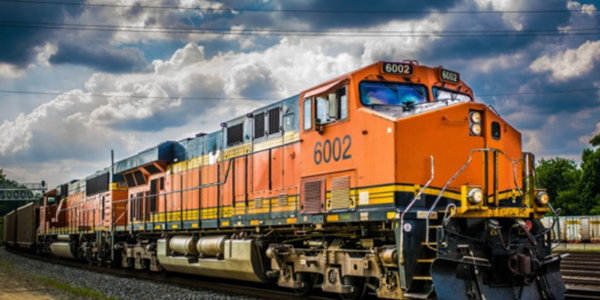 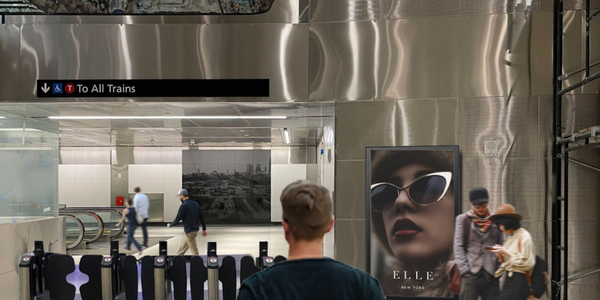 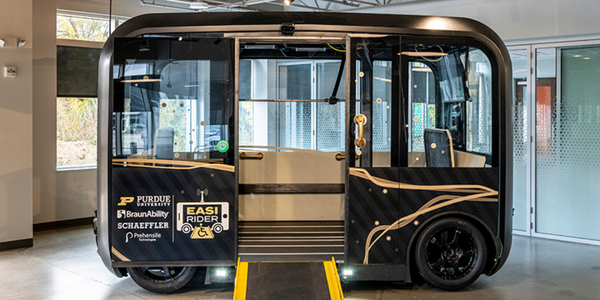 The researchers call the prototype EASI RIDER, which stands for “Efficient, Accessible and Safe Interaction in a Real Integrated Design Environment for Riders with disabilities.” 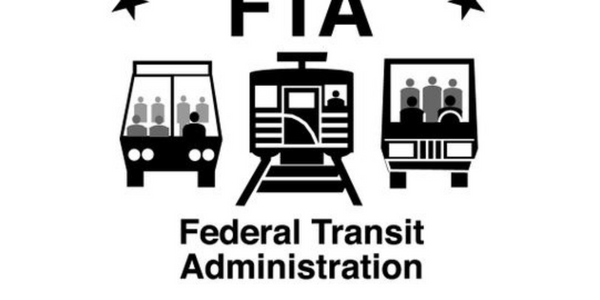 START Aims to Modernize Its Services 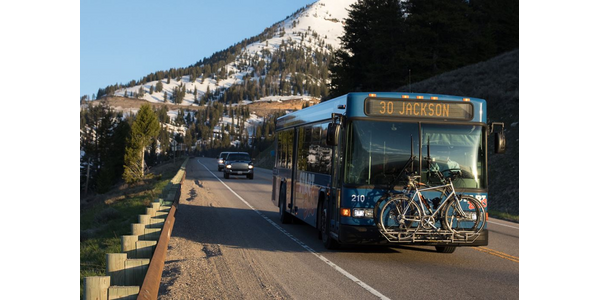 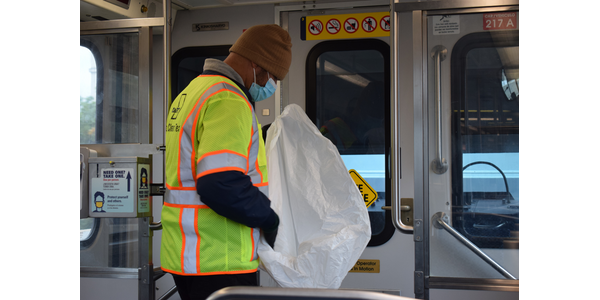 Dallas Area Rapid Transit has launched a new pilot program that will substantially increase the agency’s commitment to riders to provide a safe and clean transit experience. 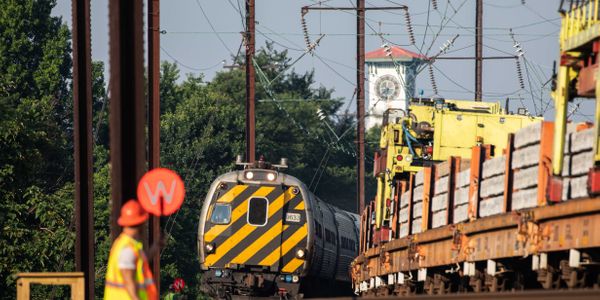 The list will advance a systematic approach for the improvement and development of the commuter and intercity passenger rail backbone of the region’s rail network. 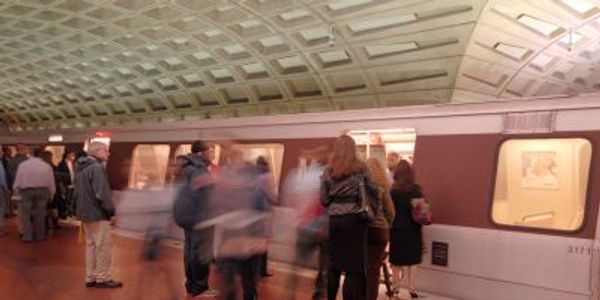 Customers were greeted at the six new rail stations and commemorative pennants were distributed on opening day. 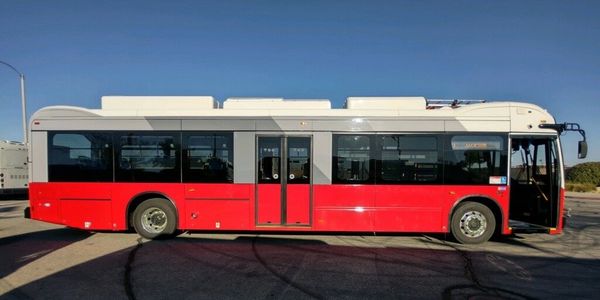 The delivery supports the city’s Sustainability and Climate Action Program and the goal of having an all-electric, carbon-neutral San Francisco by 2040. 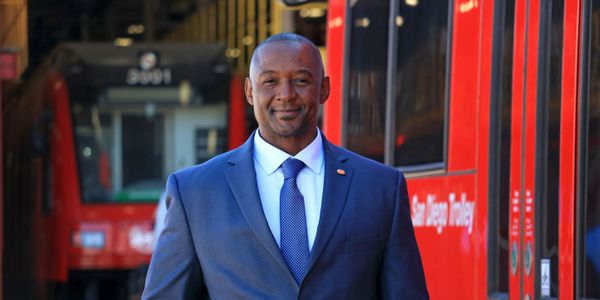 Brian Riley takes over for Wayne Terry who recently retired after working at the agency for 42 years. 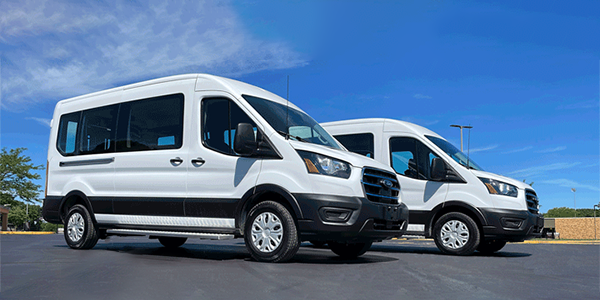