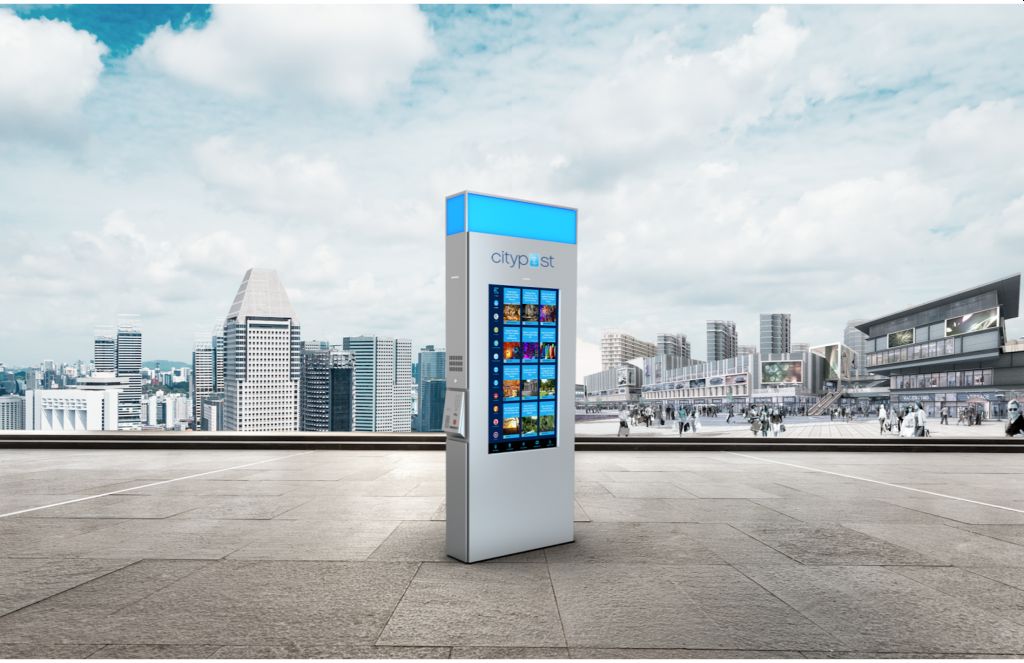 Milwaukee's streetcar system, The Hop, has partnered with Smart City Media LLC, to implement a smart kiosk infrastructure program designed to support streetcar operations while fostering stronger connections between the streetcar route and key activity centers throughout the central business district. The initial launch will include 35 digital kiosks, called CityPosts, installed along and near The Hop’s route later this spring.

Smart City Media was awarded the contract following an RFP process in late 2019. The smart kiosks will be dual sided, featuring 55-inch touch screens that are interactive and fully ADA-accessible, providing curated local content in multiple languages to assist residents and visitors with transit use and connections, wayfinding, and other city information. The units also provide free public Wi-Fi and contain security cameras that will be integrated with MPD’s existing surveillance systems.

Milwaukee’s smart kiosk initiative comes at no cost to the City, as Smart City will own and maintain the kiosks throughout the 10-year agreement while providing the City a share of the revenue generated through the platform. All kiosks will be located in the public right-of-way, either on streetcar platforms or in key destinations near the route to strengthen connections between the streetcar and high-density activity centers in the city. Specific site locations will be finalized in the coming weeks, with installation slated to begin in the spring and be completed in advance of this summer’s Democratic National Convention.