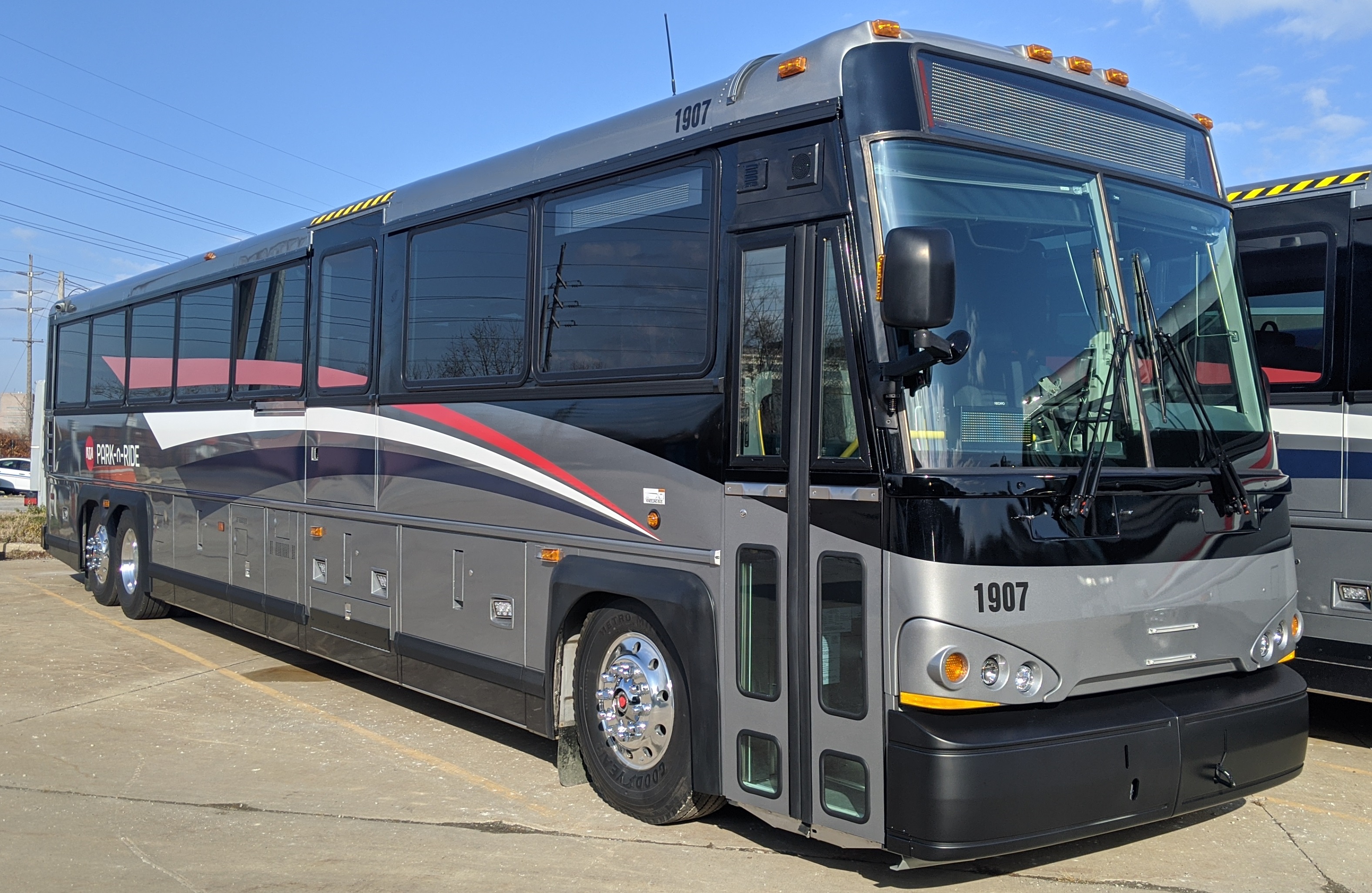 RTA has added the nine D4500 Commuter Coaches to its Park-N-Ride fleet, operating on RTA’s three direct routes to downtown Cleveland. RTA said the new MCIs are replacing older vehicles, which significantly surpassed their 12-year useful life, and that it plans to add three more new D4500 coaches later in the year.

The delivery also showcases several technical improvements MCI has made to the model including an electrically driven cooling system and the next-generation and lighter-weight Cummins X12 engine, which combine to deliver improved fuel economy, lower emissions, and other improvements on the model’s already low total cost of operation. In total, RTA operates 38 MCI commuter coaches.