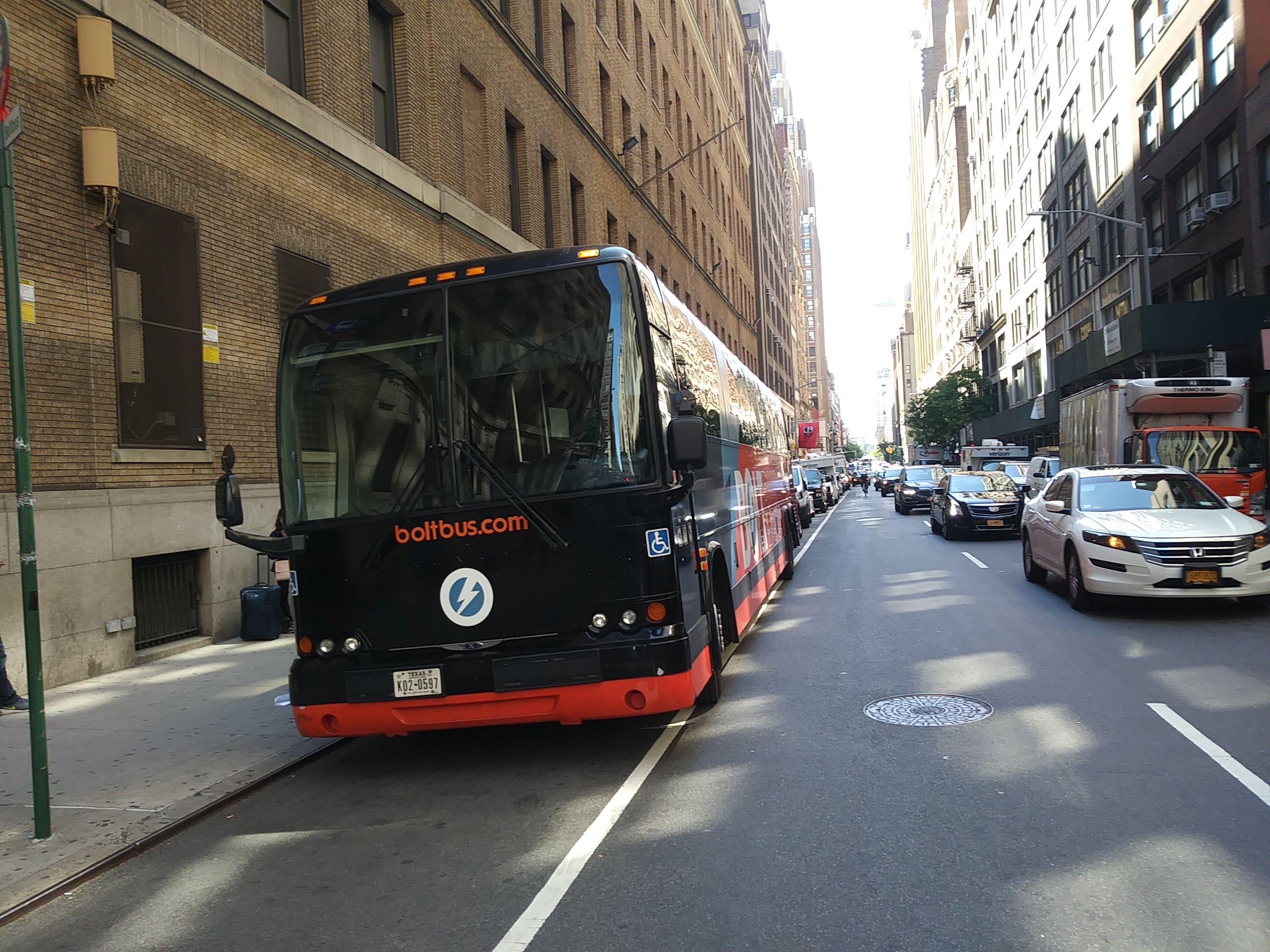 The scheduled service market, providing public transportation service to people traveling between cities and providing needed transportation to rural parts of the country, is down in excess of 50% and continues to drop. Joseph Schweiterman

The American Bus Association (ABA) now estimates the U.S. motorcoach industry will lose nearly than $8 Billion during the next five months.

This impact on the industry is a direct result of the Coronavirus (COVID-19) outbreak. The numbers are likely to increase as the suspension of travel continues.

In reviewing the most recent data, prepared by John Dunham & Associates, it appears that nearly 100% of the charter and tour market has stopped operating. This is at a time when that segment of the industry is experiencing its busiest period. In addition, the scheduled service market, providing public transportation service to people traveling between cities and providing needed transportation to rural parts of the country, is down in excess of 50% and continues to drop. These declines are a direct result of the White House and health officials directing Americans to reduce or eliminate nonessential travel. Further, the commuter market, which connects workers to larger urban centers is down more than 60% as of March 16 and continues to drop as employees stop coming into their offices.

The immediate loss of business to the motorcoach and private bus industry during the period of March through early June, nears $4 Billion.

If, as President Trump recently suggested, the current situation lasts well into the summer, August at the latest, the motorcoach industry will lose nearly $8 Billion. Further, it is very unlikely the businesses or transportation network will be able to return to pre COVID-19 levels of operation over the next year.

The motorcoach and private bus industry provides nearly 600 million passenger trips annually, slightly less than U.S. commercial airlines. It is made up of over 3,000 small family owned and operated businesses, many of them multigenerational. These companies provide essential travel services in every part of the country and have often been described “America’s Strategic Transportation Reserve” as they have stepped in to serve people in harm’s way of hurricanes and other natural disasters, and when after 9/11 the airlines were not operating.

During this crisis, while buses are parked, the nearly 100,000 employees in the industry are facing layoffs. These include drivers, mechanics, cleaners, and office staff.

The motorcoach and private bus industry needs Congress to step up and ensure the commercial motorcoach remains a vital part of America’s transportation network and fabric, according to the ABA and UMA.

Finally, with the motorcoach charter and tour market virtually at a standstill, the tens of thousands of hotels, attractions, restaurants, theaters, communities, shopping destinations, and other locations where buses take customers, are facing the same situation of layoffs, closures and lost revenue that cannot be recovered.

Therefore, the ABA and the industry as a whole, is asking Congress to put the motorcoaches back on the road by making available grants and “0” interest rate loans to the motorcoach and bus industry, and ensure these monies are available immediately and are easily accessible so these companies can survive.