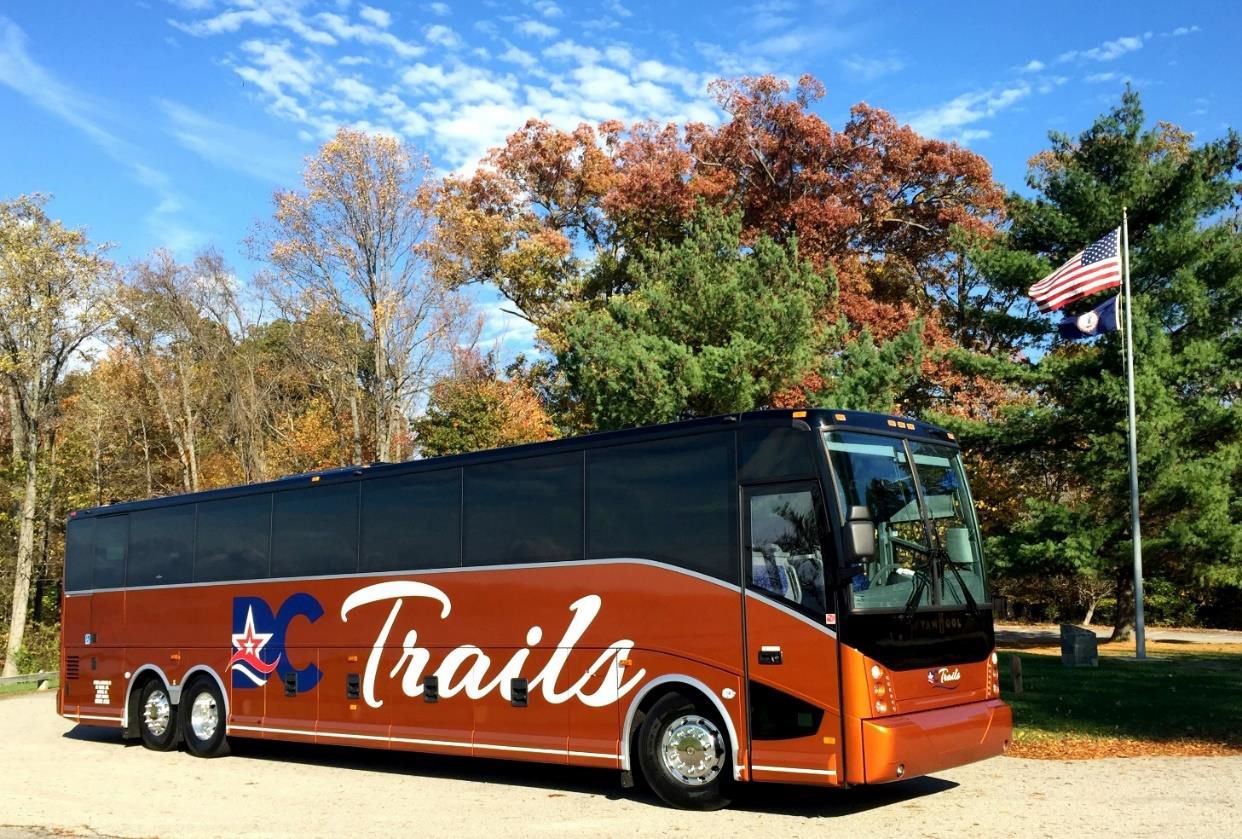 The Economic Stabilization and Assistance to Severely Distressed Sectors of the U.S. Economy program allocates $454 billion to help struggling companies, such as those in the motorcoach industry. DC Trails

“The motorcoach industry is not only an important part of the nation’s transportation network, it is also an important part of the economy, providing over 88,000 good-paying full-time equivalent jobs,” the lawmakers wrote. “However, today the fallout from the COVID-19 pandemic has decimated the motorcoach industry. Based on reports from motorcoach companies, between 80 and 95 percent of motorcoach trips have been cancelled or are simply not being booked due to the pandemic, and scheduled service operations are down 80 to 90 percent.”

Noting that the short-term impacts of the crisis are staggering, the Chairmen also emphasized that, “in the longer term if bus companies go out of business, hundreds of thousands of travelers who rely on buses to get to their jobs and reach vital services, intermodal connections and educational facilities, especially in rural America, risk losing what may be their only means of transportation. This is especially true for low-income travelers and those without cars. It also means our national emergency response capabilities are at risk, as motorcoaches provide key evacuation services during times of weather — and security — related events.”

The lawmakers concluded, “as you consider companies for eligibility under this program, we ask that you direct at least $5 billion in loans to over-the-road bus carriers.”