New Video Focuses on Politicians Needing Motorcoaches, Yet Taking No Action to Save Industry 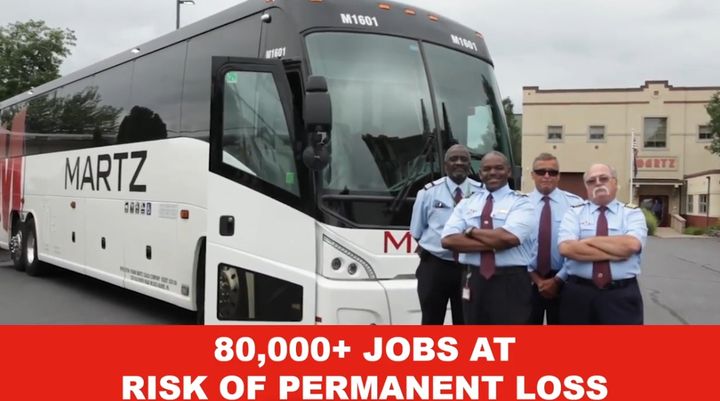 Every year, over 600 million Americans rely on motorcoach travel to get to work, travel between cities affordably, and to attend major events that drive the country's economy. The pandemic has put the brakes on that, and America's 3,000+ motorcoach companies have been pushed to the brink of extinction. Most operators have had nearly zero revenue coming in, and no help from Congress while almost every other form of passenger transportation receiving $91 Billion in the CARES Act. 80,000-plus drivers, mechanics, cleaners, and office staff have been furloughed since March because of this inaction, and many of those jobs are permanently at risk. 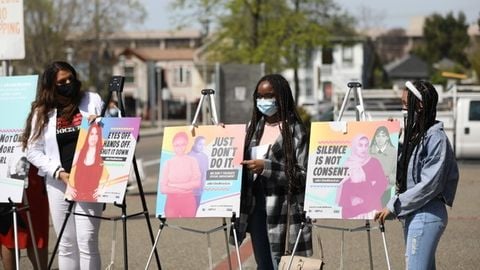 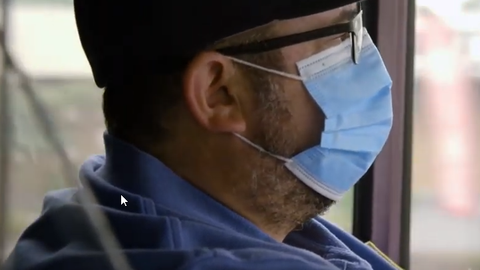 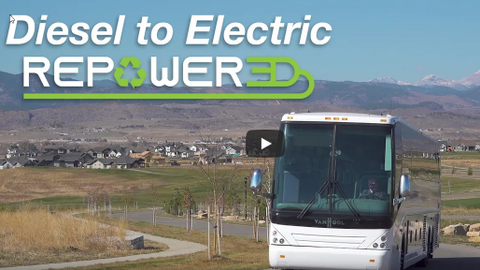 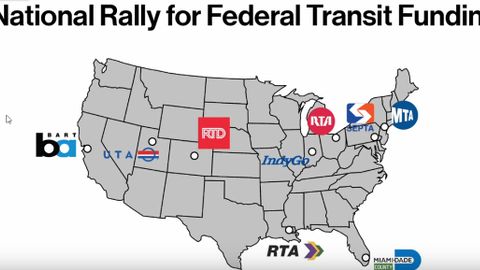 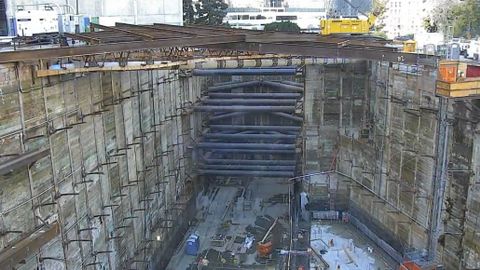 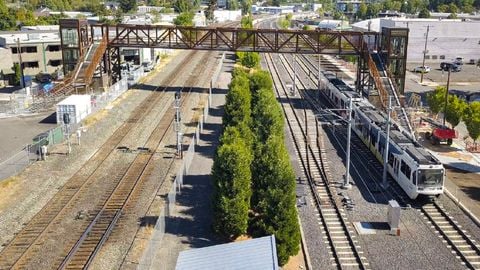 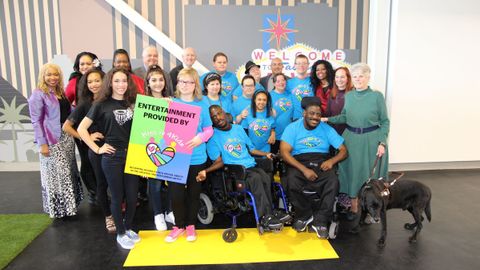 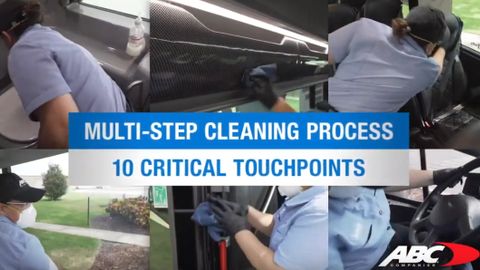 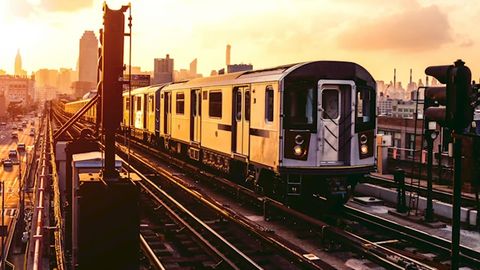