Is the future of transit free?

Protests in Brazil over fare hikes have sparked authors at The Economist and Slate magazine to put in their two cents on the future of fares. They contend that they are costly to collect and that transit systems may be more effective at cutting traffic congestion and improving service if they were fare-free. Could that ever happen in the U.S.?

Transit agencies should take advantage of 'Dump the Pump Day'

June 20 will mark the 8th annual National Dump the Pump Day sponsored by the American Public Transportation Association, in partnership with the Sierra Club and the Natural Resources Defense Council. 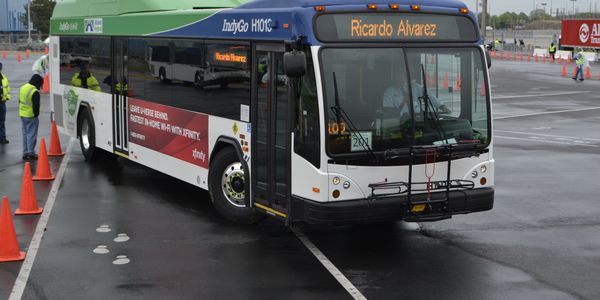 Driving a bus never looked easy. Living in California and being stuck in my car as much as I am, I’ve always had tremendous respect for the men and women who operate buses on a daily basis. So, when the call came that I would get my shot to drive in Sunday’s APTA Bus Roadeo, I was both excited and nervous.

In 'Keeping Them Honest,' truth not necessary to 'report' on rail

High-speed rail projects across the U.S. were subject to a recent hatchet job on CNN, courtesy of Anderson Cooper and a reporter who hid several key facts, making the projects seem like a waste of money for something nobody wants.

As more and more transit workers retire, the ranks are thinning. What’s being done about it today will ensure a robust, innovative transportation workforce for tomorrow. The FTA and APTA are stepping up development of the next generation of public transportation workers and leaders. What is your agency or workplace doing to advance workforce development for the next generation?

This summer, there seemed to be an uptick in transit agencies working to offer more services to bicyclists. Was this just because of the summer, when more people are out and about on their bikes, or is there a larger movement afoot in how people travel and commute with transit?

L.A. Metro’s latest annual customer survey shows a distinct divide between riders using only the bus or exclusively rail, and reveals some income, gender and race differences. Is it just an L.A. thing? 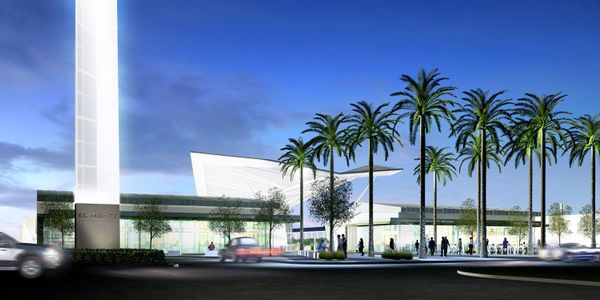 Does vote in Atlanta set a trend?

Earlier this week, Metro Atlanta voters in 10 counties shot down the “Transportation Special Purpose Local Option Sales Tax,” or T-SPLOST, by an overwhelming a majority, 63% to 37%. If passed, T-SPLOST would have created a 1% sales tax to help pay for an already determined $7.2 billion package of regional transportation projects, including $3.2 billion for transit plus another $1.1 billion in local projects.

Public Transportation on solid footing, will lawmakers face the music?

Two weeks ago, President Barack Obama signed the new MAP-21 surface transportation bill, funding transportation programs and giving public transit a much needed sense of stability, even if it’s for only two years.

While a light rail line ignites cultural tension in a volatile part of the world, plans for another rail project have been sparking spats in Los Angeles for ages.

Rural transit getting a closer look

Often when we report on public transit systems across the U.S., they are in urban or suburban areas. Rural transit operations are dealing with many of the same issues as urban ones, but aren’t able to offer as many options, as we report in our upcoming June issue. Additionally, they also have significant paratransit duties, which we also plan to look into in future stories.

Is aim to end transit violence with Tasers misguided?

A New York Senator wants transit workers armed with Tasers to protect themselves and their passengers against attacks. A transit workers union backs the request, but the state Police Commissioner and the New York MTA are against it. Is the idea too extreme?

For motorcoach industry, the media is the message

Last year was one of the worst on record as far as accidents and casualties for the motorcoach industry, which in the past has typically been one of the safest modes of transportation. If you take the amount of trips taken and compare that with the number of accidents, we’re talking pretty small potatoes; however, anybody in the industry will tell you one fatality is enough.