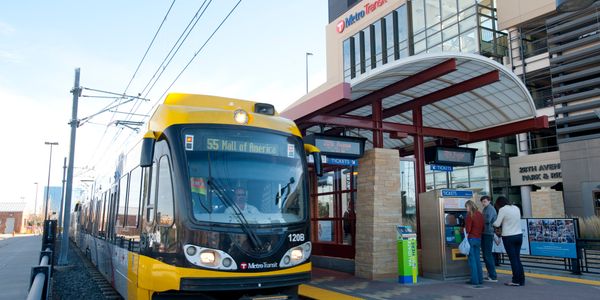 The agency is set to move forward with several projects, including the recently opened BRT system, an 11-mile light rail system set to launch in mid-2014, and an ambitious decade-long project that will convert Metro’s highest ridership bus routes into rapid bus service corridors. 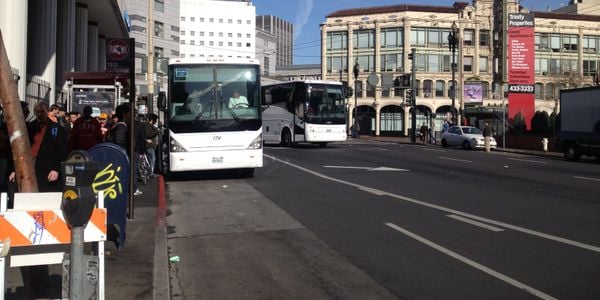 By creating a pre-approved network of shared bus stops, SFMTA would be allowed to prevent private carriers from using Muni stops that have high frequencies, as well as those that are simply not long enough to share without creating additional traffic congestion. 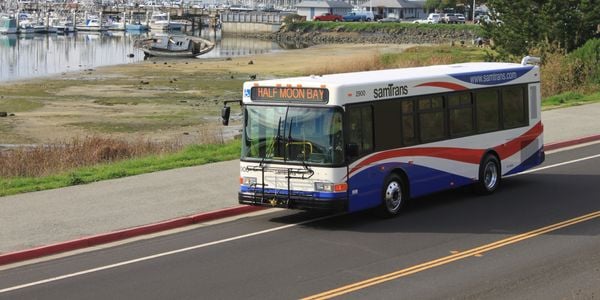 Seven days a week, 365 days a year, SamTrans Route 17 makes its way along the winding roads and past the scenic views of the California coast in San Mateo County. Situated sometimes just yards from the shores of the Pacific Ocean in the San Francisco Bay Area, Route 17 is one of seven fixed-route bus lines that serve several small coastal communities, including Half Moon Bay, Montara, Moss Beach, Pacifica and Pescadero.

Vehicle Wash Systems: What to Know Before You Buy 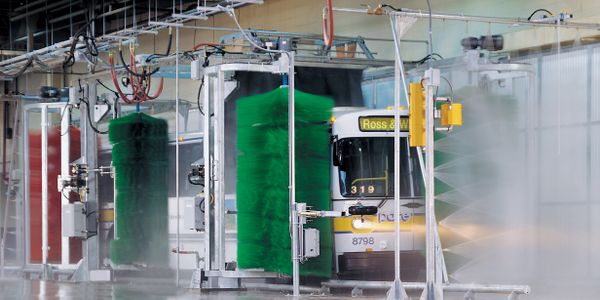 In an effort to reduce environmental impacts, as well as cut down on water costs, wash manufacturers have developed water-saving technologies, which are fast becoming standard features on vehicle wash systems. 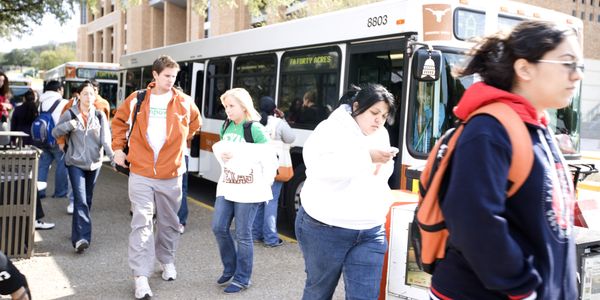 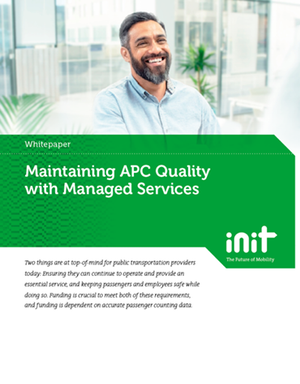 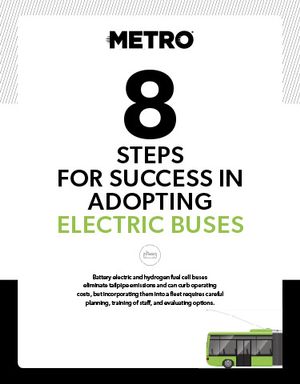 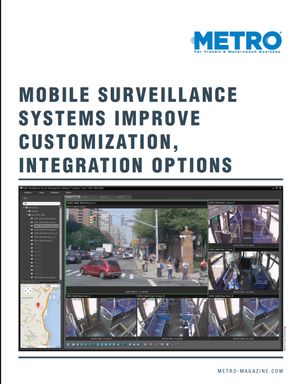 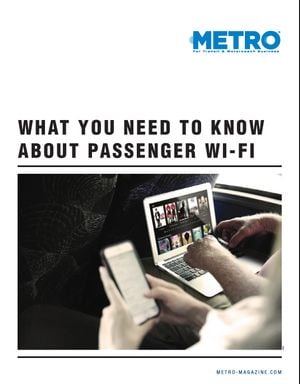 What You Need to Know About Passenger Wi-FI 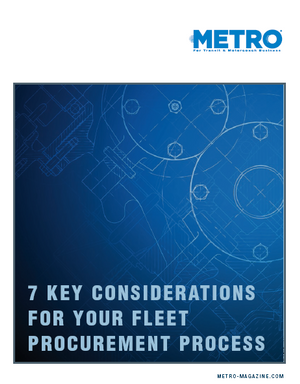 How to Develop a Successful Transit Facility Project (Part II) 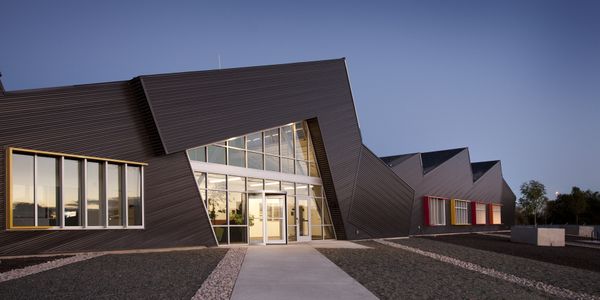 The final installment of the two-part series will focus on two significant decisions: selecting a contracting method and choosing an ideal design team. 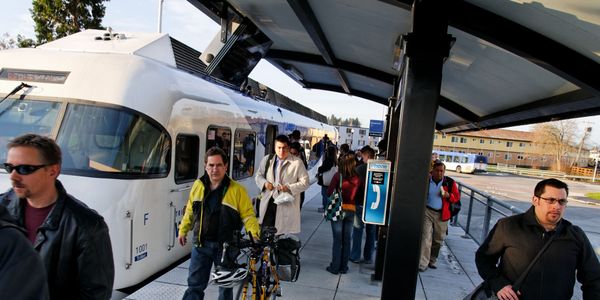 For the increasing number of customers with smartphones and tablets, safety is enhanced. New features, such as mobile ticketing, crowd-sourced information and even shopping, further improve the ride. 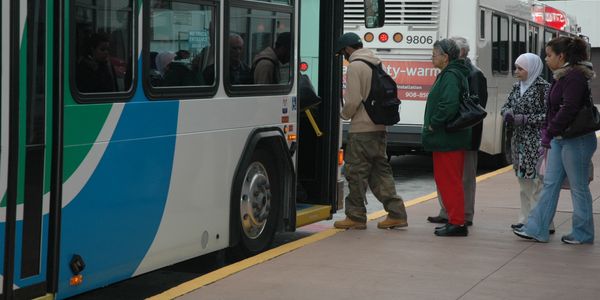 Constrained federal funding is exacerbated in smaller areas where agencies are forced to do more with less. Interestingly, this has not impacted operations as much as it has their plans to purchase more vehicles and complete capital projects. 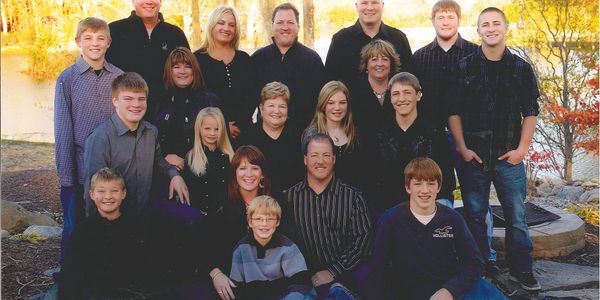 METRO Magazine spoke to REI’s President Scott Hays, who reflected on the company’s years in business and discussed its future. 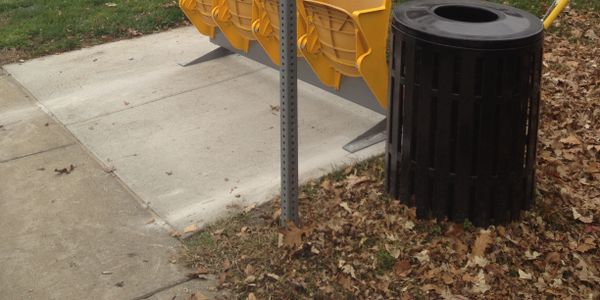 In partnership with Ecolaborative, Indianapolis Fabrications and Recycle Force, PUP is facilitating the refurbishment of the stadium seats, while a strategic relationship with IndyGo is bringing the rehabbed stand-alone benches to bus stops around Indianapolis. 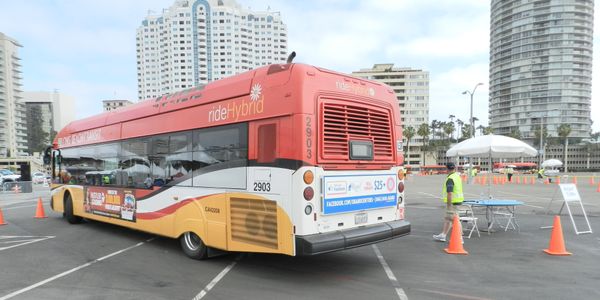 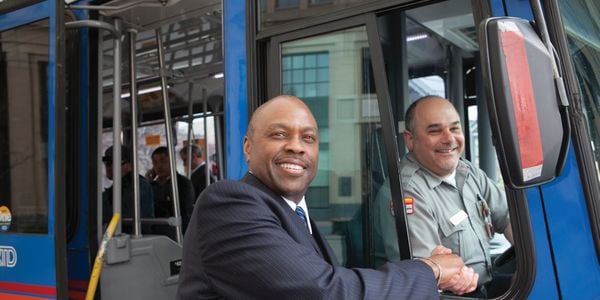 Prior to Washington's transportation industry experience, he had a storied 24-year military career, retiring as a decorated active-duty U.S. Army soldier, having attained the rank of Command Sergeant Major. 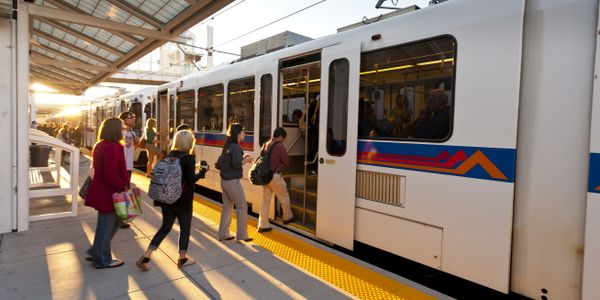 Both agencies and the supply side need to engage FTA officials and members of Congress to address ... upcoming bus-related issues. 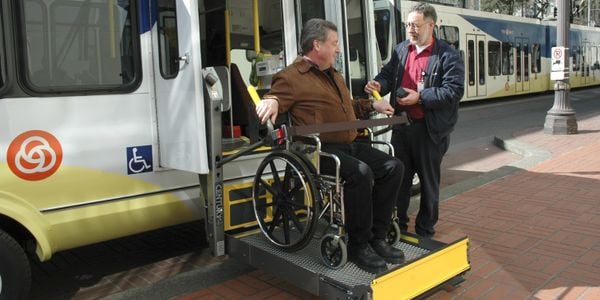 While saving money is the primary driver, agency efforts are resulting in providing communities with better, more customer-focused services.

Like many transit agencies around the nation, the Jacksonville Transportation Authority (JTA) is implementing additional measures to promote social distancing onboard buses and at JTA facilities. 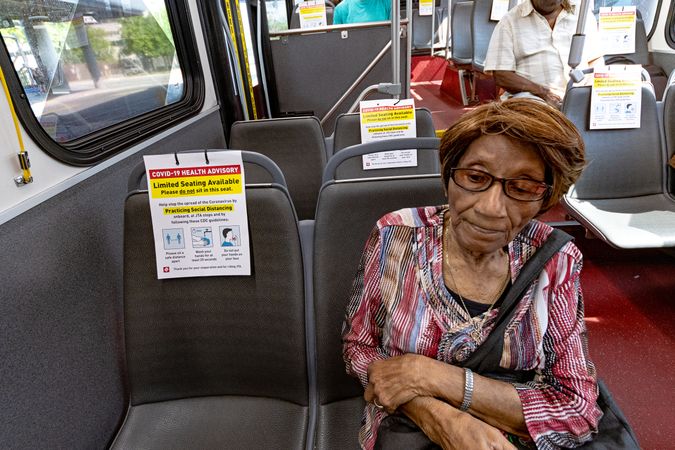