What is the State, and Future, of MaaS? 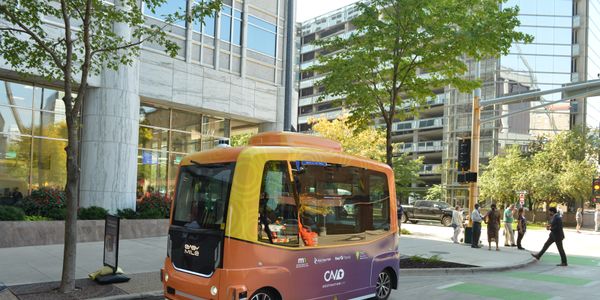 While transit agencies look to increase mobility for its customers, many are exploring relatively new concepts to do so. First Transit’s Tina Morch-Pierre, sr. director, innovation and technology services, and Derek Fretheim, sr. director, national innovation, discuss how mobility-as-a-service, as a concept, is evolving in transit, as well as some of the hurdles they are seeing play out in the market. 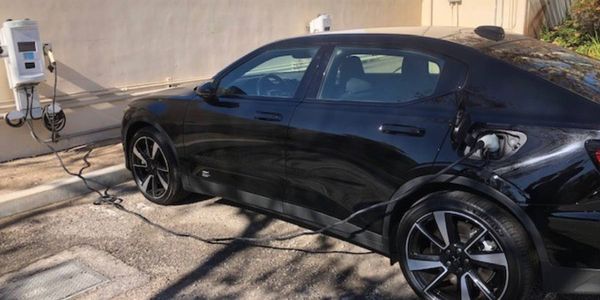 Two experienced fleet managers walk through the long lists and many months of procedures needed to connect electric vehicles to the best power sources. 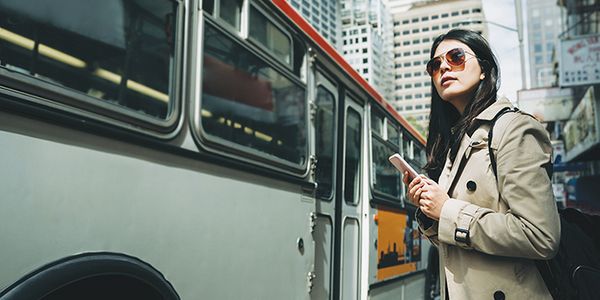 Some experts have dubbed the reverse commute as “the stepchild of commuter transport,” but every major metro region in the U.S. has a significant number of reverse commuters. Tech can play a major role in solving an age-old challenge. 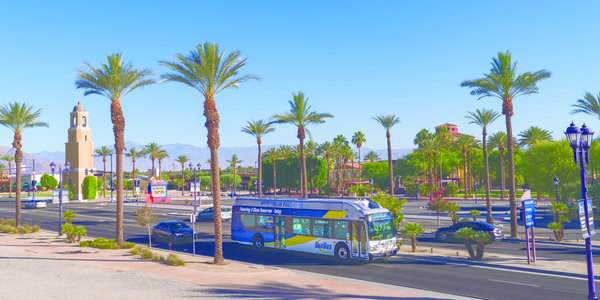 From adopting hydrogen to battery-electric buses, the agency is positioning itself for long‐term sustainable success as it moves toward compliance with California’s zero‐emission standards.

Preparing Your Organization for Fleet Electrification 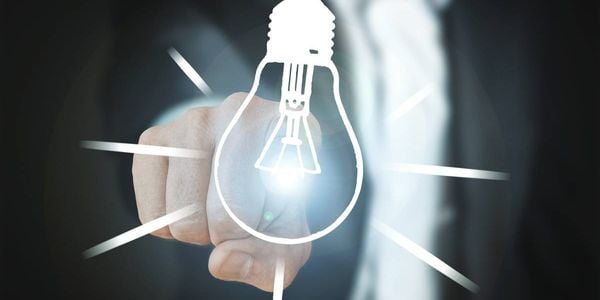 For managers of large corporate fleets looking to electrify, these internal practices must be followed before spending capital and setting up operations.

An Inside Look at SARTA's Hydrogen Fuel-Cell Bus Program 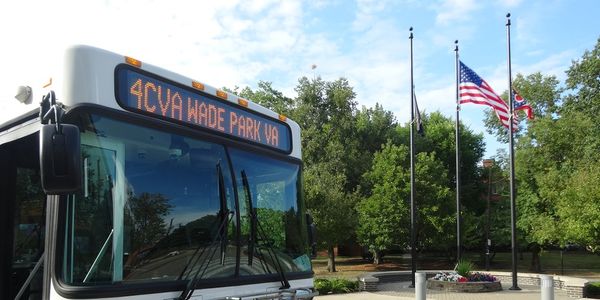 SARTA received Calstart’s 2020 Blue Sky Award for its use of hydrogen fuel cell vehicles and its Borrow A Bus program. The program aims to create awareness for hydrogen technology.

U.S. Infrastructure Bill Primer: Billions of Dollars on the Way for the Ground Transportation Sector 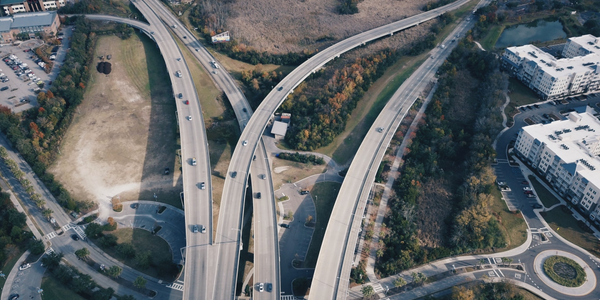 The infrastructure bill is being touted as a generational investment in America’s infrastructure, with $550 billion in funds being targeted towards improving roads, removing lead water pipelines, upgrading bridges, and expanding broadband accessibility. 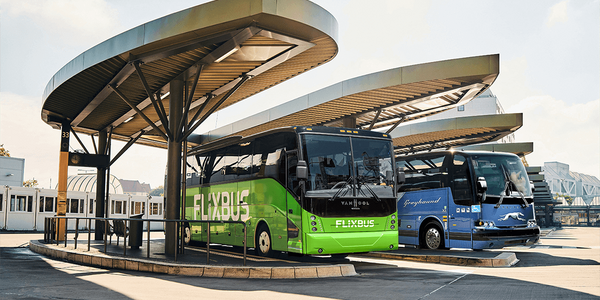 The European company is swiftly increasing its footprint in the US and endeavors to become a household name. 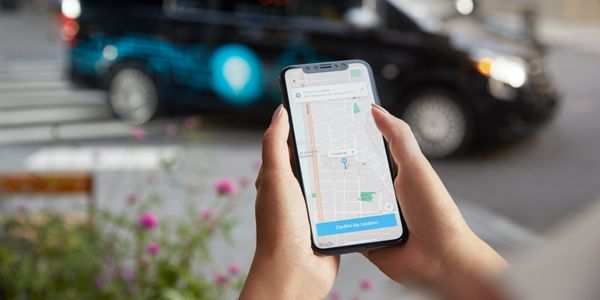 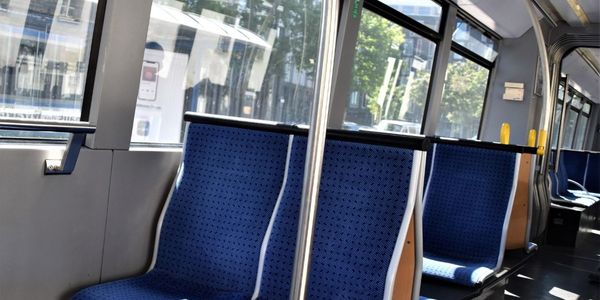 Transit agency executives discuss the the COVID-19 pandemic's impact on their agency's operational planning for the short- and long-term. 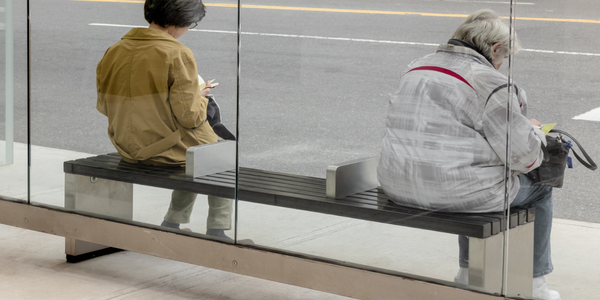 Transit agency executives discuss ways they're bringing back ridership during the COVID-19 pandemic. 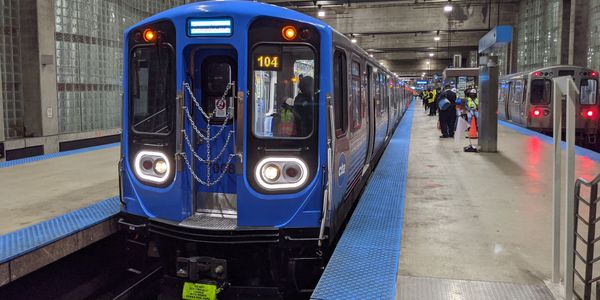 METRO caught up with the winner of its 2020 Innovative Solutions Award to discover a bit more about what truly sets them apart. 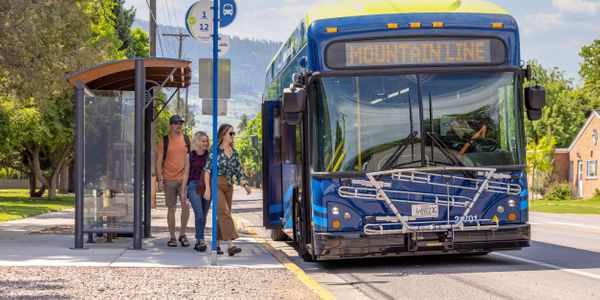 Mountain Line reacts to being named top public transit agency in the U.S. and Canada in its size by APTA.

The EXPO Advisory Committee session is the final one scheduled for the Expo. 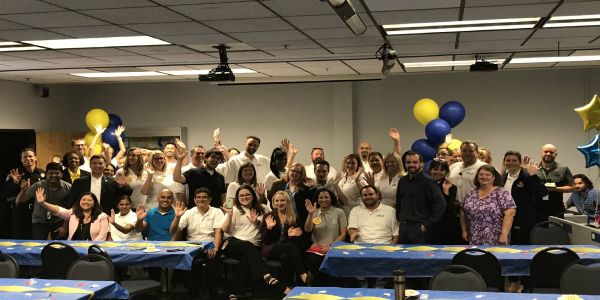 Henry Li, GM and CEO for SacRT, discusses the initiatives that led the agency to winning 2021 Outstanding Public Transportation System of the Year.