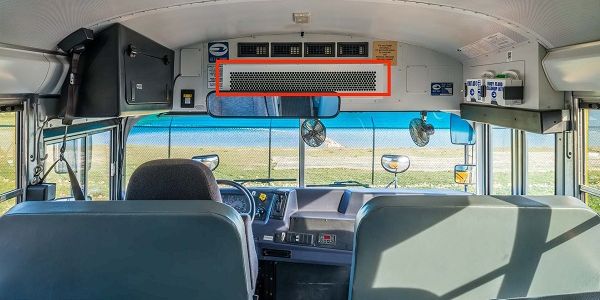 The Lumin-19 is an airstream disinfection solution designed to retrofit school buses and some transit buses.

FTA Makes $14B Available to Support Public Transit During COVID-19 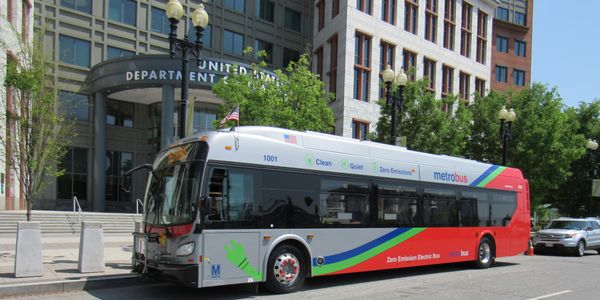 Funding is provided through the Coronavirus Response and Relief Supplemental Appropriations Act of 2021 (CRRSAA) (H.R. 133), signed in December. 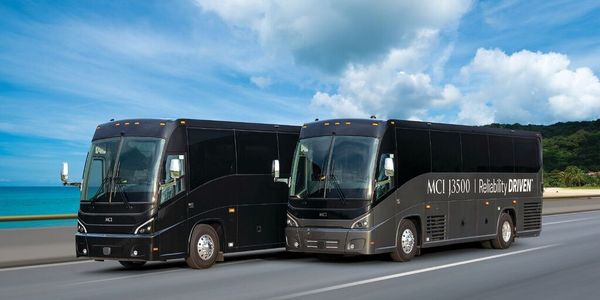 The coaches provided team transport for the Canadian Premier League, a professional soccer league in Canada, during a recent bubble tournament in Prince Edward Island. 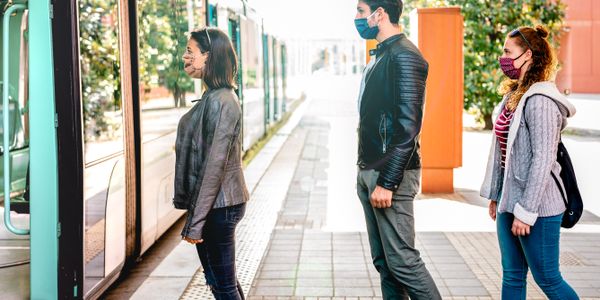 Regaining momentum will take time, but there are some short-term expectations we can look forward to. 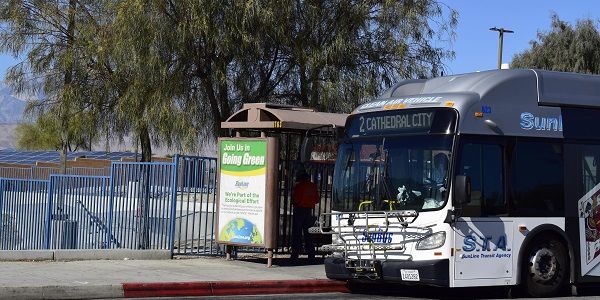 The transit agency will only be introducing its Consolidated Fixed Route Network at a Level 3 service and its SunRide microtransit service at this time. 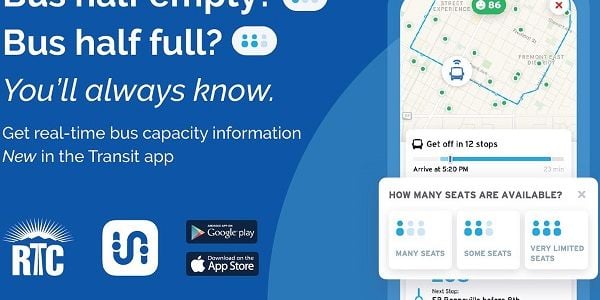 When users tap their route line in the Transit app, they see a map showing the live locations of transit vehicles along their route and current crowding levels. 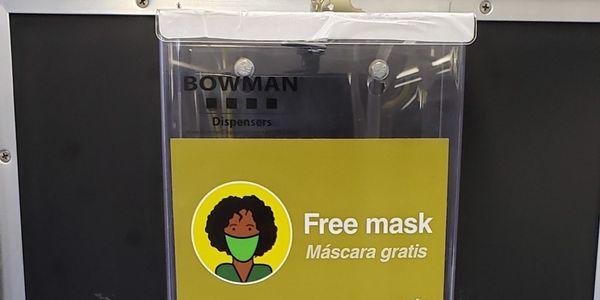 Initially, the pilot program will feature disposable mask dispensers on 200 buses serving 20 bus routes serving all areas of the city.

Both Xpress and GCT will be offering a 50% discount on the first purchase made through the Token Transit app during the months of January and February.

ABA Says Congress Has Once Again Failed the Motorcoach Industry

Financial institutions have predicted without federal government relief aid, the industry could see more than 40% of the 3,000 businesses permanently shut down. 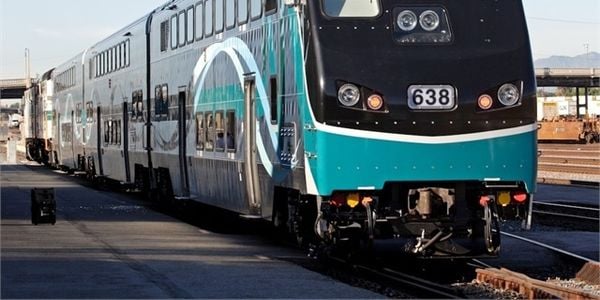 Built by Purafil, the new PuraShield air filters do more than capture airborne microbials, they destroy them on contact.