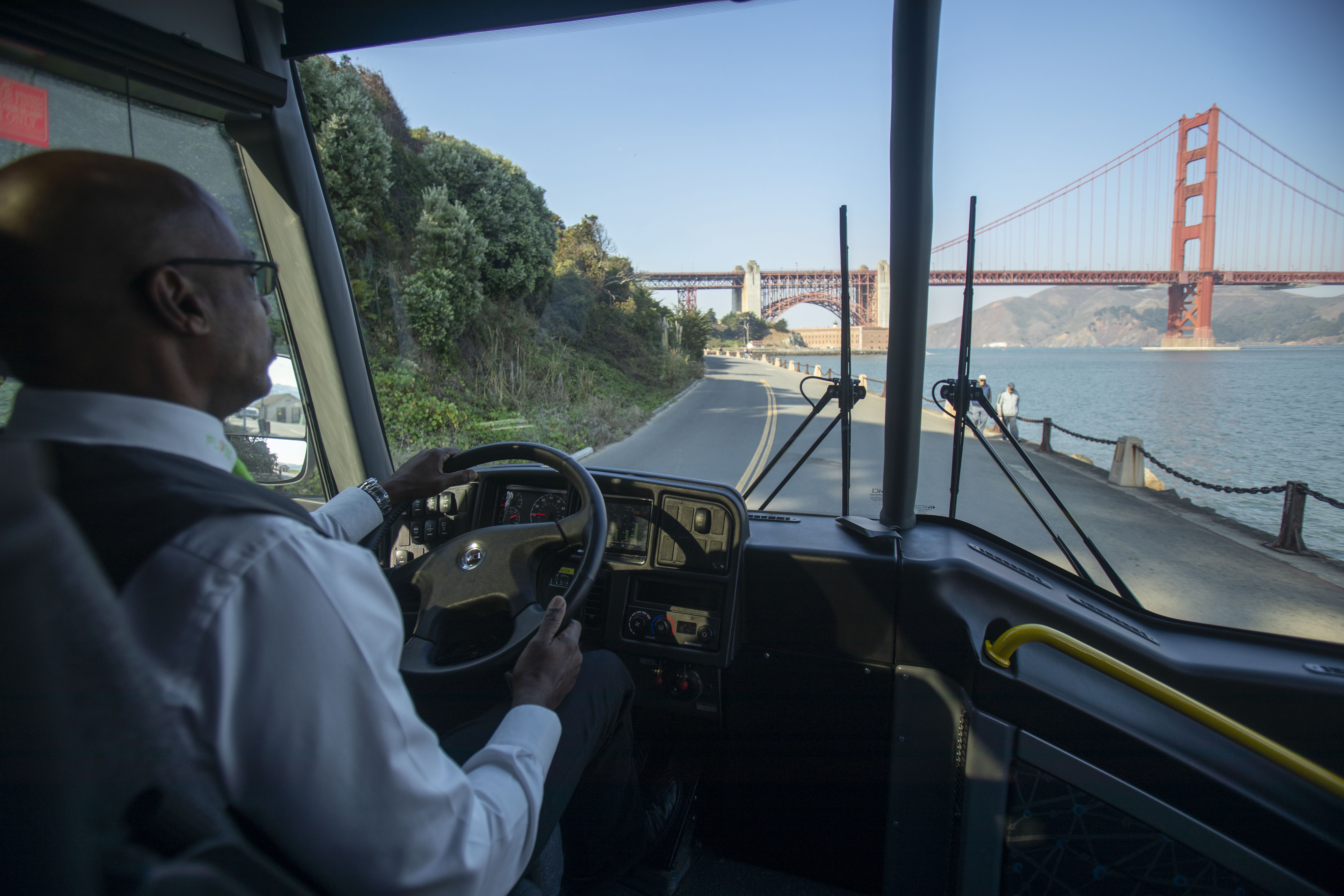 There still are hurdles in place that motorcoach employers and drivers should be aware of before it’s too late. MCI

The Drug and Alcohol Clearinghouse went live over four months ago and has already proven to be highly effective. Though it’s created additional compliance-related workflow for motorcoach fleets, carriers, and drivers, alike, it’s positively changing the entire motorcoach industry. When first released, many companies and organizations weren’t prepared for the mandate, and some still aren’t, but now, many industry experts can see the impact the database is having, creating safer roads and highways for everyone.

There still are hurdles in place that motorcoach employers and drivers should be aware of before it’s too late. They both should be asking themselves these three simple questions when it comes to discovering the nuance the Clearinghouse brings to the motorcoach industry:

What is the Drug and Alcohol Clearinghouse?
The Drug and Alcohol Clearinghouse, which went live on Jan. 6, 2020, is a database that identifies drivers who are deemed ineligible to drive based on previous U.S. Department of Transportation (DOT) drug and alcohol violations. The Federal Motor Carrier Safety Administration (FMCSA), who’s overseeing the mandate, stores all reported positive tests, including refusals to test and “actual knowledge” reports, within the Clearinghouse database. There, motorcoach organizations and carriers must query every one of its drivers annually and for new drivers during the hiring process.

What’s the current state of the Drug and Alcohol Clearinghouse?
Before its implementation, the FMCSA predicted the Clearinghouse would eliminate nearly 900 crashes every year, saving approximately $196 million. Fast forward to early March, an FMCSA presentation unveiled the clearinghouse already included more than 11,000 positive substance abuse tests, with approximately 700,000 companies and drivers registered.

While the database was down for a period in January and again in early March, drivers and organizations need to ensure they remain vigilant and compliant. The FMCSA created, and will soon impose, strong enforcement measures and penalties for those who choose to ignore Clearinghouse regulations. With the database and query system now in place, roadside law enforcement has access to driver qualification data, making it easy for them to identify disqualified drivers. And, going forward, FMCSA will be able to generate reports to determine which motorcoach companies have not completed the required annual queries. These are just a few examples of potential situations non-compliant parties can eventually be faced with. But, it’s essential motorcoach employers implement proper compliance measures quickly, as penalties can cost organizations up to $2,500 for each violation.

What does the future of the Drug and Alcohol Clearinghouse look like?
The future of the Clearinghouse certainly looks bright, as it’s already proven to be effective when in use. It’s taken a while, though, for all parties to catch up with new processes everyone should have in place. More organizations will look to workflow management and organization tools, such as an applicant tracking system, to help ensure proper compliance measures are being taken. It’s simply not worth it for companies to pay exorbitant amounts of money in violation fees and risking everyone’s life on the road. Experts agree the Clearinghouse will greatly improve highway and motorcoach safety down the road, but, for this to reach its full potential, all parties involved must do their part in registering, conducting required queries, and remaining compliant.

Additionally, a side-effect of the Clearinghouse is the continuously shrinking driver pool. With a qualified driver shortage already rearing its ugly head, drivers found unqualified via the Clearinghouse, who previously were slipping through the cracks, will rightfully have obstacles keeping them from getting hired in the future. Attracting and retaining drivers has always been an ongoing battle for carriers and motorcoach companies. Now, organizations must not only utilize innovative solutions to ensure proper compliance measures are being taken but also to attract and retain the next wave of qualified driving talent.