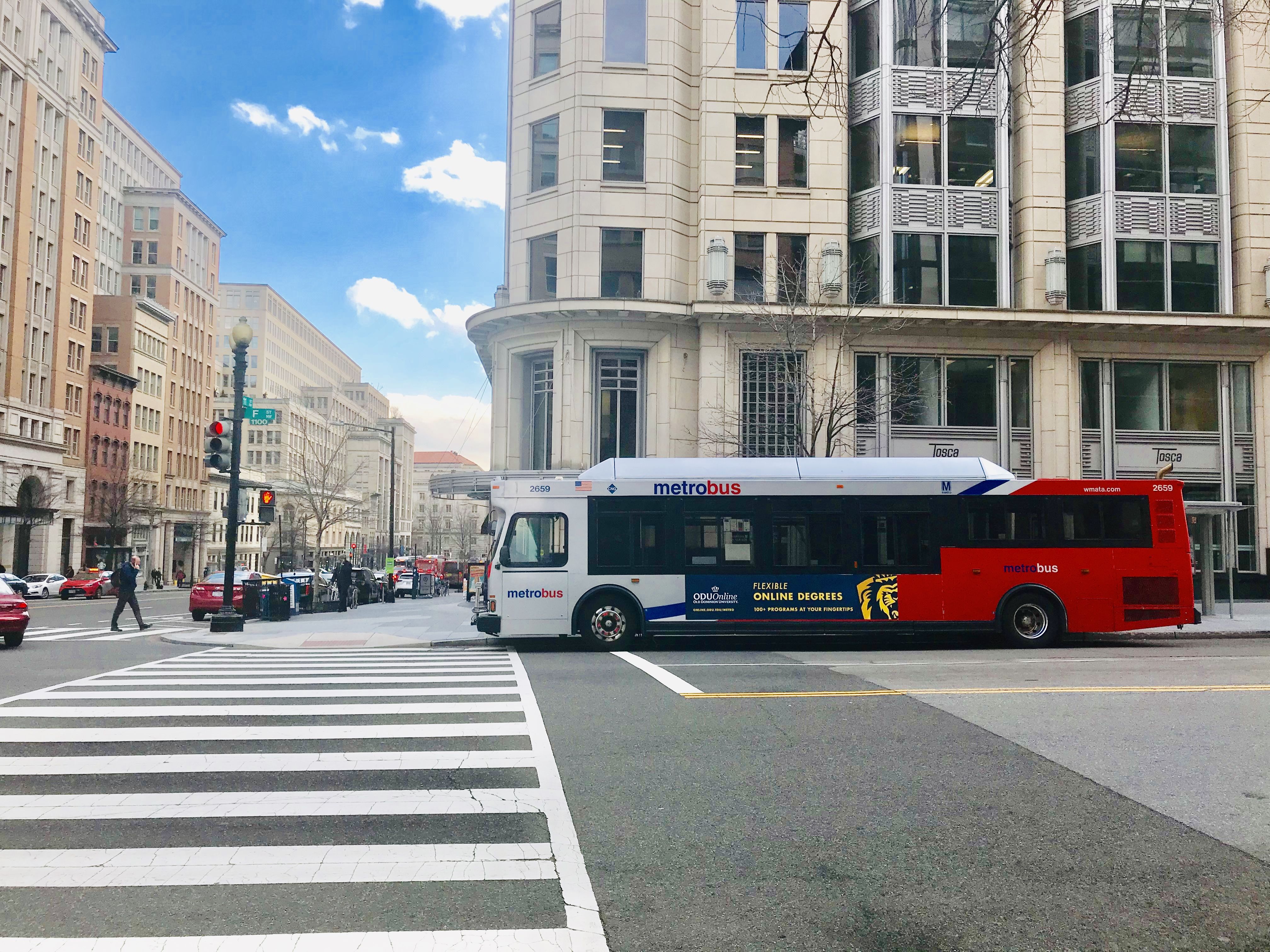 Operating funding has been the province of state and local governments (with some exceptions) for decades. Janna Starcic

The current authorization for federal transit assistance programs expires in September of this year. APTA and its coalition partners have been at work for more than a year already establishing principles they would like to see in the next bill, and both the Senate and House committees of jurisdiction have also been at work crafting changes they would like to see in the next legislation. All of us, however, face some tough trends that the industry and policymakers must face as they work to meet the expiration deadline at the end of the fiscal year. Call them the good, bad and the ugly challenges.

Accommodating the good and bad
Take the good first. The industry for decades now has enjoyed strong voter support for tax and bond measures to support increased investment at the state and local levels of government. So much so that the local share of support has been steadily increasing even though the federal investment has also continued to grow until recently. In the most recent year for which data is available, the share of capital spending shrank to 37%, a level not seen since the early 1970s. Operating funding has been the province of state and local governments (with some exceptions) for decades.

This leads to the bad. In recent years, the FTA has taken advantage of the increased local match and forced project sponsors to show that they will rely on less of a federal share in their financial plans. In addition, FTA reviews of the capital investment grant request pipeline have been slowed. The current administration has responded with some regulatory streamlining, but the match requirement continues to put transit plans at a competitive disadvantage to highways before projects ever get as far as a federal application.

…and the ugliest
All of this is perhaps being driven by the biggest and ugliest trend of all: the growing gap in what the fuel tax revenues being deposited into the Mass Transit Account of the Highway Trust Fund cover versus the annual size of the federal program that it is supposed to fund. Meanwhile, bailouts with weird solutions such as seldom-used taxes or selling petroleum reserves, piling on more federal debt and employing accounting tricks have sustained the transit funding. But both the rising trust fund gap and the rapidly increasing annual federal budget deficit mean that a reckoning is coming. This partly explains the behavior of federal policy makers.

However, these budget tricks and constant delay and deferment tactics continue to undermine the federal role in public transportation. But perhaps for many skeptics and opponents of transit, that’s the whole point: to lay the groundwork for killing the program outright. We must recognize this disingenuous behavior for what it is and insist on fixing the trust fund permanently with a sustainable revenue source that funds the program at the level of the national need. After all, that’s why states and localities continue to increase funding; because their voters have consistently demanded it, reflecting support nationally for decades. The federal government needs to act likewise.