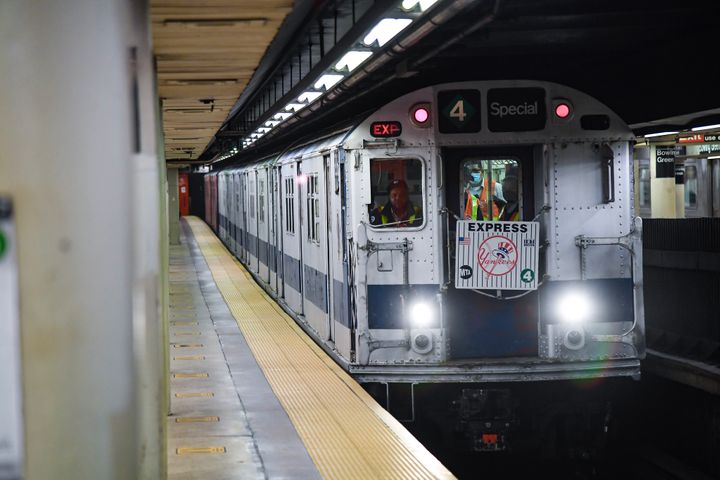 The Nostalgia Train, the 1917 IRT Lo-V subway train, which usually makes an annual debut for the Yankee home opener, returned for the first time since the pandemic. However, this year, it was accompanied by an additional nostalgia train, the Train of Many Colors. Both trains arrived at 42 St-Grand Central, where a crowd of Yankee fans, and rail fans alike, awaited their turn to board the historic sets of cars on a non-stop ride on the Lexington Av line to 161 St-Yankee Stadium in 25 minutes, arriving in plenty of time before the first pitch. 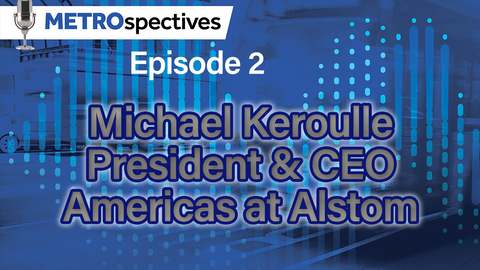 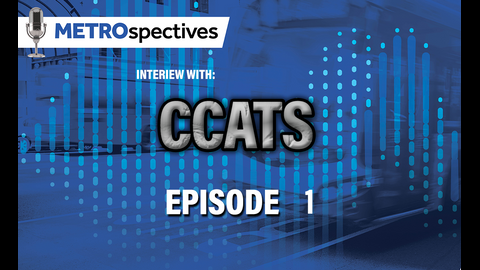 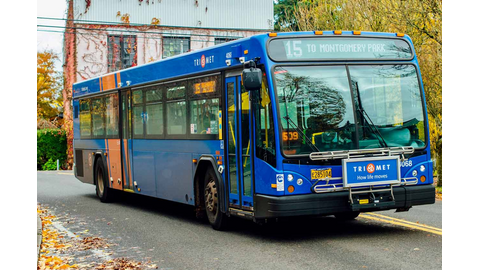 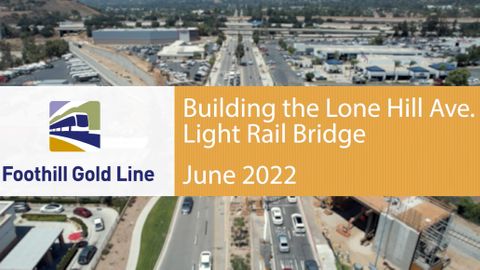 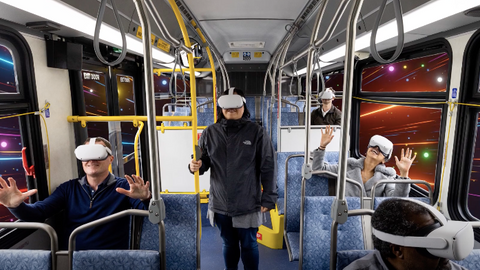 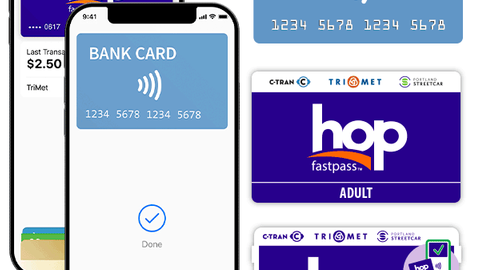 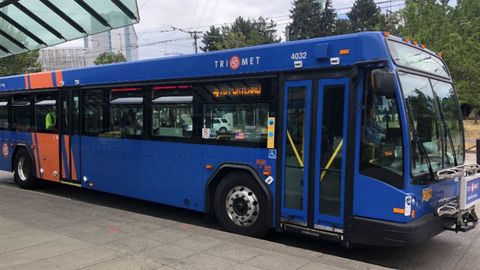 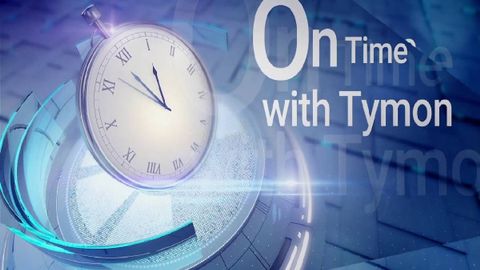 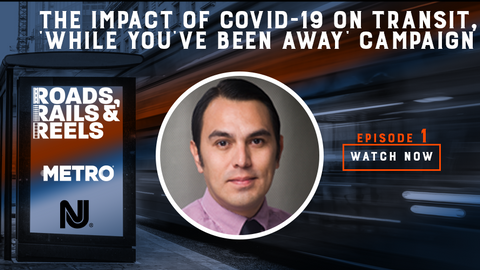