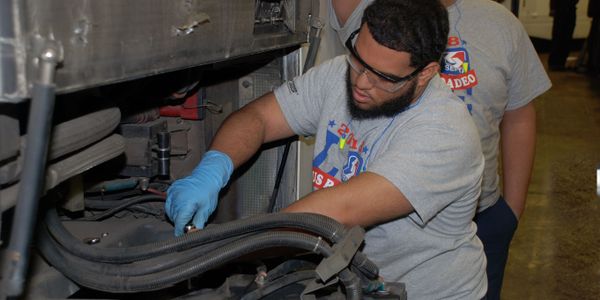 Internship programs that provide real-world learning and hands-on training can be beneficial employment recruitment tools for the organizations that extend them and the participating students.

'Going to School' to Cultivate the Next Generation of Transit Employees 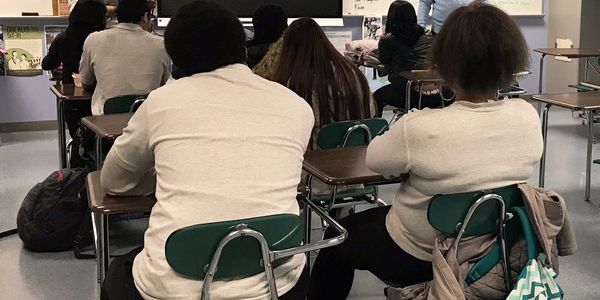 To help mitigate the effects of a potential workforce shortage, SEPTA is taking its recruitment efforts to the next generation, reaching out to students about careers in transportation. 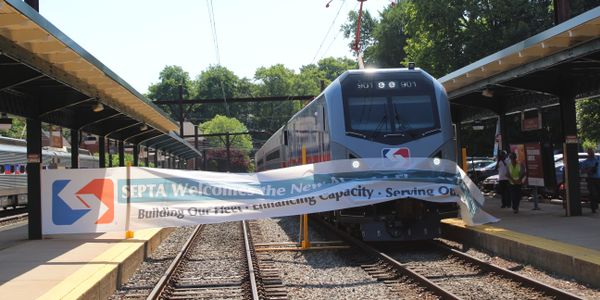 When 2018 came to a close, SEPTA did more than say goodbye to the old year, the agency also bid farewell to its AEM-7 locomotives. 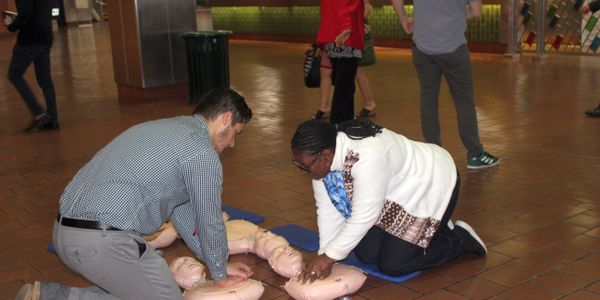 There’s a lot to do to pass time waiting at the station for a train — read…listen to music…learn how to save a life? Yes, in the minutes it takes for a train to arrive, a person can learn Hands-Only CPR.

A Creative Approach to Establishing a Transit System's Safety Culture 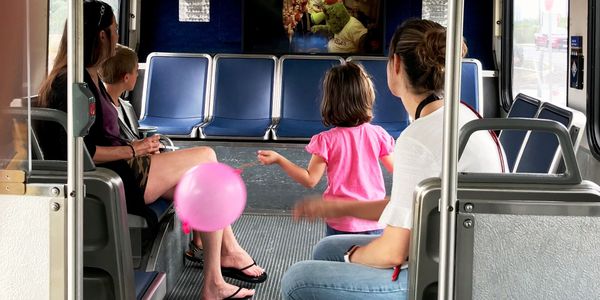 Safety must be the top priority of all transportation organizations. Establishing an environment in which everyone — employees and the public — makes safety their first thought before performing any task requires creativity. 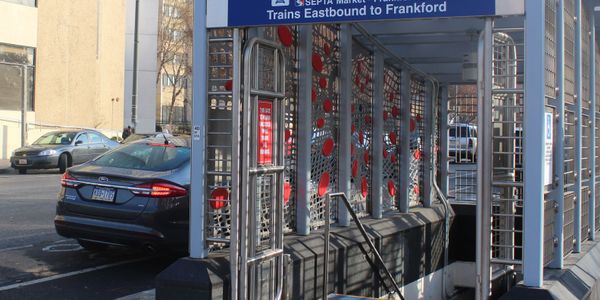 Investment in mass transit leads to many rewards — for the region served by a transportation authority; for the passengers who use transit to get to work, school, appointments, shopping and recreational destinations; and for communities located near transportation stations and hubs.

Transit Facility Center Gives Help, Hope to Those 'With Nowhere to Go' 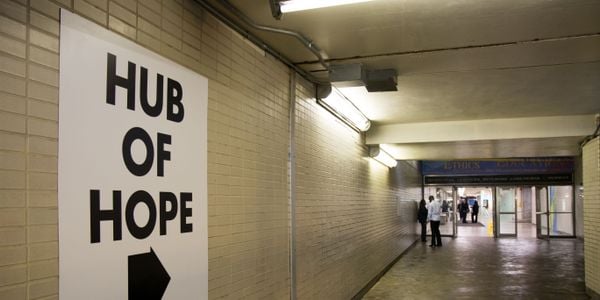 Transit facilities — train stations, bus depots and transportation centers — are often the shelter of choice for people experiencing homelessness, especially when weather conditions make it too dangerous to stay outside.

How to Host a 'Super' Travel Day on Transit for Fans 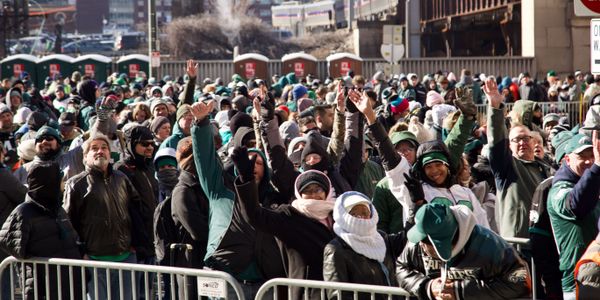 As one of the biggest cities in the country, Philadelphia is often selected to host events that attract national and international audiences, most recently the 2013 U.S. Open Championship, the 2015 World Meeting of Families and papal visit by Pope Francis, the 2016 Democratic National Convention, and the 2017 NFL Draft. But until February 7, 2018, the city had never hosted a Super Bowl champions parade.

Enhancing Bus Service With a More ‘Direct’ Way to Travel 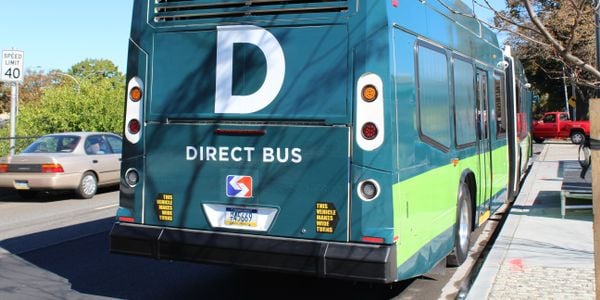 As part of an initiative to improve bus travel for riders in Philadelphia, SEPTA and the City’s Office of Transportation and Infrastructure have partnered on the Greater Philadelphia region’s first direct bus route, the “Boulevard Direct.”

Practice is Key for Incident Response on Rail Systems 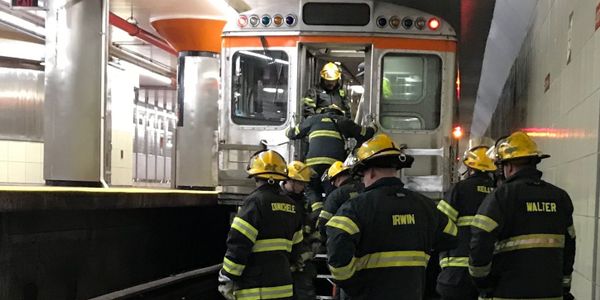 Working in subway tunnels is difficult under any circumstances and when you have to maneuver around an electrified third rail in an environment with less lighting, the task is even more daunting. Now imagine what it is like during an emergency...

'See Something Say Something' Gets a Technological Assist 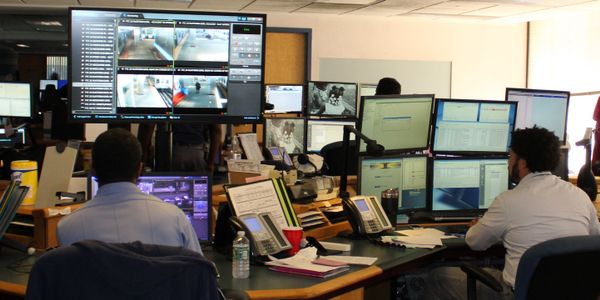 Transportation organizations regularly remind the public to be vigilant when using their systems — to be aware of any suspicious activities and people exhibiting odd behavior, and if they see something, immediately say something to personnel or police. 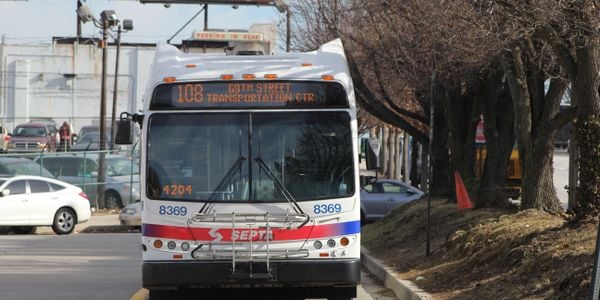 For transit employees working with the public on a daily basis, no two shifts might be the same and each day can bring an opportunity to make a difference in the lives of the customers we serve. Often, the acts go unnoticed, but for two SEPTA employees, their special acts — both coming within hours of each other — were caught on video.

Making it Easier to Do Business with the Transit Industry 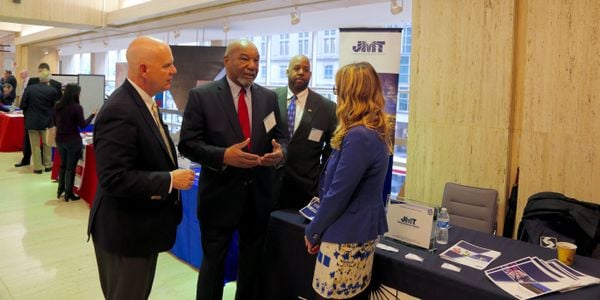 Doing business with a large transportation organization is not as daunting as one might think.The Southeastern Pennsylvania Transportation Authority uses technology and in-person networking to facilitate relationships with companies pursuing opportunities with the authority. 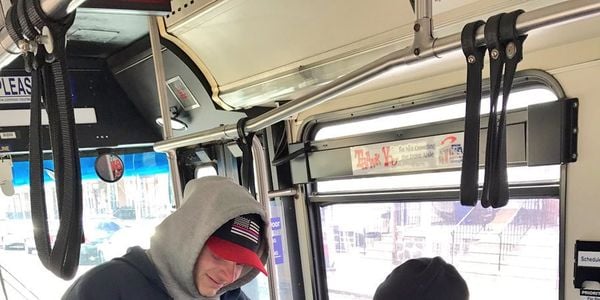 Transit’s role as a public service is much more than driving millions of riders — many of whom have no other transportation option — every day. Mass transit authorities can often be called upon to assist during an emergency event. 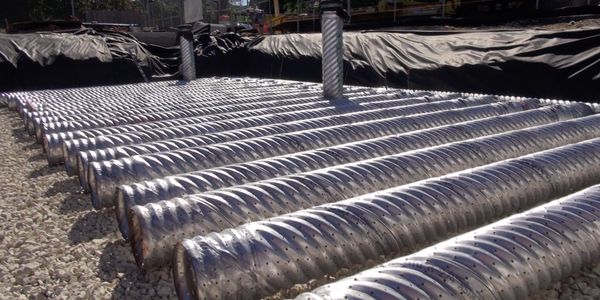 The success of the SEPTA’s first Sustainability Program Plan has resulted in the passage of a second-generation plan —“SEP-TAINABLE 2020”— and made sustainability a core principle for the Authority’s day-to-day operations. Even seemingly easy changes, like replacing fluorescent lights with LED lights have made a difference to the triple bottom line. The plan was recently approved by the SEPTA Board.