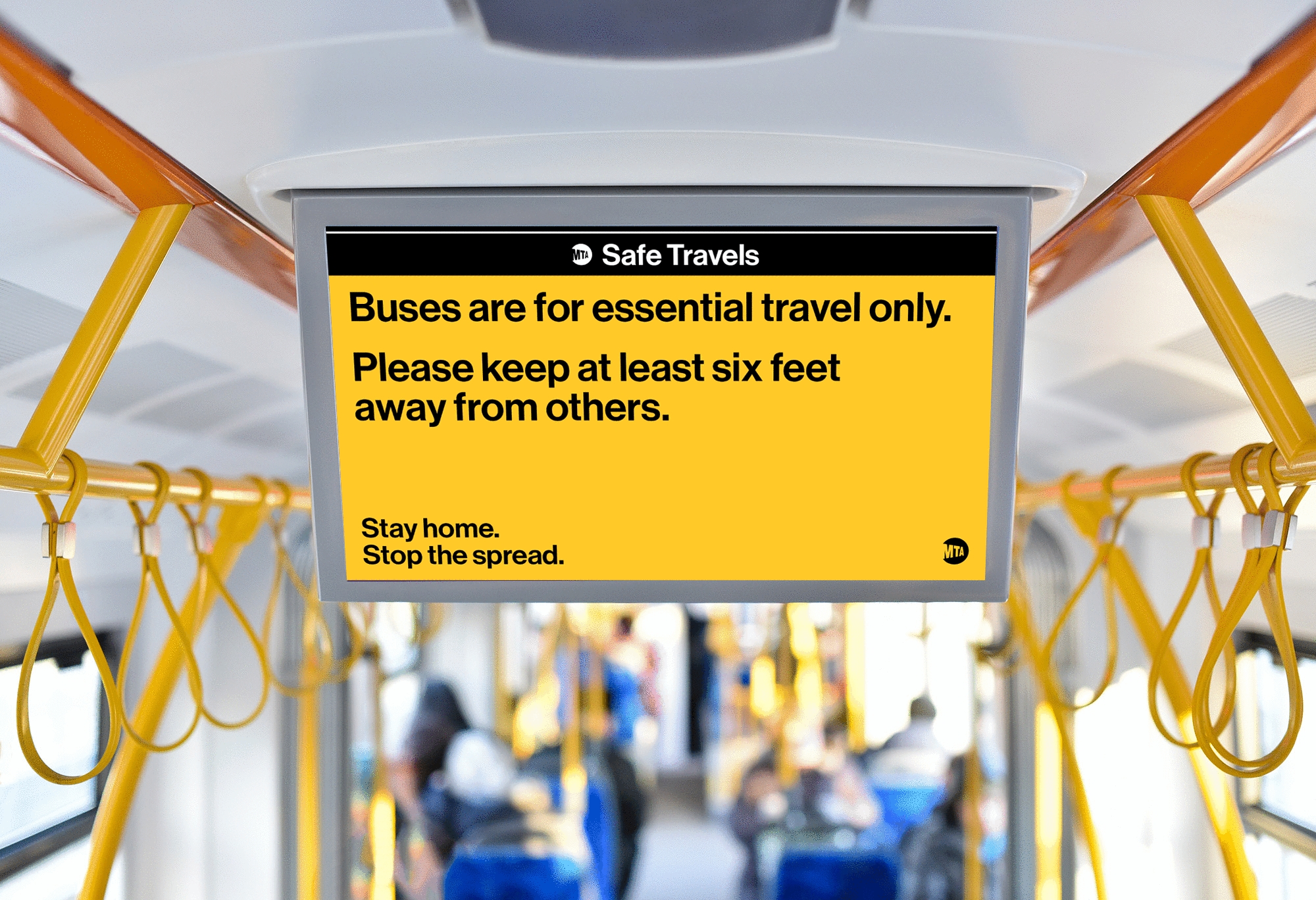 For centuries, mass transit has served as the backbone of our nation’s transportation system. From San Francisco’s historic cable cars to New York City’s Grand Central Station, mass transit has not only helped define the character of major cities but has enabled those cities to expand. Quality transit has long been an egalitarian public service essential to the health and well-being of cities and rural communities. Until recently, ridership has expanded along with the growth of urban and suburban areas.

According to a 2018 report published by American Public Transportation Association (APTA), ridership is trending downward across the U.S. — with a few notable exceptions, such as King County Metro Transit in Seattle, where transit authorities have continued to expand the transit system to keep up with the tech boom in and around the city. Though ride-sharing apps such as Uber and Lyft may contribute to this downward trend in ridership, in recent years, APTA and other transit industry organizations have noted several areas where transit is losing its competitive edge. One such area is passenger experience.

In this digital age, riders expect a sleek experience that offers easy access to critical information, such as rider alerts and route information. Many riders feel that transit agencies aren’t modernizing fast enough in this regard, and as a result there has been a perceived loss of competitive edge to ride-share apps. To dispel that perception, transit agencies must think beyond the revamped websites and transit apps that have been the hallmark of most digital transformations for this industry. Agencies should instead look holistically at their existing systems and identify key areas where operations could be improved with technology.

By implementing innovative new technologies, transit agencies have the opportunity to drastically improve passenger experience. These innovations both introduce emerging technologies that may not yet be familiar to transit passengers and reimagine the possibilities of existing technologies by utilizing them in entirely new ways. Here are five areas where technology can start making a difference for transit agencies today:

1. Passenger Safety: Though video surveillance systems have long been used to increase passenger safety by recording, logging, and sharing incidents with law enforcement, recent advances in the technology have allowed transit agencies to further increase safety by leveraging video footage for ongoing training of operators. By integrating video systems into a robust software suite, transit agencies can configure systems to automatically download footage after an accelerometer or a driver-triggered event. This footage can then be used to identify areas of improvement for operators, allowing agencies to continually improve on-board safety and even provide a smoother ride.

2. Customer Service: With the rise of social media, transit agencies across the country have been searching for unique ways to implement new digital marketing and customer service initiatives on social platforms. One of the most innovative is the Milwaukee County Transit System’s MCTS Excellence Program, which leverages multiple technologies, including video security systems and content marketing tools, to highlight extraordinary acts of kindness displayed by MCTS operators. This first-of-its-kind marketing program has increased employee morale and incentivized good customer service, which translates into a better passenger experience.

3. Access to Information: On-board infotainment systems deliver automatic updates that keep passengers informed with up-to-date information about arrival times, route changes, and more. By combining this travel information with additional information, such as the weather forecast, public service announcements and even advertising, the passenger experience can be transformed. Today, digital signage receives 400% more views than paper displays, increasing the number of eyes on a time-sensitive alert and maximizing the visibility of these messages and serving a valuable public service. For instance, by displaying Amber Alerts, transit agencies can assist law enforcement in their efforts to locate missing children and combat human trafficking.

4. Personal Privacy: Transit agencies across the country have long partnered with local, state, and federal law enforcement agencies to provide video evidence in cases of robbery, assault, arson, human trafficking, and more. By integrating face-blurring technology into their video surveillance systems, transit agencies can protect the privacy of individual passengers and passersby in the event that law enforcement needs to release video footage to the media to track down suspects. This will both protect vulnerable populations, such as minors, and reassure passengers that their identities will be protected in the course of an investigation.

What we learn from these examples is that transit agencies can use technology to solve multiple problems. Moving forward, transit agencies should employ this same thought process when considering new tools and services to maximize their benefit not just for the agency but for the passenger. By implementing technology in this way, agencies can create a more streamlined passenger experience, making it easier for transit passengers to access, engage with, and directly benefit from this vital public service, while increasing efficiency and ridership for the transit agency.