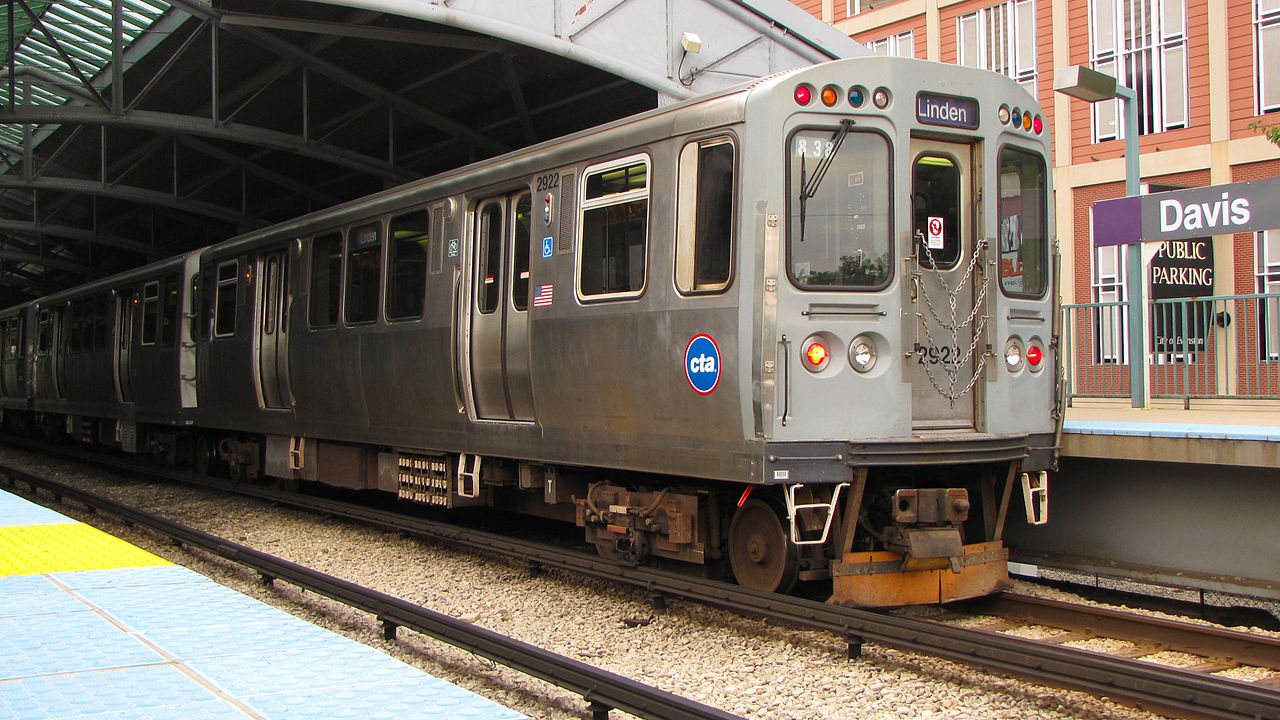 To build on recent deployment strategies, rail saturation missions, and undercover operations to fight crime on the CTA, the department is adding an additional 50 officers to its Public Transportation Unit. Ben Schumin

As part of this new multi-faceted plan to increase safety across Chicago’s rail and bus system, the Chicago Transit Authority (CTA) will add 50 more officers, smart policing technology and a dedicated detective unit.

To build on recent deployment strategies, rail saturation missions and undercover operations to fight crime on the CTA, the Chicago Police Department is adding an additional 50 officers to its Public Transportation Unit. With several hundred officers currently patrolling the CTA, the additional officers in the unit will expand CPD’s footprint on Chicago’s public transit system, allowing more officers to monitor activity on the platform stations, trains and buses.

As part of last month’s department-wide reorganization to maximize the level of police resources back into the field, the CPD is creating a dedicated group of detectives to focus solely on crime activity on the CTA. Working directly with the CTA Security Department and the officers patrolling the stations, the new detectives will not only build on City’s current reductions in transit crime but also supplement its efforts to solve crimes when they do occur.

While crime on the CTA system has seen a slight decrease compared to the same time last year, arrests have increased by nearly 30% year-to-date, credited heavily towards targeted enforcement missions and increased collaboration between detectives and officers in the field.

Funded by a donation from philanthropist and Citadel CEO Ken Griffin, the new SDSC Room will decrease the time needed to access surveillance footage from both CTA cameras as well as private security cameras, which in the past has taken detectives hours to retrieve. These district-based intelligence centers give real-time access to district intelligence information to police officers in the field, helping them determine deployment strategies based on historical crime data. This mobile technology will allow for smarter, data-driven patrols and significantly decreased response times to potential service calls.