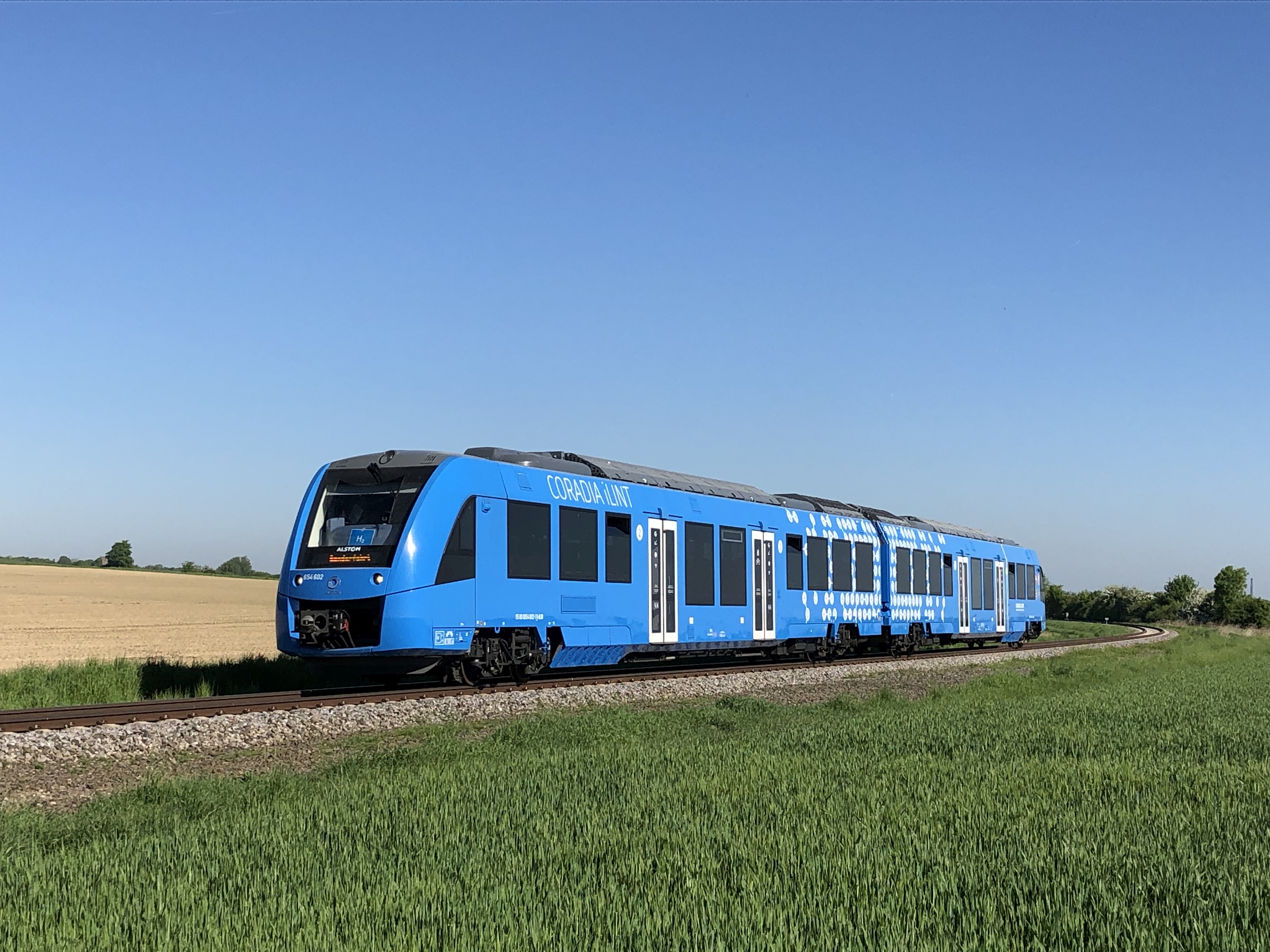 Alstom performed 10 days of tests of the Coradia iLint hydrogen fuel-cell train on the approximate 40.3 miles of line between Groningen and Leeuwarden in the north of the Netherlands. The tests follow 18 successful months of passenger service on the Buxtehude–Bremervörde–Bremerhaven–Cuxhaven line in Germany, where a total of 41 Coradia iLint have already been ordered. The latest tests make the Netherlands the second country in Europe where the train has proven itself a unique emissions-free solution for non-electrified lines.

The series of tests is being performed at night at up to about 87 miles per hour without passengers. For the purpose of the tests, a mobile filling station has been erected by Engie for refueling the Coradia iLint with completely green — sustainably produced — hydrogen.

The Coradia iLint is the world's first regional passenger train to enter service equipped with fuel cells to convert hydrogen and oxygen into electricity, thus eliminating pollutant emissions related to propulsion. The train is quiet, and its only emission is water. Purpose-built for use on non-electrified lines, it provides clean, sustainable traction with no sacrifice in performance. It has a range of approximately 621 miles — the same as equivalent-size diesel multiple units. The train is developed and produced by the Alstom teams in Salzgitter, Germany and Tarbes, France.