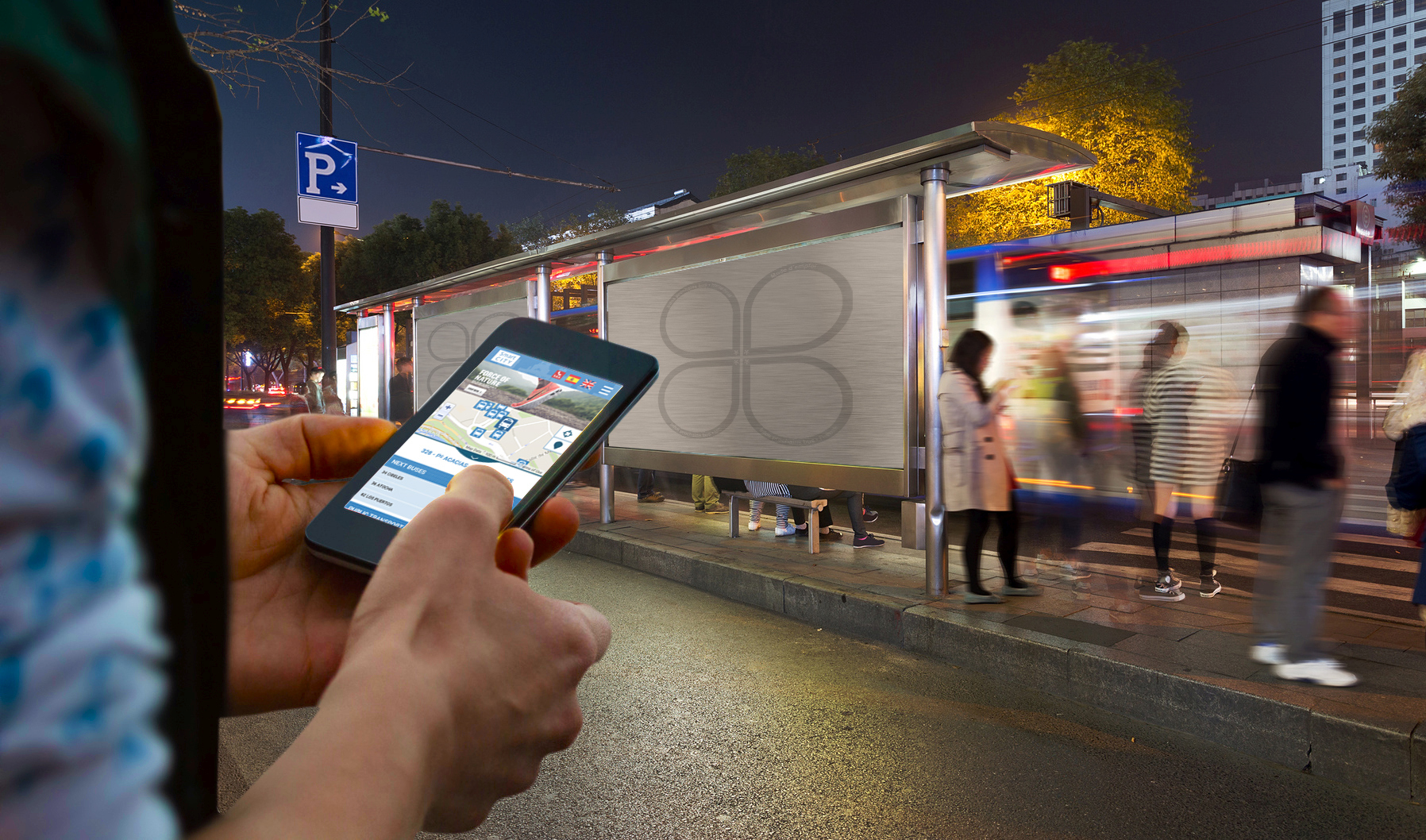 Establishing public-private partnerships were more common stated motivations in the proposed smart transportation areas than other goals, such as equity, according to a new study. Connecthings

As new technology shows promise for connected and autonomous vehicles, city planners have eyed such improved transportation to boost smart cities. These cities would use technology to improve infrastructure, boost efficiency, reduce pollution and address inequity. However, analysis from the University of Kansas shows that proposed plans for smart technology aren't necessarily developed for areas that would benefit the most.

Bradley Lane, associate professor of public affairs & administration at KU, co-wrote a study that analyzed 78 proposals made as part of the U.S. Department of Transportation’s Smart City Challenge in 2015. The study found smart transportation projects were consistently proposed for areas that are lower-income and more diverse than the rest of the metropolitan area. The results suggest the projects were proposed for areas in which those who work there might benefit from them more than those who live there. This raised the question of whether enhancing mobility in places that are already relatively less dependent upon automobiles was the most efficient and equitable approach.

“Some expect that such a future could enhance mobility and accessibility for many and reduce total urban vehicle travel, reallocate urban space occupied by parking garages and streets, and lower total emissions from the transportation sector,” the authors wrote. “Recent studies, however, have found that stated willingness to adopt and use them tends to be concentrated in the higher-income, technologically savvy, male, younger segments of the population who live in denser urban areas.”

That dichotomy highlights inequities long present in U.S. cities and highlights issues that should be considered in planning for future transportation infrastructure, Lane said.

Smart transit projects were proposed for areas in which those who work there might benefit from them more than those who live there.

Those that proposed using C/AVs showed five distinct classifications of projects: concentrated C/AVs, zones of C/AV integration, mobility hubs, infrastructure-first and transit. The first three showed clear plans for deployment of the technology and had a distinct geographic extent and scope of integration, while the latter two did not.

Planners intended to use smart transportation “to show off the shine of the city” rather than in the places where they might do the most to improve a city...

Using U.S. Census data, the researchers then analyzed the proposed locations. Proposals targeted areas that had mixed-use development, more use of public transit and residents who were younger, lower-income renters in multi-family units with a larger nonwhite population compared to the rest of the city. That shows that planners intended to use smart transportation “to show off the shine of the city” rather than in the places where they might do the most to improve a city, Lane said. Furthermore, these populations share many characteristics with those who are more likely to be early adopters of new technologies. That is not surprising as planners want their proposals to succeed and need investment to be completed, which is more likely to come if planners can show it will be used, Lane said. However, previous research has also shown that, while early adopters may be more likely to use new transportation technologies, it does not necessarily reduce their use of personal vehicles, overall trips made, emissions from vehicles or increase overall ride-sharing.

“Given the high focus on C/AV integration, it is worth noting that enhancing access to vehicle travel in these areas that are already less automobile-dependent than other areas of the city is unlikely to bring about short-term reductions in vehicle travel in these cities, and therefore in emissions from the transportation sector, without addressing vehicle travel elsewhere in the city. Such counterbalancing efforts do not appear to be directly considered in these projects,” the authors wrote.

Establishing public-private partnerships were more common stated motivations in the proposed smart transportation areas than other goals, such as equity...

In addition, given the high daytime resident ratios in the proposed areas, such projects would risk conferring benefits to those who work in or travel to those areas instead of city residents. The researchers also found that establishing public-private partnerships were more common stated motivations in the proposed smart transportation areas than other goals, such as equity, suggesting that short-term system optimization may be prioritized over long-term, broader societal benefits.

The findings show that, while improving safety, opportunity, efficiency and reducing congestion and pollution are the commonly touted goals of smart transportation as part of smart cities, proposals such as those made by 78 American cities are not necessarily considering those factors.

“Most of these proposals were tailored for areas that were most likely to adopt them and not necessarily for the areas that would draw the most benefit from them,” Lane said. “It suggests that if smart cities and technologies are going to be introduced piecemeal, there is a difference between where it first occurs and where it might do the most good. It also shows we need to think about questions of equity around these types of projects.”