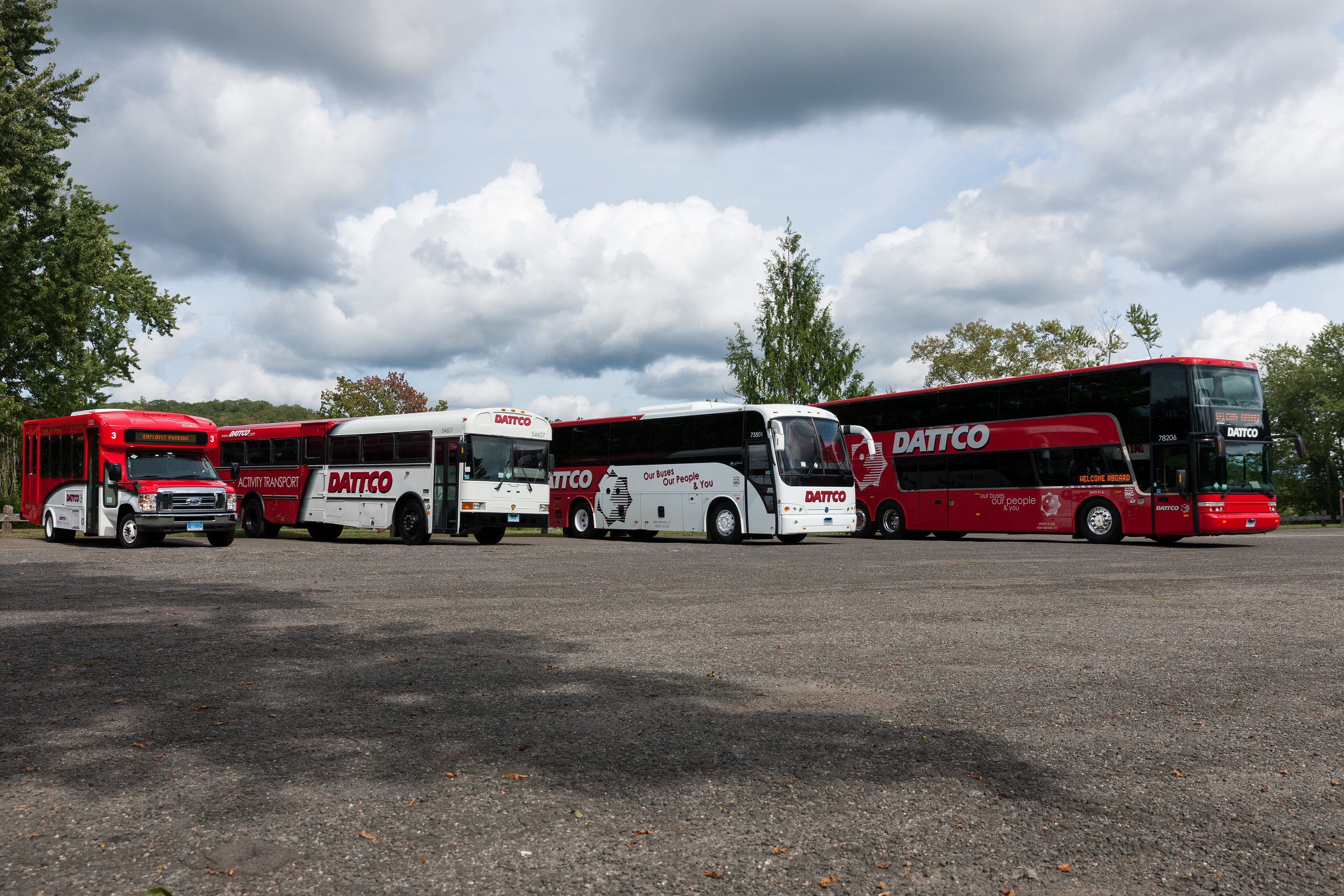 The industry is seeing a fallout between 80% to 90% of cancelled trips and very few future bookings. DATTCO

The American Bus Association Foundation released a report showcasing the effect COVID-19 is having on the U.S. motorcoach industry.

Nearly the entire industry is currently shut down in every corner of the country. Most charter and tour companies have closed their doors, commuter operations have mostly stopped running, and scheduled service operations are operating at approximately 15% of capacity. The industry is seeing a fallout between 80% to 90% of cancelled trips and very few future bookings.

Some of the worst losses have been seen in the charter business, which depends on tours, meetings, and conferences, where bookings are almost non-existent even though this is usually the busiest time of year. In addition, for many charter companies the period of March through June is when they earn as much as 60% of their revenue for the year and that work has been eliminated. Even more impacted is shuttle and other services like school field trips, marching bands, and sports teams, that is down by about 95%.

In 2018, the industry employed more than 88,000 people and had an economic impact (sales) of $15 billion in the U.S. economy. Based on current projections, were the pandemic to continue over the course of the year, losses to the industry would be staggering, with as many as 82,040 or 92.4% of the jobs in the industry lost. Overall, the industry would lose $14.2 billion in sales, and the charter and special services businesses would be devastated. When federal, state and local governments issue the “all clear” sign, the return to normalcy could be 18 to 24 months or longer.

If the pandemic continues beyond May, or if business does not immediately return to normal, then the impact would be much more significant. Assuming that current industry assessments are valid, about two-thirds of motorcoach industry activity will be lost in 2020 because of the mandatory shutdowns. Over 64,000 motorcoach jobs will be lost (on an annualized basis) and the industry would lose nearly $11.1 billion in sales.

Bus operators make up just one part of the overall motorcoach travel and tourism industry in the U.S. In fact, nearly two million full-time equivalent jobs depend on the passengers carried by motorcoach operators on tours, charters, and scheduled and commuter routes. This includes 469,650 full-time equivalent jobs in restaurants and taverns, 229,970 jobs in hotels and other lodging establishments, and 327,750 jobs in entertainment venues including sports stadiums, parks, theaters, and zoos. Overall, the motorcoach travel and tourism industry generates $86.4 billion in wages and benefits for these workers.

"This is the worst crisis our industry has ever faced in our more than 100 years of business," said Peter Pantuso, ABA president & CEO. "We are seeing devastation worse than 9/11 and we have had no help from the federal government. When Congress was handing out $100 billion to airlines, Amtrak, and public transportation they left out the private motorcoach industry. If this industry fails how will working class Americans get to their jobs? Who will evacuate Americans during wildfires, tornados, and hurricanes? How will Americans get from rural areas to urban centers for work and leisure? This is going to be a less mobile world without the essential services that motorcoaches provide."

The devastation to the U.S. economy is important to note, but it will not be the only problem citizens around the country will see. Currently the private motorcoach industry is the only industry that transports people from rural areas to city centers in a cost-effective way; transports our military when moving to bases and deploying; provides 400-600 buses to help evacuate citizens out of harm’s ways when natural disasters strike; help workers move freely from state to state to their jobs as well as visiting families and making memories on vacations. Motorcoaches are the only form of transportation — outside of car ownership or rideshare — that can pick people up where they live and deliver them where they want to go, they are not hampered by hubs and rails. Motorcoach transportation is also the greenest, most economical form of transportation today.

“Life without motorcoaches available will affect millions of people around the country,” said Pantuso. “This is more than just about economics, this is about how people live, get to work, take vacations, and other societal travel norms that will disappear and hurt those who need it the most — the working class that cannot afford to live in the cities they work, fly to destinations or ride the rails to commute every day. This essential industry needs Congress to give it a lifeline like it did with other transportation sectors to help get Americans back to work and traveling again.”