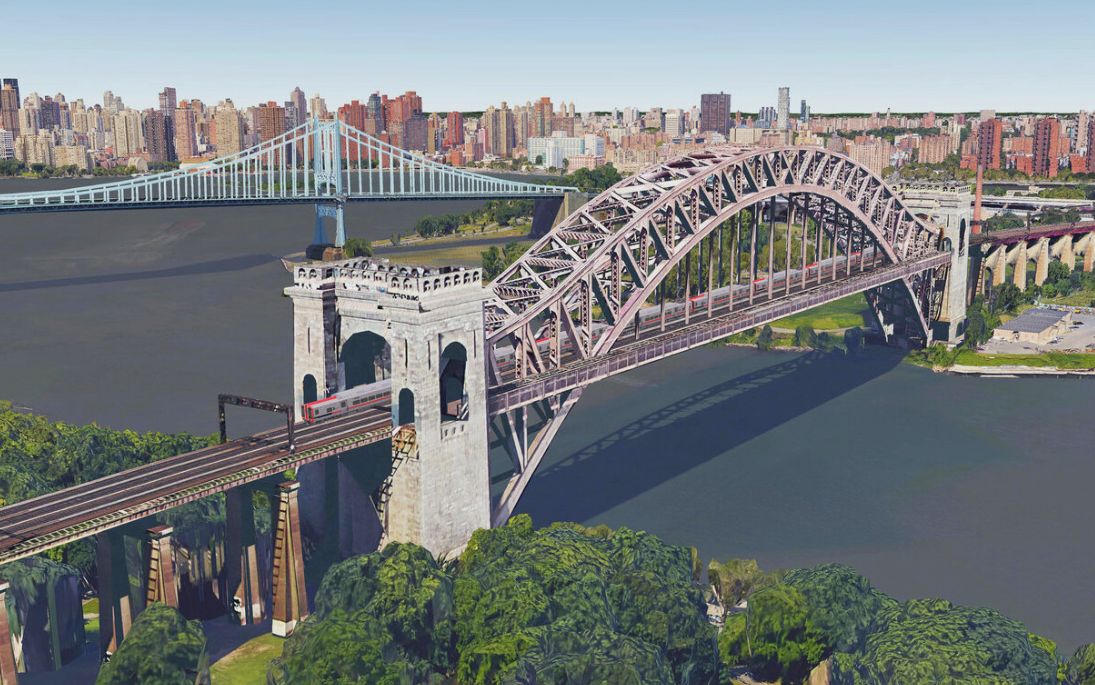 “This is a hugely important milestone for a project that has long been on the books, a project that represents that largest expansion of Metro-North Railroad since it was created 37 years ago."

Penn Station Access is expected to draw new riders to public transit and generate major time savings for existing Metro-North customers. The MTA anticipates up to 50,000 customer trips will be made per day on the new route, including up to 20,000 that start or end at the four new stations in the Bronx. 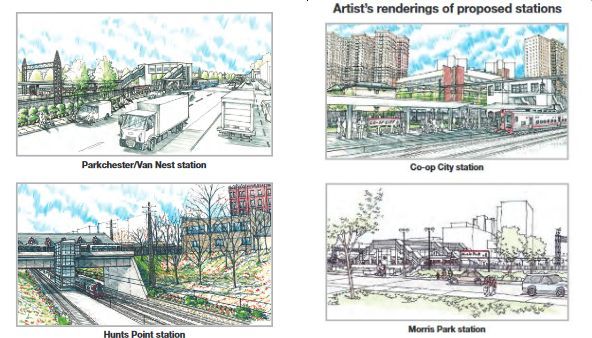 The project is using the “design-build” process in which a single firm or consortium is responsible for both the design and construction of a project.

The qualified design-build entities will be invited to enter a competitive solicitation process in which a request-for-proposals will highlight the project’s emphasis on meeting project milestone dates and minimizing local community impacts of construction, among other priorities. No contract will be awarded until after the environmental review process is concluded, a formal “Finding of No Significant Impact” is issued by the Federal Transit Administration (FTA), and the contract is approved by the MTA Board. Contractors will be expected to include in their bids specific efforts to reduce the impacts of construction:

The qualified consortia announced today include:

An informational open house was held in October 2019 for potential applicants, including minority and women-owned businesses, to educate them about the project. The bidders above were evaluated and selected by a team of expert reviewers consisting of personnel from the Metropolitan Transportation Authority, LIRR, Metro-North and Amtrak. Experts in procurement, engineering, construction, environmental analysis, law, finance and community outreach analyzed each bidder’s statements of qualifications according to criteria including:

The Metro-North Penn Station Access project will introduce Metro-North service into New York’s Pennsylvania Station, creating a second route for Metro-North to reach Manhattan and providing a direct, one-seat ride to the west side of Manhattan for customers in Connecticut, Westchester, and the Bronx.

The project includes the construction of four new Metro-North stations in the eastern Bronx neighborhoods of Hunts Point, Parkchester/Van Nest, Morris Park, and Co-op City, as well as other necessary railroad infrastructure improvements to enhance the resiliency of Metro-North service.