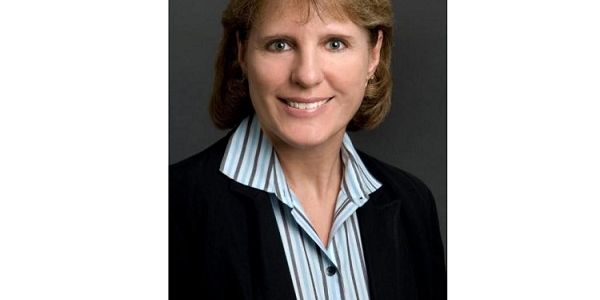 As CEO, Hendricks is responsible for all the company’s activities and operations in the U.S., which includes contracts for bus, paratransit, and rail in more than 200 cities and communities. 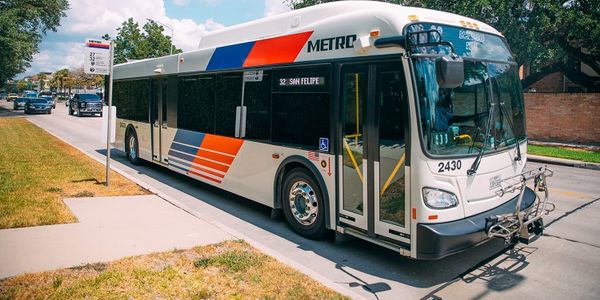 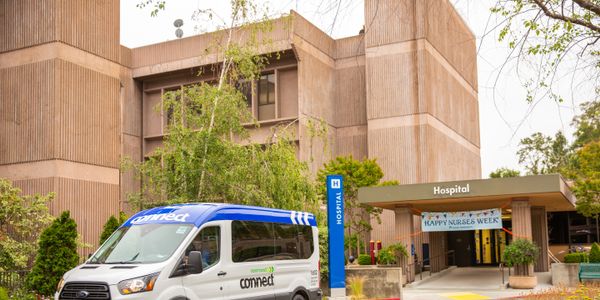 This update builds on existing public transit integrations, such as Journey Planning, which has been available in the Marin region since 2019.

COVID's impact on Canadian transit and more with CUTA's D'Angelo 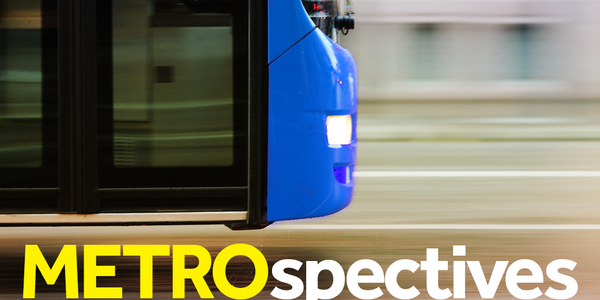 The president and CEO joins the podcast to discuss the continued fight for more operations funding and what transit looks like as provinces begin to open up. 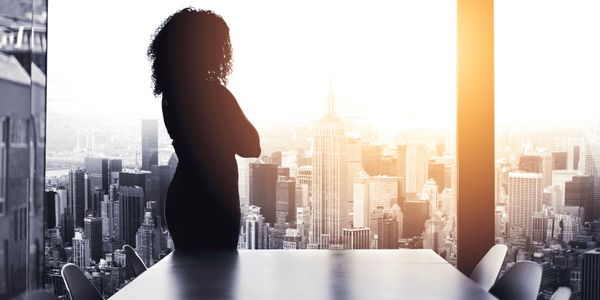 The changing face of public transportation’s role in communities is having an impact on transit boards when they are searching for a new leader. 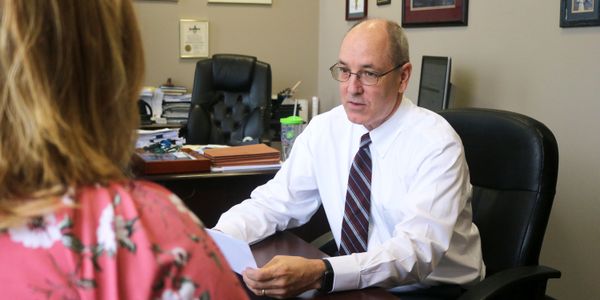 He speaks about the agency’s new pilot program to help provide low-income families and individuals with alternative mobility options and more. 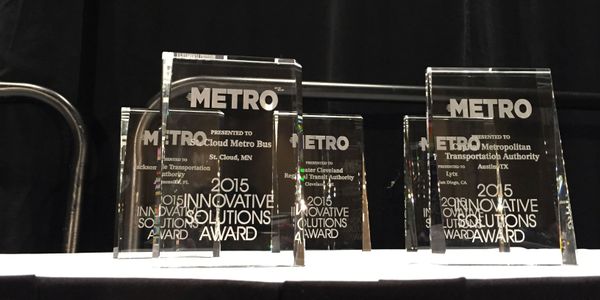 The event takes place Oct. 1 to 3 at the Indiana Convention Center in Indianapolis. 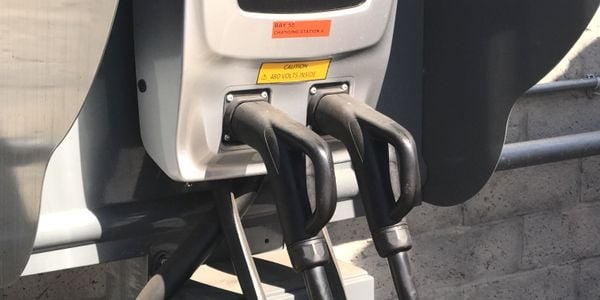 While adding a few charging stations to support pilot projects is relatively straight forward, transit agencies will need to consider several factors when planning to implement infrastructure that can support hundreds of electric buses, or more. 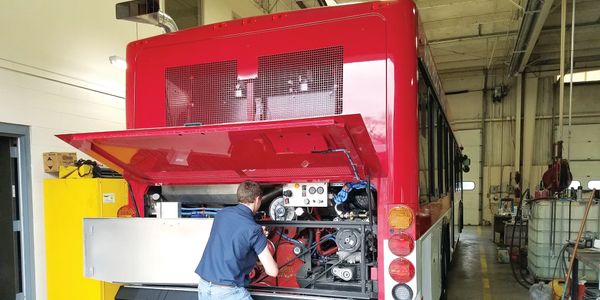 To combat a shortage in qualified maintenance technicians, Razorback Transit teamed with NWTI to create an internship-type program. 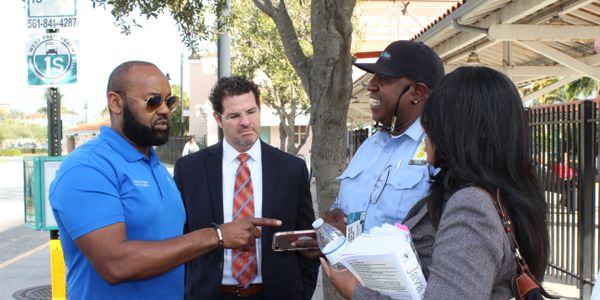 METRO Magazine Managing Editor Alex Roman talked to Forbes about the agency’s workforce development program, its route maximization project, and his plans for the future of Palm Tran. 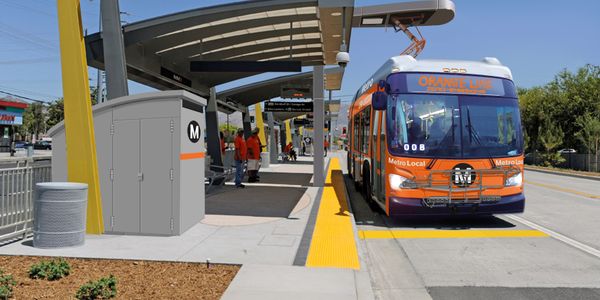 With many early pioneers now moving to larger implementation, advances are making it more possible for the vehicles to be used in a variety of service applications, although how to install the infrastructure necessary for large-scale operations is a task that needs to mastered. 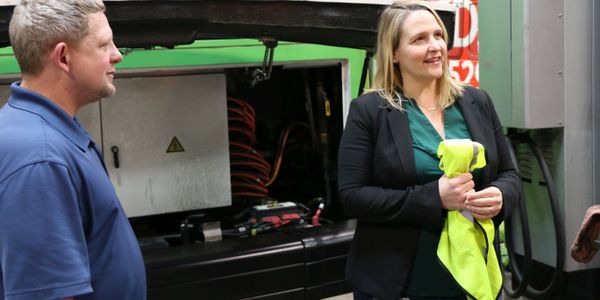 METRO Magazine’s Managing Editor Alex Roman spoke to Butler about Lextran’s day-to-day challenges, its alternative-fuels program, and how the lack of federal funding could impact the agency and the community it serves.

TCS named 2018 Innovative Operator of the Year at ABA Marketplace 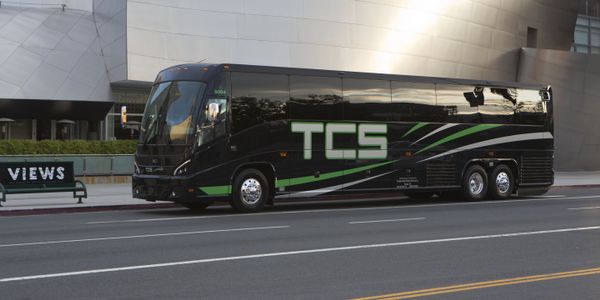 Since 2012, the family-owned coach company has experienced an approximate 20% growth year-over-year, which has come from new business and some small acquisitions, and expanded its fleet from 18 to 61 motorcoaches. 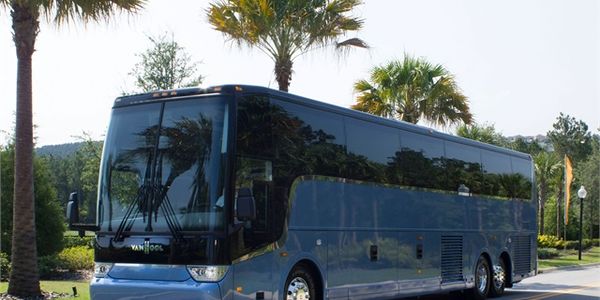 While finding drivers and maintenance personnel is still a real issue for operators, many have not only used the web to revamp their approach to recruit drivers, but also market their operations to increase utilization rates. New for 2018, this year’s list is ranked by most motorcoaches, rather than most vehicles as it has in the past. 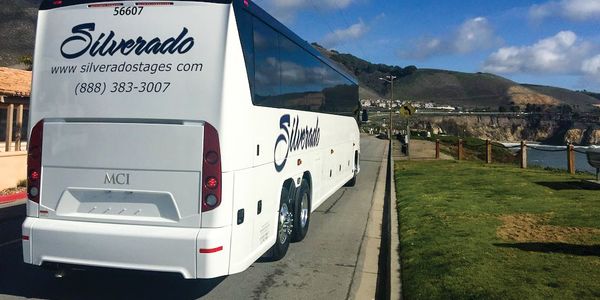 Despite the ongoing issues with attracting talent, business is still thriving and moving forward at a rapid pace. To deal with the growth, operators are taking a measured, more deliberate approach.