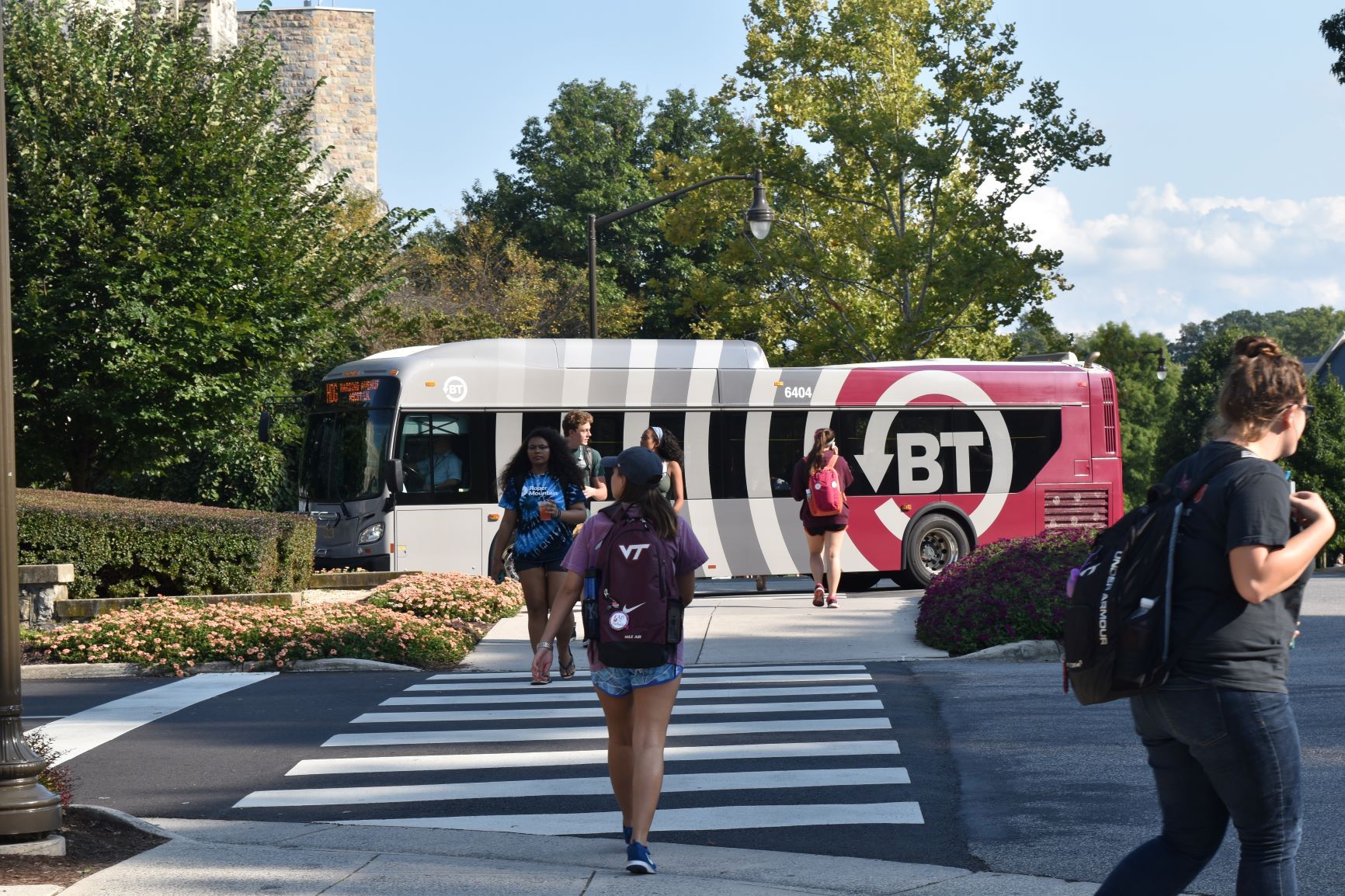 Although still relatively rare, ground transportation terrorism has been a threat both domestically and abroad. As witnessed in several separate incidents, some terrorists have adopted vehicle ramming as an attack method; likely because it can be carried out by an individual with little to no specialized training.

Having previously analyzed the popularity of this terror method, the Mineta Transportation Institute (MTI) conducted research to identify best practices to mitigate and respond to terrorist tactics against transportation assets, with an emphasis on vehicle ramming attacks in the report “Transportation, Terrorism, and Crime: Deterrence, Disruption, and Resilience.”

Through extensive literature review, field research in places where terrorist attacks and other emergencies have occurred, and interviews with first responders and witnesses, report authors Dr. Frances Edwards and Daniel Goodrich identified the following:

MTI Senior Transportation Security Scientist, Daniel Goodrich, encourages “a constant inventory of terrorist strategies and tactics and the counterterrorism steps used successfully against them.” He goes on to encourage “a historical documentation and periodic trend analysis to determine best practices against evolving or re-emerging terrorist threats.”