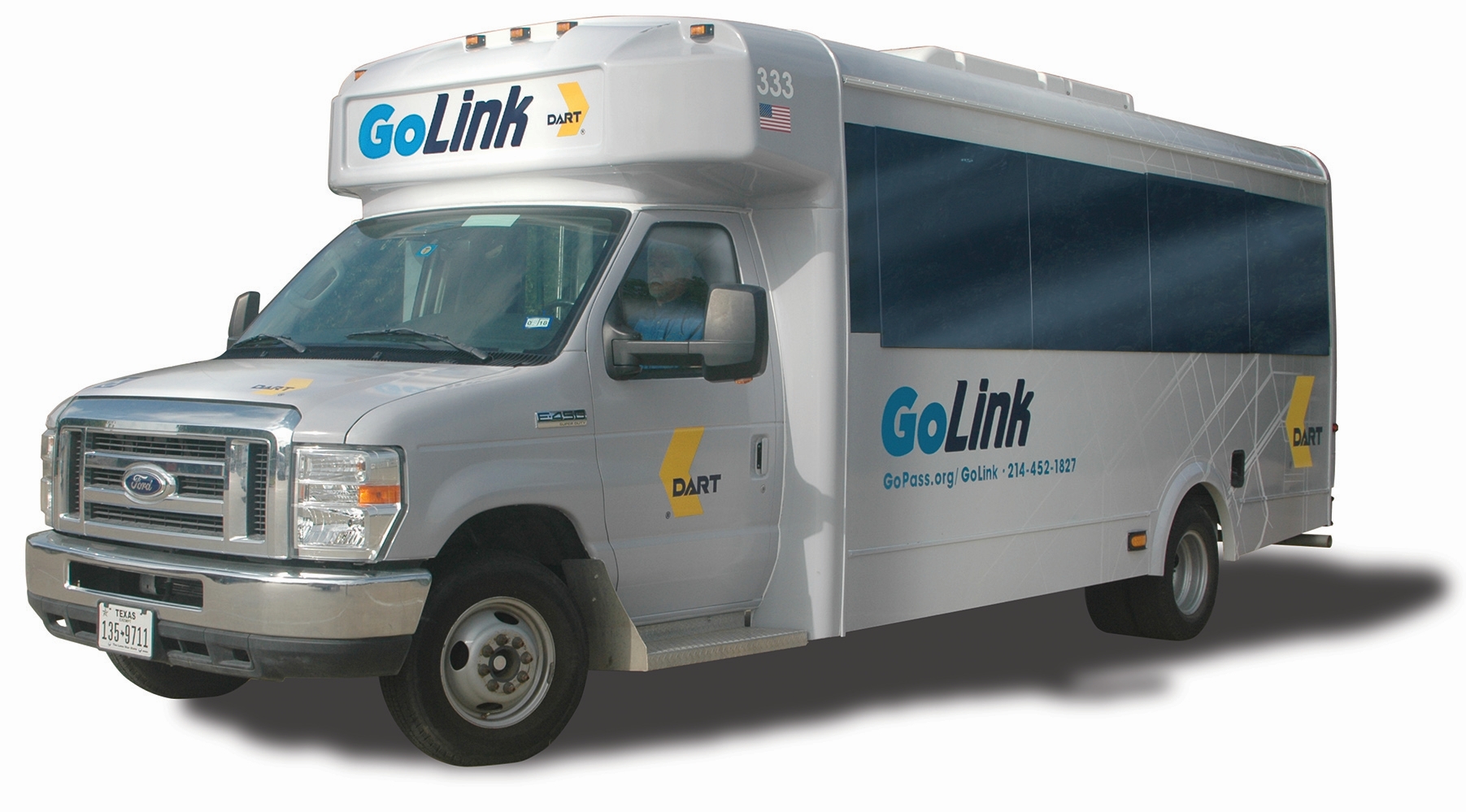 The pilot is scheduled to begin summer of 2020. DART

Working with the South Dallas/Fair Park (SDFP) Transportation Initiative group, a survey was done of 200 residents of two zip codes that identified concerns that the pilot demonstration hopes to rectify.

Through the survey, the SDFP group noted the South Dallas-Fair Park neighborhood has extensive bus and rail service, but that bus travel within the neighborhood can be difficult for very short trips, particularly to the recreation center and grocery stores. The area is currently served by three DART rail stations, MLK, Jr. Station, Fair Park Station, and Hatcher Station, as well as 10 bus routes.

The pilot is scheduled to begin summer of 2020.