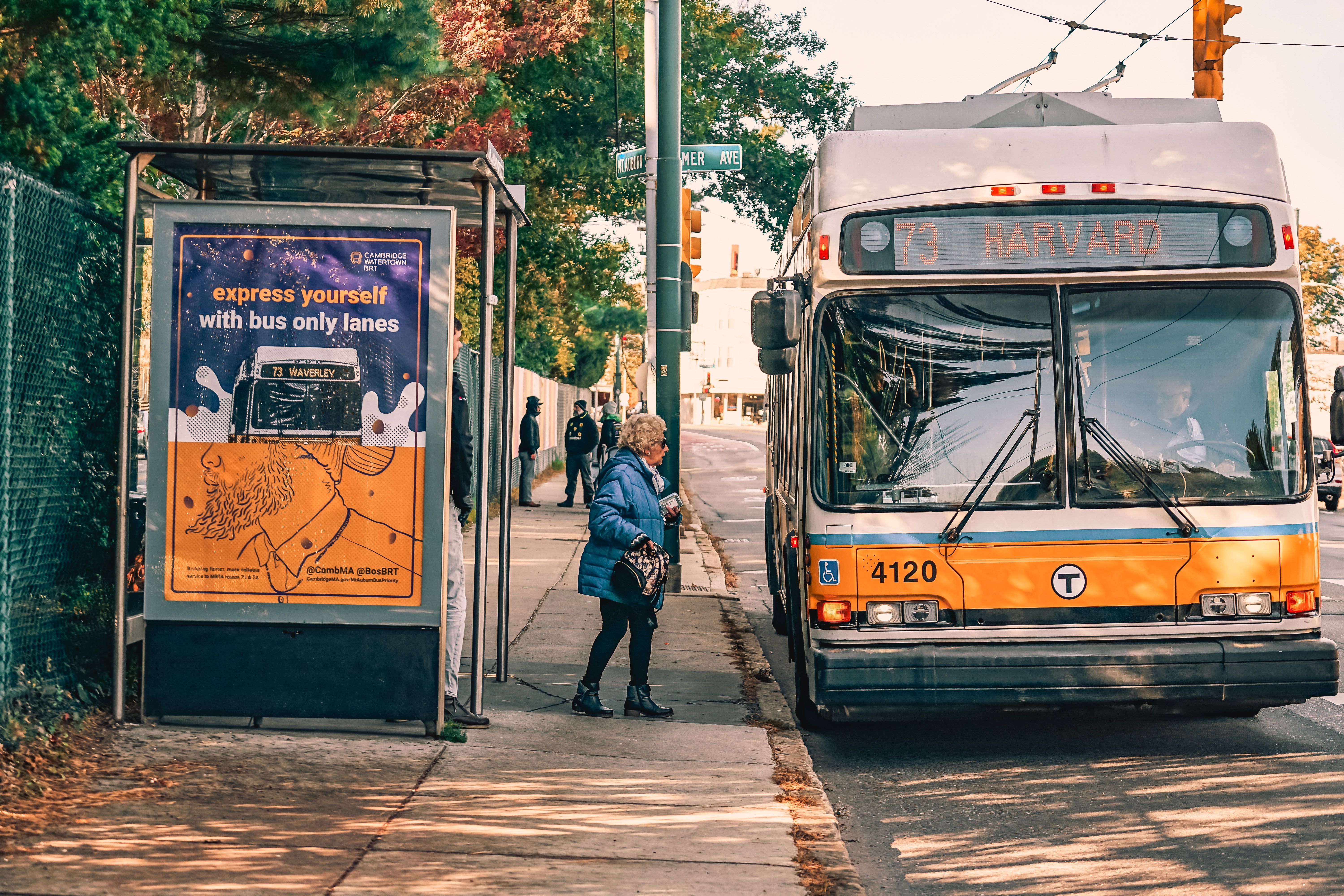 According to the survey results, more than 40% of riders are now combining ridesharing with public transit for full first-last mile journeys. BostonBRT

Masabi published findings from its latest survey report, “Public Transit Research Report 2020: Key Factors Influencing Ridership in North America,” which sheds light on some of the behaviors affecting public transit ridership across the nation and explores the impact that new technologies and urban mobility services, such as ridesharing, are having on the mobility ecosystem.

According to the survey results, more than 40% of riders are now combining ridesharing with public transit for full first-last mile journeys. As such, there is an opportunity for transit agencies to work with ridesharing and other shared mobility services to help create more seamless journeys for riders. Additionally, 16% of respondents say they now combine public transit and ridesharing to travel on at least a monthly basis.

Additional key findings from the report include:

According to APTA, the average household in the U.S. spends 16 cents of every dollar on private car usage and could save nearly $10,000 a year by taking public transportation instead.