The Pinellas Suncoast Transit Authority’s (PSTA) board unanimously voted to approve $1.2 million in funding for the agency to equip all 210 of its buses with new safety barriers to prevent drivers from attack.

“As attacks on bus drivers continue to rise nationally, we are taking action immediately,” said PSTA CEO Brad Miller said. “There is no time to waste, when it comes to protecting our people from harm’s way.”

The safety upgrades come after HART bus driver Thomas Dunn was stabbed and killed on the job by a passenger on May 18 in Tampa. Dunn’s bus did not have a safety partition between himself and the passenger to protect him from the deadly attack.

RELATED: How to prevent driver assaults 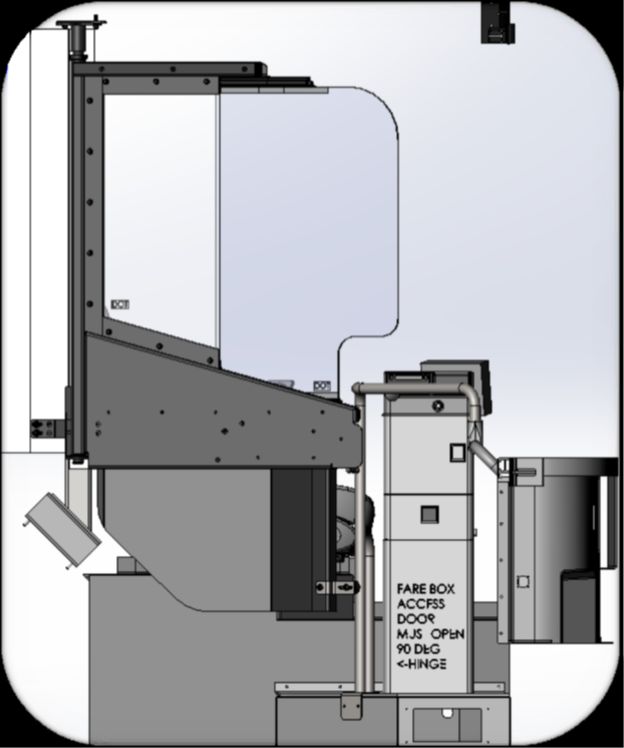 A rendering of the PSTA's planned safety barriers.

PSTA is one of the first agencies nationwide to install safety barriers on every single bus, according to Amalgamated Transit Union representative David Roscow. The barriers are being paid for from PSTA’s capital reserve fund, and will have extended tempered glass to shield drivers from danger. It will take four to six weeks to manufacture the barriers, and crews are expected to begin installation in August, with all PSTA buses upgraded by the end of October.