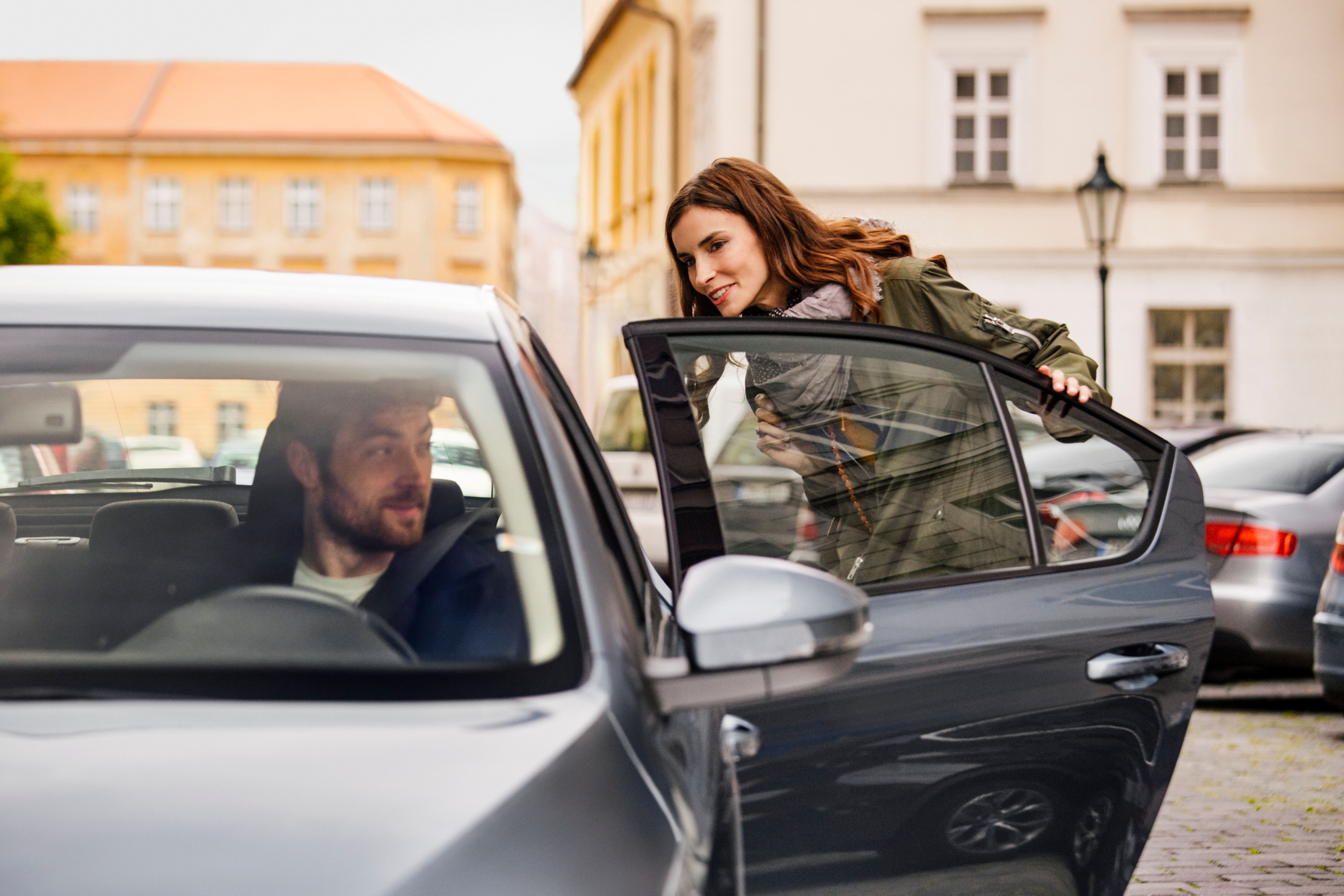 The growth of ride-hailing has directly contributed to increased local pollution and exacerbated traffic congestion in dense urban areas, according to a new report. Uber

Ride-hailing companies like Uber and Lyft have experienced exponential growth in a short period of time. The expansion of these services is changing transportation, but that rapid growth also comes with significant risks.

A new report, “Ride-Hailing’s Climate Risks: Steering a Growing Industry Toward a Clean Transportation Future,” by the Union of Concerned Scientists (UCS), finds that the rising use of ride-hailing services is increasing carbon emissions, with ride-hailing trips producing nearly 70 percent greater emissions compared to the trips they are replacing. This dramatic increase in emissions comes in part from “deadheading,” the increased miles a driver travels waiting for a ride request or picking up a passenger. In addition, ride-hailing trips frequently replace lower-carbon transportation methods — such as public transit, walking, or biking — that consumers might have used otherwise.

Ride-hailing trips frequently replace lower-carbon options — such as public transit, walking, or biking — that consumers might have used otherwise.

“Despite these troubling findings about their climate impacts, ride-hailing services still have the potential to be part of a cleaner, low-carbon transportation future,” said Don Anair, deputy director of the UCS Clean Transportation Program and lead author of the report. “Through electrification of vehicles and increased use of pooled rides, we can reduce the climate risks of ride-hailing services.”

Lyft and Uber have taken some steps to begin to address the climate impacts of their services.

These companies will need to put in greater effort to substantially reduce emissions and congestion coming from ride-hailing trips.

"Policymakers need to ensure that ride-hailing companies take steps to reduce their environmental impact, and ensure that people have a range of clean, safe, accessible, and affordable transportation options."

“The rapid growth of ride-hailing services has cities scrambling to keep up, and much work remains to implement effective policies addressing pollution and congestion,” said Martin. “Policymakers need to ensure that ride-hailing companies take steps to reduce their environmental impact, and ensure that people have a range of clean, safe, accessible, and affordable transportation options. Some policies cities and states should consider include discounting fees on ride-hailing for pooled and electric rides, incentive programs for electric vehicles and charging infrastructure, setting pollution standards for companies, and increased investment in public transit.”

The report suggests that while ride-hailing companies and policymakers bear the biggest responsibility in limiting ride-hailing’s negative impacts, individuals can help.

“Ride-hailing services are continuing to grow — so companies like Lyft and Uber, policymakers, and consumers all need to make smart choices now to steer ride-hailing in a cleaner direction,” said Anair. “Ride-hailing can be part of a low-carbon transportation system. But it can’t happen without meaningful action from these companies and from policymakers.”