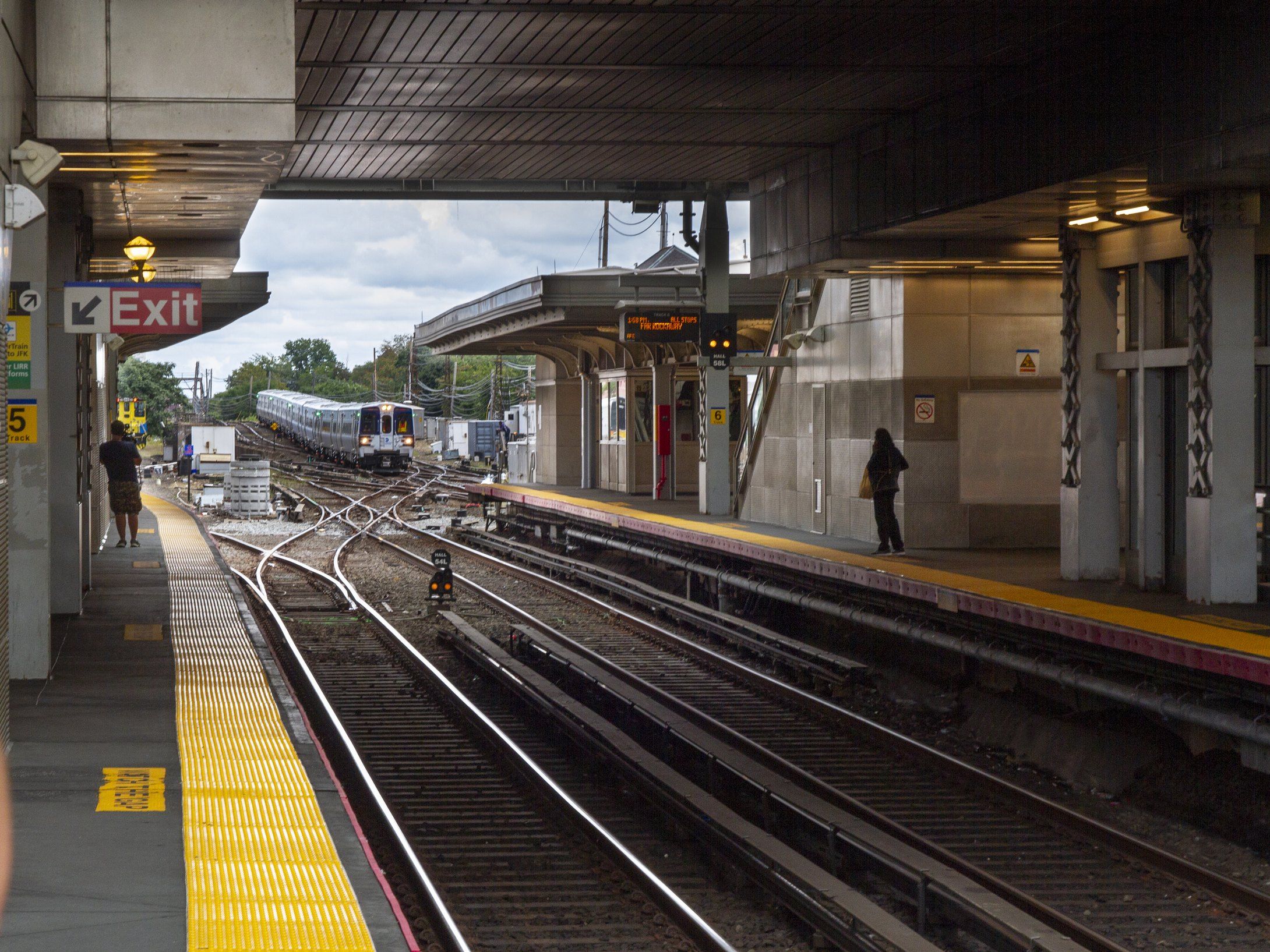 The addition of these 108 miles nearly doubles the route miles of the LIRR that are operating in PTC, to 220. LIRR

New York MTA’s Long Island Rail Road President Phil Eng announced the agency has activated Positive Train Control (PTC) on the eastern 108 miles of the railroad, from Patchogue to Montauk and from Ronkonkoma to Greenport.

PTC uses a network of computers on board trains and along the tracks that are in communication with a central control hub, sharing data on rail conditions in real time. Like roads, every stretch of track has a speed limit; lights at the railroad’s equivalent of intersections flash red and green to indicate when a train must stop or can proceed. If the system detects that a train is operating too fast for a given stretch of track, or is at risk of passing a stop signal, the system automatically steps in to slow or stop the train, while alerting the train’s engineer that it is doing so.

PTC builds upon existing LIRR systems such as in-cab signaling and automatic civil speed enforcement. These safety measures already offer some of the most substantial functions of PTC to LIRR customers.