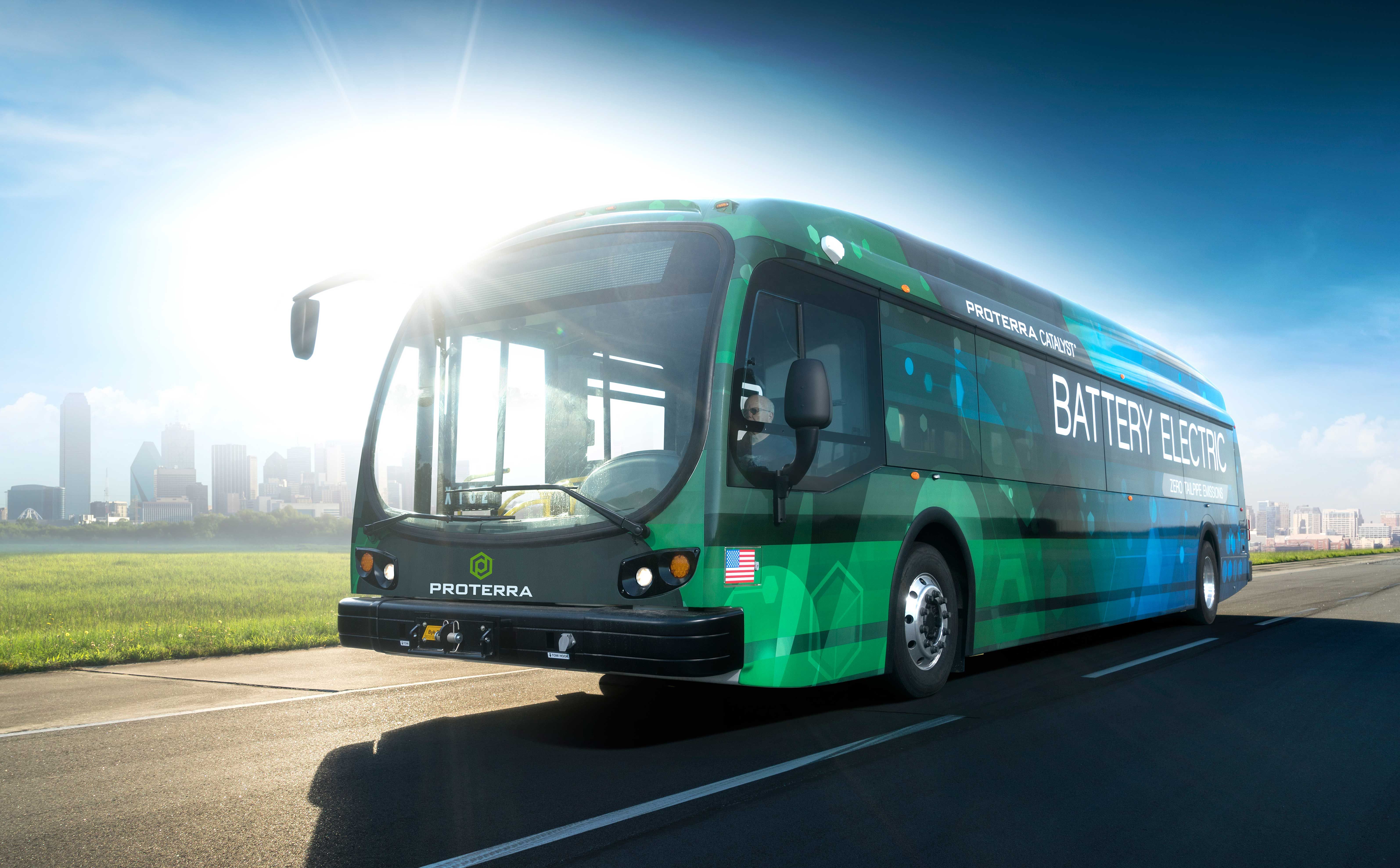 Funding is available to replace existing diesel-powered transit buses with model year 2009 and older engines, which must be permanently removed from service and scrapped. Transit bus replacements are targeted at New York State government entity-owned bus fleets that have bus depots located within Potential Environmental Justice Areas (PEJAs), or operate routes that serve PEJA areas. DEC considers PEJAs to be communities of color or low-income communities that experience a disproportionate share of environmental harms such as vehicle emissions and pollution.

At the Governor's direction, DEC, in concert with NYSERDA, NYPA, the State Department of Transportation (DOT), Port Authority of New York and New Jersey, and others, developed Clean Transportation NY — New York's plan to strategically invest the Volkswagen settlement resources for maximum benefit and to build on New York's national leadership on clean energy and climate change. The funds were secured to mitigate damages from the Volkswagen emissions cheating scandal through the federal settlement with Volkswagen. The state's strategically leveraged investment of settlement funds is anticipated to result in at least $300 million of clean vehicles and infrastructure on New York's roadways. The transportation sector is currently the largest source of greenhouse gas emissions in New York, representing approximately 34 percent of the state's total emissions.