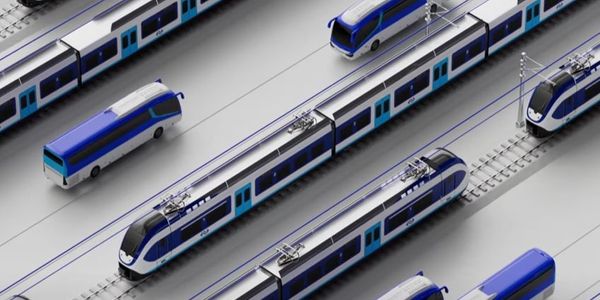 The commercial highlights how IBM is protecting enterprises everywhere, from major transit systems to international energy companies, “because the evolving threat landscape shouldn't take your focus away from your evolving business.” 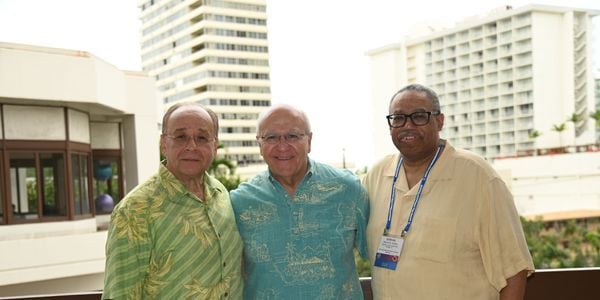 City and County of Honolulu Agrees to Improve Paratransit Services 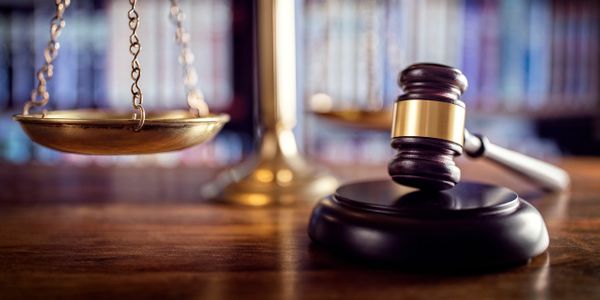 The agreement resolves complaints that customers of Honolulu’s paratransit service, TheHandi-Van, who called to make or change reservations for rides, had very long telephone hold times or did not have their calls answered. 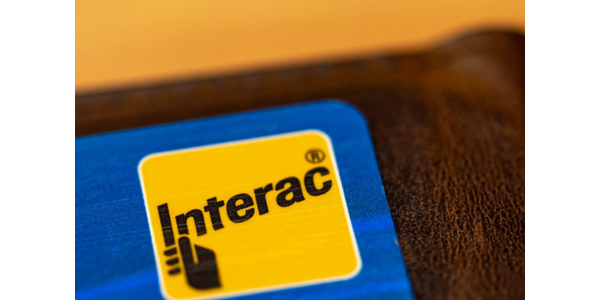 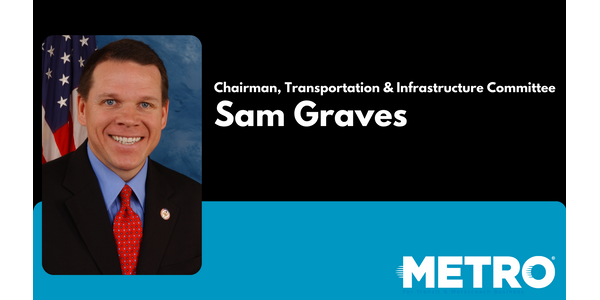 Sam Graves has served as the committee’s Ranking Republican Member for the last four years. 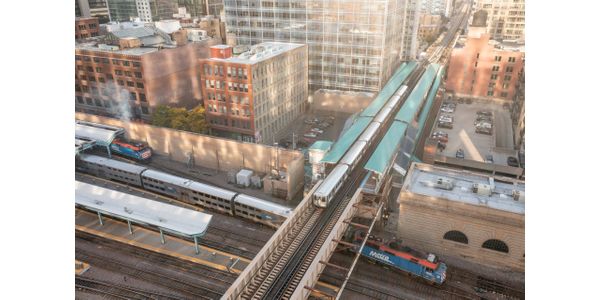 The new site makes it easier to view schedules and plan a trip on Metra. 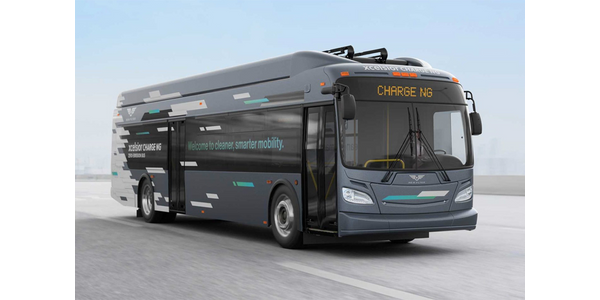 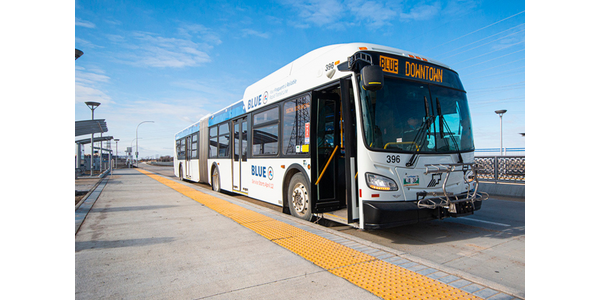 Through this purchase of ZEBs, Winnipeg Transit accelerates its transition to a 100% zero-emission fleet ahead of the 2050 target outlined in Winnipeg’s Climate Action Plan.